Manchester City midfielder Riyad Mahrez was the top points scorer in Gameweek 10. The Algerian bagged himself a hat-trick in the 5-0 victory over Burnley. He picked up an impressive 21 points, rewarding those who captained him with a staggering 42-point haul.

There are plenty of eye-catching fixtures in Gameweek 11, meaning there are several candidates to consider for the captaincy.

Here, Express Sport takes a look the top captaincy picks and differential options ahead of the 11am GMT deadline on Saturday (December 5).

Fernandes has been making his way into more and more teams over the past few gameweeks.

And with good reason, the United star has scored four goals and provided two assists in his last three league games, delivering double-digit hauls each of those outings. 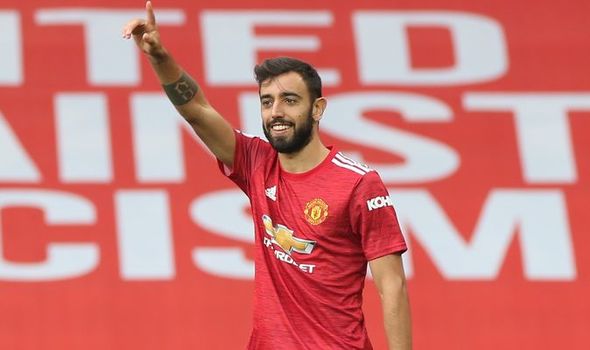 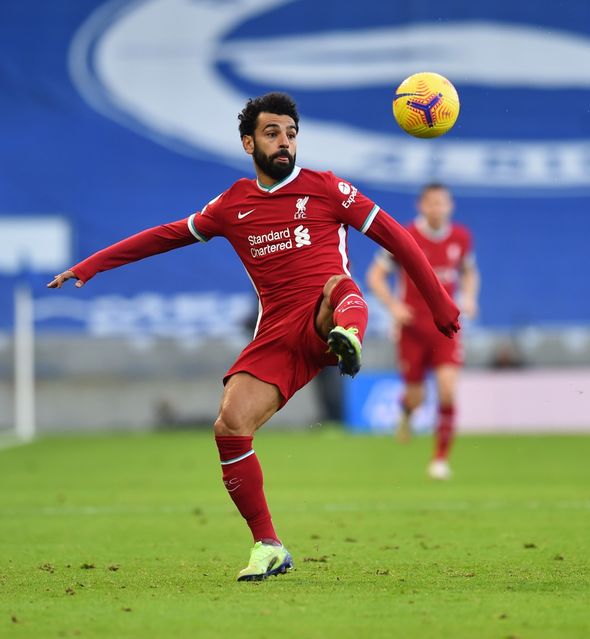 Much of his returns have also come away from home, with the Red Devils travelling to West Ham this weekend.

Those who captained Salah last week may have been disappointed with 12 points against Brighton.

However, the Egyptian still laid on an assist and also had a goal overturned by VAR for offside. 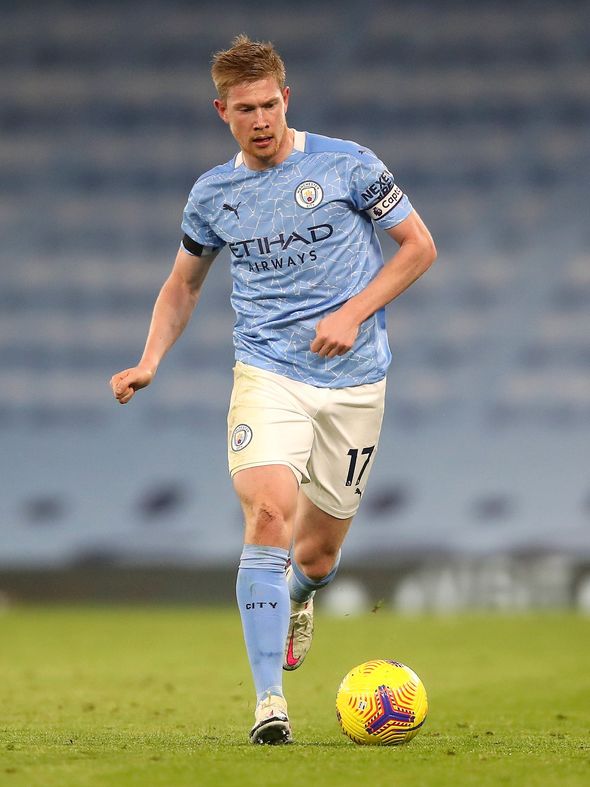 There is plenty to like about the Man City assets this week, given that they are home to Fulham.

De Bruyne was popular captaincy choice for much of last season and he is a great choice for the armband here.

The Belgian provided two assists last week to earn 10 points but he was unlucky not to have more and was also close to scoring when his second-half shot rattled the post. 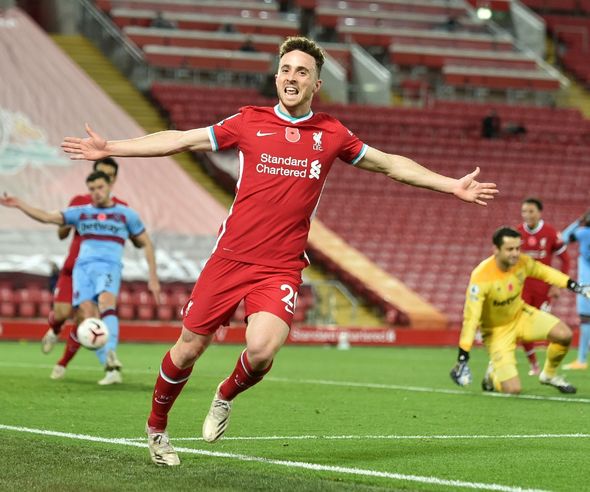 Jota is an intriguing option this week as he faces his former club for the first time.

Many FPL managers were concerns about his playing time following his summer switch to Liverpool but the Portuguese has played his way into Jurgen Klopp’s starting line-up.

And with four goals in his last five games, he could cause his old side some problems this weekend.

Similar to Jota’s situation, FPL were unsure how much Abraham would play following the arrival of Timo Werner.

But the England international also appears to have played his way into the side, starting the last four games.

He’s also scored twice and provided one assist in that period, making him a possible differential option against Leeds on Saturday.