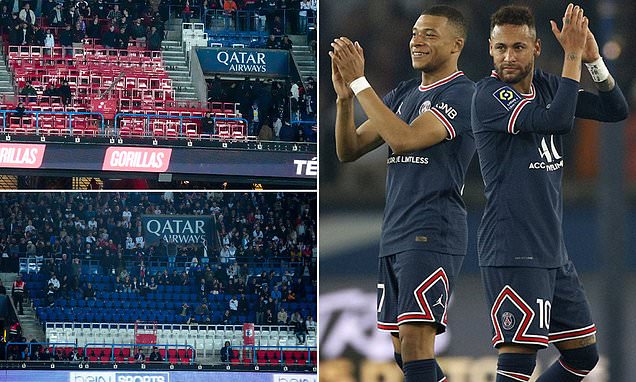 ‘Stop or you’ll need more air’: Fed up Neymar fires back at PSG boo-boys as Mauricio Pochettino’s side are jeered after securing Ligue 1 title… with Kylian Mbappe adamant that ‘NOBODY spoils my pleasure’

Neymar took a swipe at Paris Saint-Germain’s ultras and said they will ‘need more air’ if they continue to boo.

PSG secured the Ligue 1 title in a draw against Lens but jeers marred the final whistle with fans still furious at the manner of their Champions League exit to Real Madrid in the last-16.

It is PSG’s eighth Ligue 1 title in the last 10 seasons but fans are irritated by struggles in Europe and Neymar, while frustrated at the jeers, confirmed he is sticking around to try and right that Champions League wrong. 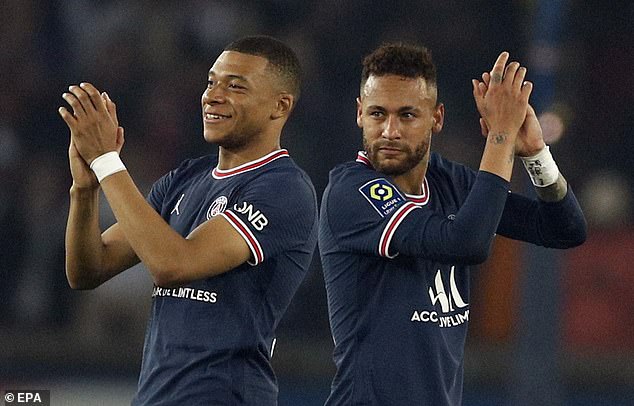 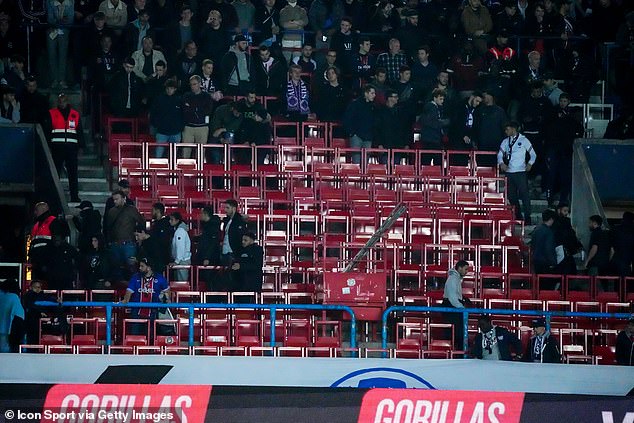 ‘I still have a contract with Paris Saint-Germain,’ he told ESPN Argentina.

PSG equalled the record set by Saint-Etienne, who won 10 top flight titles between 1957 and 1981.

Sealing the Ligue 1 title, however, was not a cause for celebration for some ultra fans who left the Parc des Princes 15 minutes before the final whistle.

‘The fans who did not celebrate? It’s something I don’t understand,’ midfielder Marco Verratti added to Canal+. 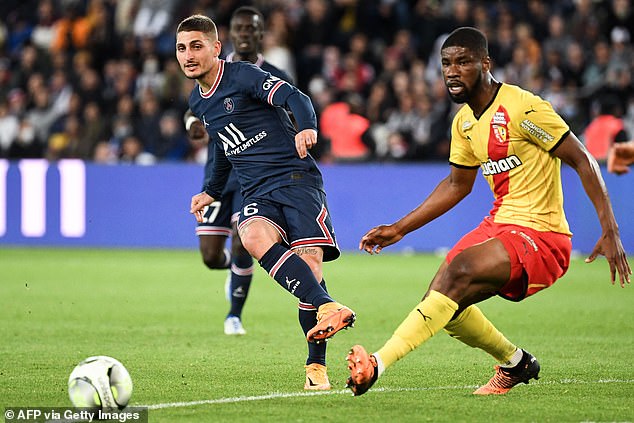 ‘It’s football, sometimes you win and sometimes you lose. We are normal people, we can have failures. But the 10th title is important.’

PSG were under pressure early on but came to life after 20 minutes when an exchange between Messi, Kylian Mbappe and Neymar almost bore fruit as the Brazilian’s low shot from inside the box went just wide.

Achraf Hakimi was denied by Jean-Louis Leca and Mbappe missed two clear chances as the hosts upped the pace, but Lens also threatened through Seko Fofana and Jonathan Clauss.

PSG, who were booed by the crowd at halftime, did get a stunning breakthrough from Lionel Messi before Corentin Jean equalised.

Many in the questions in the aftermath surrounded the future of Mbappe, who is out of contract this summer. 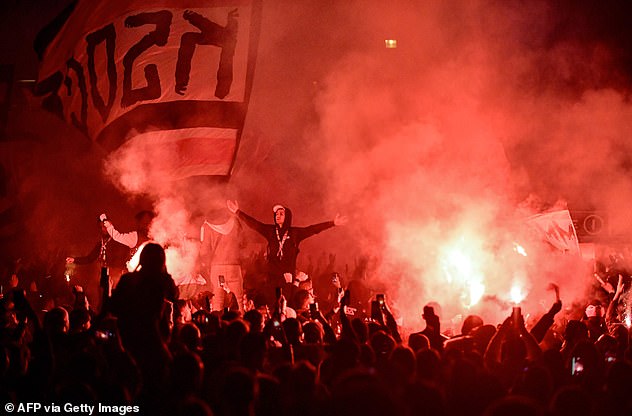 But moments after securing the league title, Mbappe was adamant that he would not be letting angry fans bother him.

‘We celebrated among ourselves,’ he said. ‘We were able to put ourselves in a safe place very early in the season and we were never worried by any competitor. So we’re very happy.

‘Nobody spoils my pleasure. We make a lot of sacrifices and we want to leave our name in history.

‘There are always circumstances in a season and this is one of them. Personally, [the fan reaction] doesn’t affect me. I was very happy to win.’ 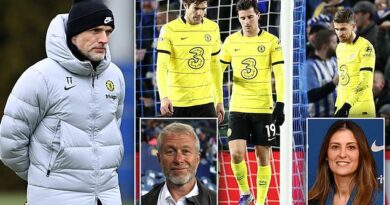 Thomas Tuchel's job at Chelsea is safe for now 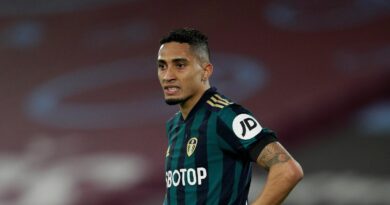