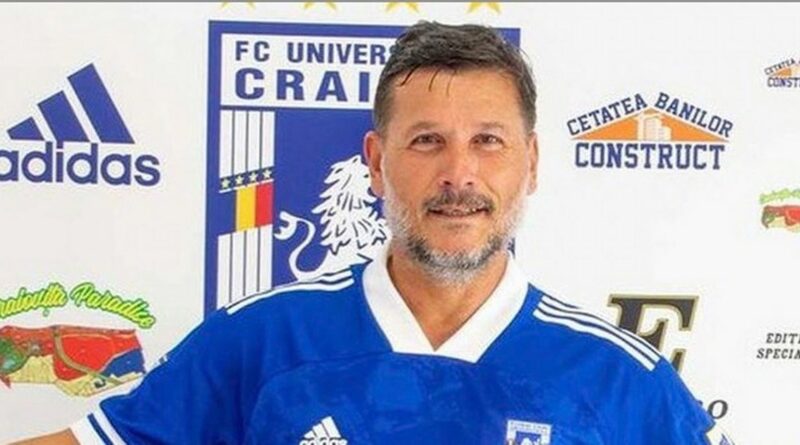 However, the new boss was greeted by unapproving ultras of the club, who said that they didn’t want him in charge of the club.

The 59-year-old landed in Craiova airport to begin another spell in the Romanian Liga I.

According to a report in Italian publication Derbyderbyderby.it, the unimpressed supporters said to him: "We are tired of this soap opera. Come on. We have nothing against you personally, we have nothing to do with you as a human being. But we don't want you anymore.

“We are tired. Leave us, brother. Leave us."

A fervent fan, Sorin Chipeșu, said that they do not believe he can help their cause, having already been sacked in both the second and third divisions.

Napoli will begin to lead the first-team training session on Tuesday.

The Italian is now the fifth coach to take up the reins for the side this season. Adrian Mutu, the former Chelsea striker, Flavius Stoican, Eugen Trica, Dan Vasilica, have all been in the dugout.

Napoli Napoli was born in Palermo and spent four years at Juve, between 1987 and 1991.

Can you remember a more unpopular managerial appointment? Let us know in the comments section.

He started his first tenure with the Romanian club in 2004 and has a further seven spells now.

Established in 1946, the side play at the Complex Sportiv Craiova stadium, which has a capacity of almost 31,000.

Their ultras are called by the Peluza Sud 97 ultras, and provided unwavering support, as has been evident. 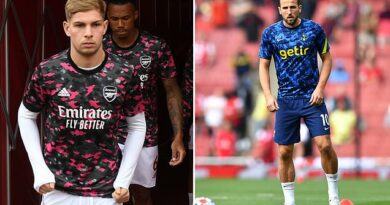