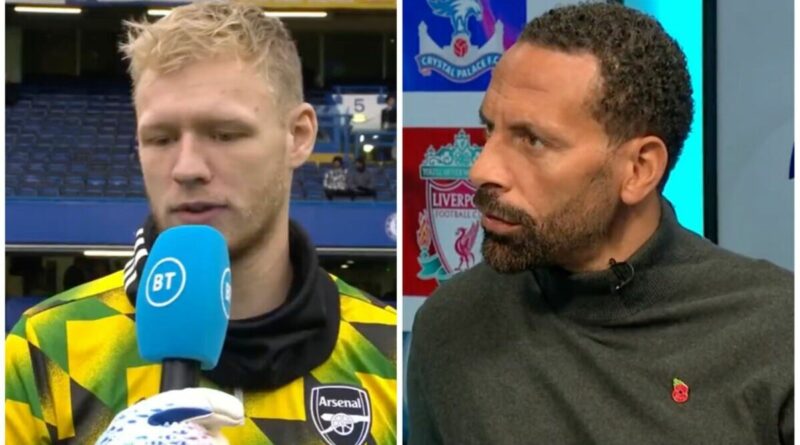 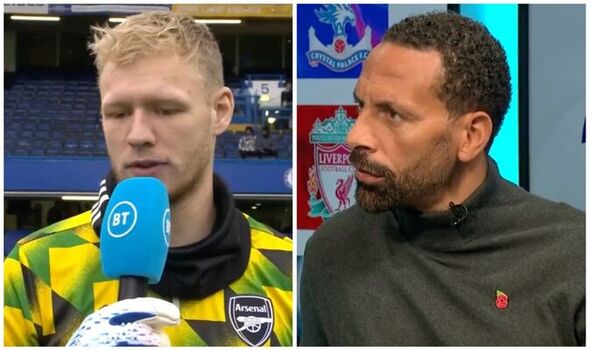 Rio Ferdinand accused Arsenal goalkeeper Aaron Ramsdale of ‘lying’ about Pierre-Emerick Aubameyang’s involvement in Mikel Arteta’s team talks. Ramsdale said that the striker had not been mentioned as the North Londoners prepare to face their former team-mate, who now plays for Chelsea.

Aubameyang left under acrimonious circumstances in January. The Gabon international had been exiled by Arteta for repeated breaches of club protocol, with the final straw being his late arrival to Arsenal’s win over Southampton on December 6 last year.

The 33-year-old was stripped of the captaincy and had to wait until January to have his contract terminated. A free transfer move to Barcelona followed, before Aubameyang joined Chelsea in the summer.

This is the first time he will line up against Arsenal since departing. Asked about Aubameyang ahead of the clash at Stamford Bridge, Ramsdale insisted that he had not been mentioned in team talks.

The England shot-stopper told BT Sport: “No, I don’t think he’s been mentioned. We know who he plays for and what happened. For 90-95 minutes, he’s nobody’s friend. After that, we’ll shake his hand and see how he is, but for now, he plays for Chelsea and we play for Arsenal.”

But Ferdinand, having watched the interview, hit back: “He’s lying. Aubameyang definitely would have been spoken about in the dressing room before this game.” 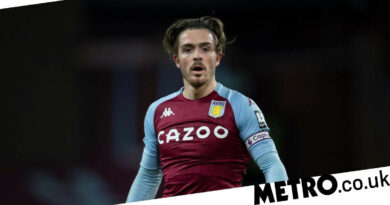 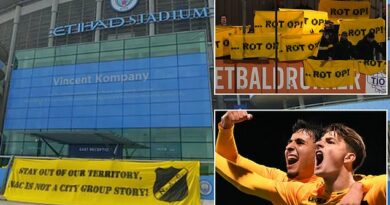