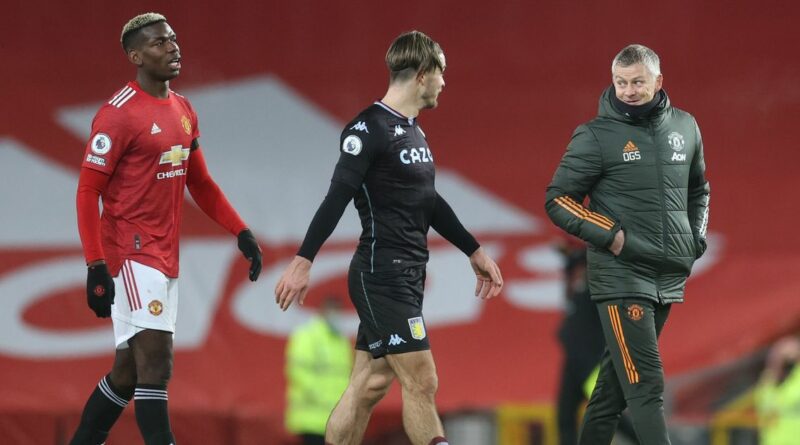 Pogba is seemingly heading for the United exit door for the second time in his career following comments from his agent Mino Raiola in December.

The France World Cup winner will have one year remaining on his contract at the end of this season, and all parties would appear to be edging towards his departure this summer.

But United legend Ferdinand says he's more than happy for that to happen if it means that the club bring in Grealish, who has impressed for Aston Villa this season after he helped keep them in the Premier League in 2019/20.

“I don’t care if Pogba goes or not, Grealish is my man,” Ferdinand said on his FIVE YouTube channel.

“I have known him since he was in his early teens. He came to my restaurant and I got him and his dad some tickets for a game.”

That early meeting with Grealish has meant that Ferdinand has always looked out for the attacking midfielder's career, and he has been impressed with his efforts off the pitch.

“He’s a great kid with a great family,” Ferdinand said.

“He loves his football. What the young kids don’t see with Jack Grealish is the hunger and hard work behind closed doors – the attention to detail and the way he trains. He has changed his regime and looked at himself and asked what he can do better.

“I have heard from a lot of people that he is diligent in all the work he does off the pitch to get to where he is now. You are seeing results week in and week out.

“He is one of those players that has looked at himself in the summer and thought, 'Yes, I’ve done well last season, I’ve signed a new deal at my boyhood club, and I am going to go again'.

“If I am a manager of a top team in England, a top three or four team, then I would not allow him to stay there, I would go and take him.”

Will United win the Premier League? Have your say in the comments below 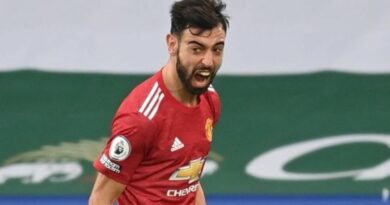