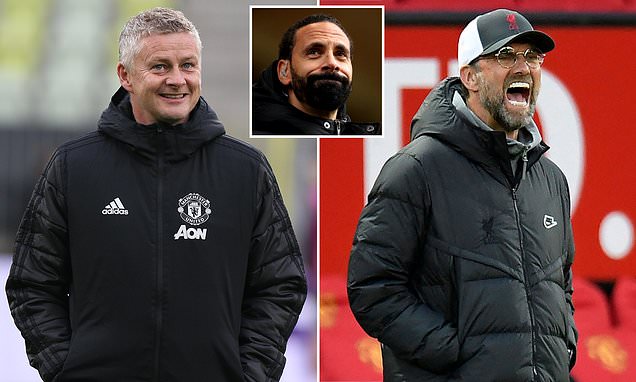 Rio Ferdinand defends Manchester United’s season and insists they ‘got what we wanted’ with second place in the Premier League, praising Ole Gunnar Solskjaer’s progress by ‘going past’ rivals Liverpool

Rio Ferdinand claims Manchester United showed ‘vast improvement’ and ‘got what they wanted’ from the 2020-21 Premier League season after finishing above rivals Liverpool.

Ole Gunnar Solskjaer’s men finished as runners-up to champions Manchester City, and sat five points ahead of Jurgen Klopp’s side after the final game of the league season.

Their return was in stark contrast to the 2019-20 campaign, when the Red Devils finished an incredible 33 points behind the Reds, who won their first league title in 30 years. 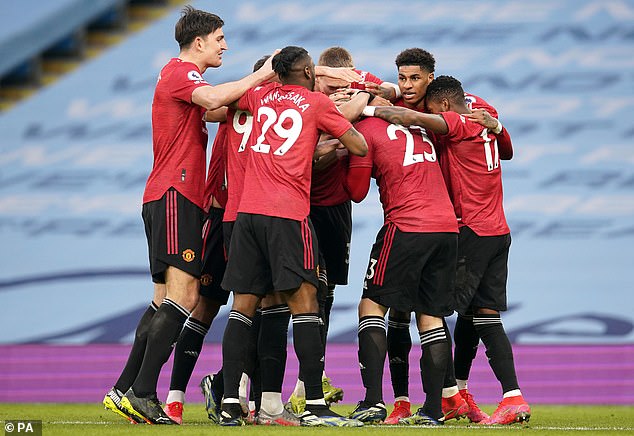 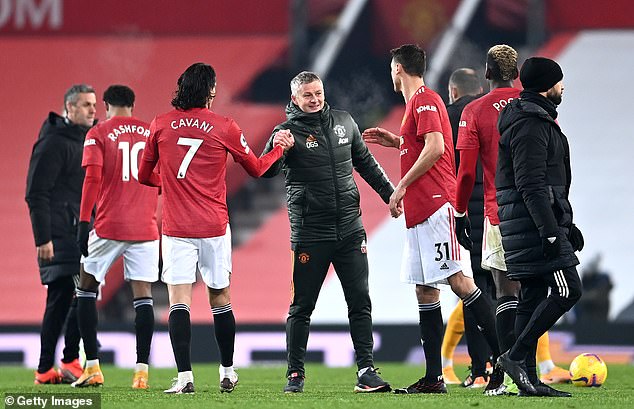 United however extended their trophy drought to four seasons after losing the Europa League final in Gdansk to Villarreal last month on penalties, while a second-place finish was still 12 points off their city rivals in the Premier League.

But speaking to Goal, former United centre-back Ferdinand insists discernible progress has been made at Old Trafford having gained ‘that much ground’ on Liverpool to finish above them.

‘I think in the league we’ve got what we wanted, which was an improvement,’ he said.

‘I think Man United at the end of last season finished 30-odd points behind Liverpool. 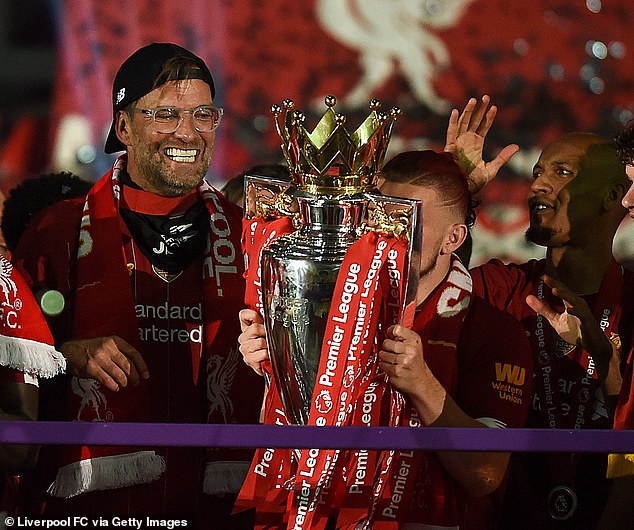 It was in stark contrast to 2019-20, when they finished 33 points behind Jurgen Klopp’s champions 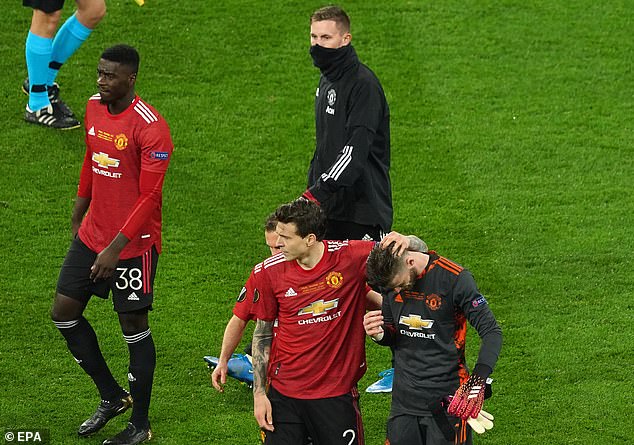 ‘Liverpool are now behind us and they’ll have their excuses and reasons why but the cold facts are that we have gained that much ground on them that we’ve gone past them this season.

‘That shows vast improvement and we’re second in the league. By no means are we the finished article but I think at the beginning of the season if you’d said you’d finish second in the league from where we were I think they’d have snapped your hand off.’

Ferdinand also called for United to sign a centre-back, a right winger and possibly a centre-forward in the summer window.

Villarreal defender Pau Torres and Real Madrid counterpart Raphael Varane have been linked to become Harry Maguire’s partner in central defence, while the club are reportedly looking to launch an attempt again this summer to sign Borussia Dortmund’s Jadon Sancho. 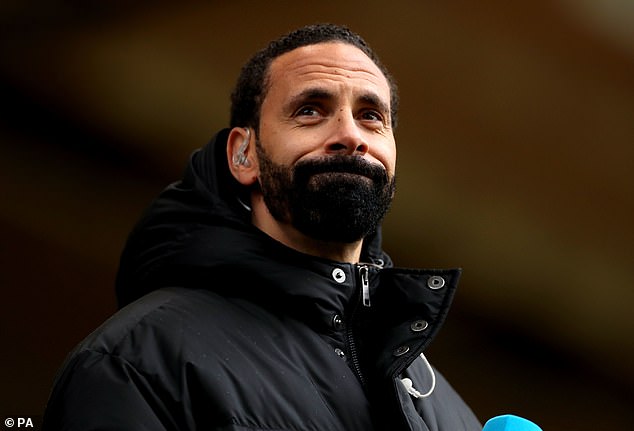 Tottenham striker Harry Kane has also been linked with a move to United as well as City and Chelsea in his hunt for silverware at club level, having gone trophyless in north London.

And Ferdinand admitted that while it would be ‘nice’ to see the 27-year-old move to Old Trafford, he stressed a centre-back partner for Maguire should be Solskjaer’s priority.

There could also be some significant outgoings at the club this summer, with reports in Italy linking midfielder Paul Pogba – who has just a year left on his deal – with former club Juventus. 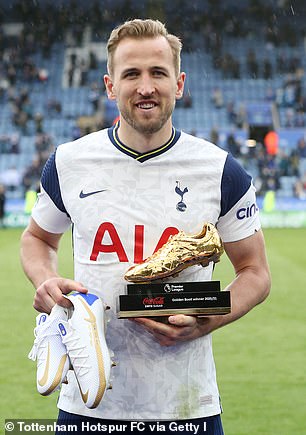 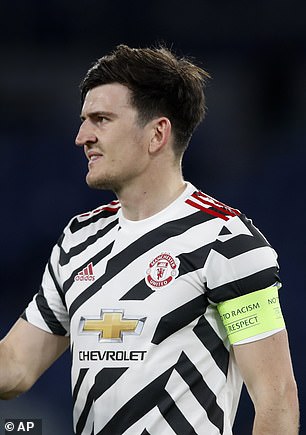 Ferdinand said signing Harry Kane (left) would be nice, but said a centre-back partner for Harry Maguire (right) was the priority 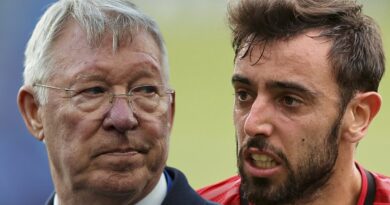