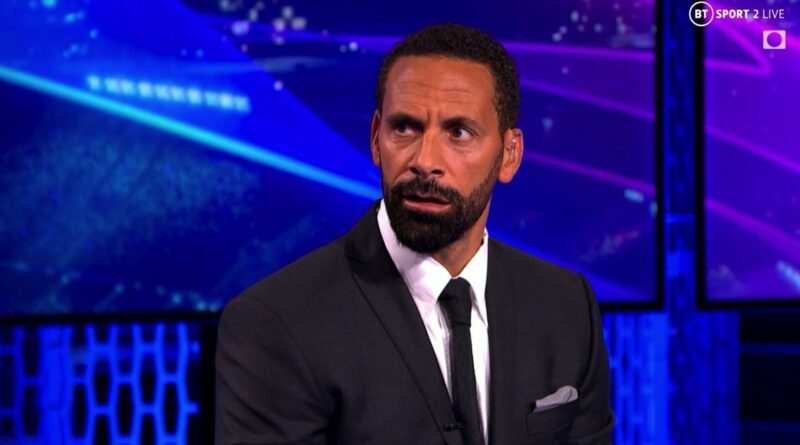 Rio Ferdinand believes Chelsea have a big advantage over their rivals with the "supreme confidence" that has been instilled under Thomas Tuchel.

Tuchel's side got their Champions League defence off to a winning start thanks to Romelu Lukaku's goal against Zenit St Petersburg on Tuesday night.

The win came after they despatched Aston Villa 3-0 at the weekend to maintain their unbeaten start to the season, following a 1-1 draw against Liverpool before the international break when the Londoners held out for a point despite being reduced to 10 men.

Ferdinand said Chelsea are "answering questions at every single point" with Tuchel having made them seriously difficult to beat – which led to their Champions League triumph in May. "They’re a big strong team and they have the know-how now," said Ferdinand on BT Sport. "The experience of winning the Champions League gives you a supreme confidence.

"When you watch every single situation, they can go a goal down, down to 10 men – like they did at Anfield – go a goal up and see a game out.

"They deal with every situation that’s coming round the corner now.

Can Chelsea repeat their Champions League triumph? Have your say in the comments below

"There’s a confidence, an assuredness, a calmness when they’re doing it. That for other teams watching on they’ll be thinking ‘woah, these guys are serious’.

"You’re not seeing many chinks in their armour at the moment and there will be ups and downs in this league, that happens. But at the moment, they're answering every question at the door."

Ferdinand – a Champions League winner himself with Manchester United back in 2008 – said Chelsea's new-found proficiency had also been in evidence at the weekend, when Villa created chances but couldn't find a way past goalkeeper Edouard Mendy.

Lukaku scored twice either side of a goal from Mateo Kovacic, securing a win that sent Chelsea second in the Premier League table and level on points with leaders United.

"We seen it at the weekend, Villa played well," he added. "But then you breach the backline who’s there? Mendy. Came out with two big saves at the weekend.

"They’re answering questions at every single point, and it’s amazing to see. The transformation I’ve seen – the results, the confidence of the players the manager hasn’t brought in, has been phenomenal."