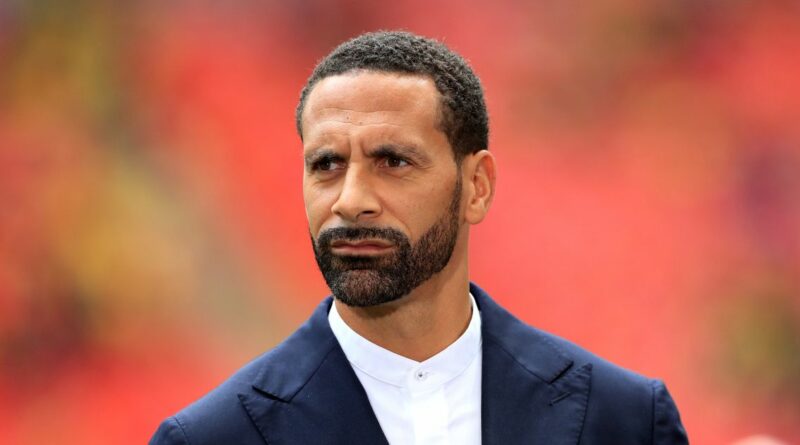 Rio Ferdinand has praised Arsenal's players for correcting their pressing problem in the 3-1 win over Southampton on Tuesday.

The Gunners battled back to collect all three points at St. Mary's, having fallen a goal behind to Stuart Armstrong's third-minute strike.

Nicolas Pepe quickly pulled Arsenal back level before Bukayo Saka then gave them the lead, with Alexandre Lacazette sealing the victory in the second half.

The win stretches Arsenal's unbeaten run to six matches, but Ferdinand was particularly impressed with their intense work rate.

"Great night for Arsenal. I think the way they played, the foundations of that performance, was from the hard work, the press high up the pitch," the BT Sport pundit said.

"I think the instigator of that was [Emile] Smith Rowe. He's been brought in, a young graduate from the academy, and that was foundation that set everything up.

"Arsenal, we always spoke about how they played great football, entertained us, scored some fabulous goals over the past few years, but that element that we're talking about – the press from the front, to be able to really suffocate teams is where they've probably let themselves down at times.

"Today they got it right."

Armstrong had given the hosts an early lead when he volleyed home from a corner after ghosting into the box unmarked.

Pepe was the culprit who allowed the winger to run free, but he soon made up for it with a goal of his own.

Southampton failed to clear their lines properly as Saka intercepted, before Granit Xhaka slipped a pass through to Pepe to score.

Having drawn level, Arsenal grew into the game, and got their noses in front by half-time.

Where will Arsenal finish in the league this season? Have your say below.

This time Alexandre Lacazette turned provider as he swept a first-time pass in behind Southampton's defence as Saka ran through.

Saints' keeper Alex McCarthy came rushing out of his goal but Saka skipped round him before firing into the empty net.

Saka then had a big hand in the third with just under 20 minutes remaining, guiding Cedric Soares superb cross-field pass into the path of Lacazette to tap home from close range. 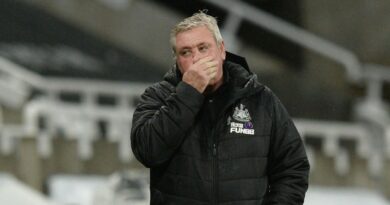 ‘He must have been watching Cristiano’: Solskjaer hails Rashford