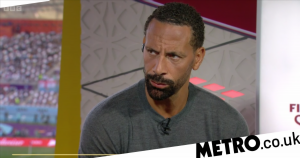 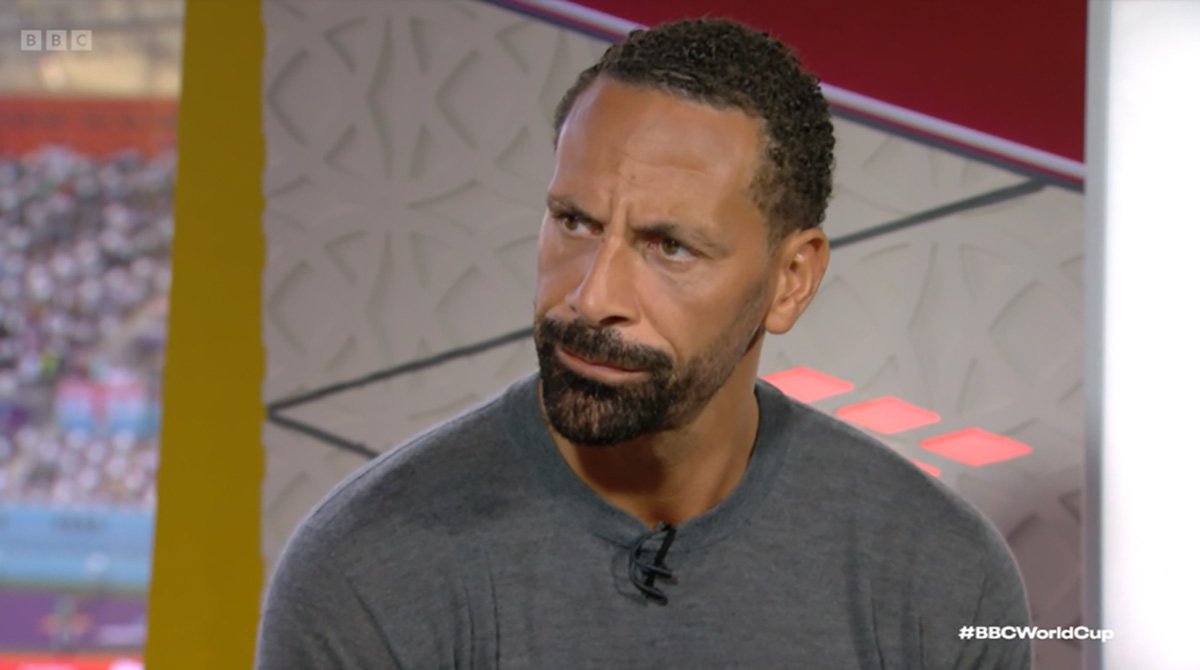 Former England captain Rio Ferdinand has slammed the Football Association for ‘folding like a pack of cards’ over their plans for Harry Kane to wear a OneLove armband at the World Cup.

England were one of seven nations that committed to wearing the armbands, which stand in solidarity with the LGBTQ+ community – who face persecution in Qatar for their sexuality.

As recently as last night Kane was insistent on wearing the armband, but the FA released a statement this morning to confirm he will no longer wear it.

FIFA vowed to give a yellow card to any player that wears the armband as the message is deemed ‘political’.

Many believe Kane and others should have stayed committed to their plan as it would have been even more powerful to do so in the face of sanctions from FIFA.

But Ferdinand says the FA have ‘folded’ at the first sign of danger.

‘They’ve had one bump in the road and they’ve all folded like a pack of cards,’ Ferdinand said on the BBC.

There is much pressure on the players to make a political stand at the tournament given Qatar’s record on human rights. 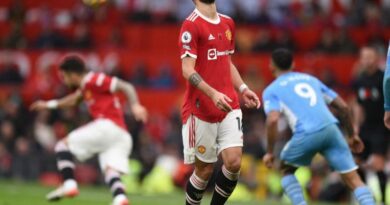 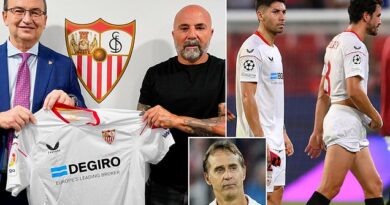 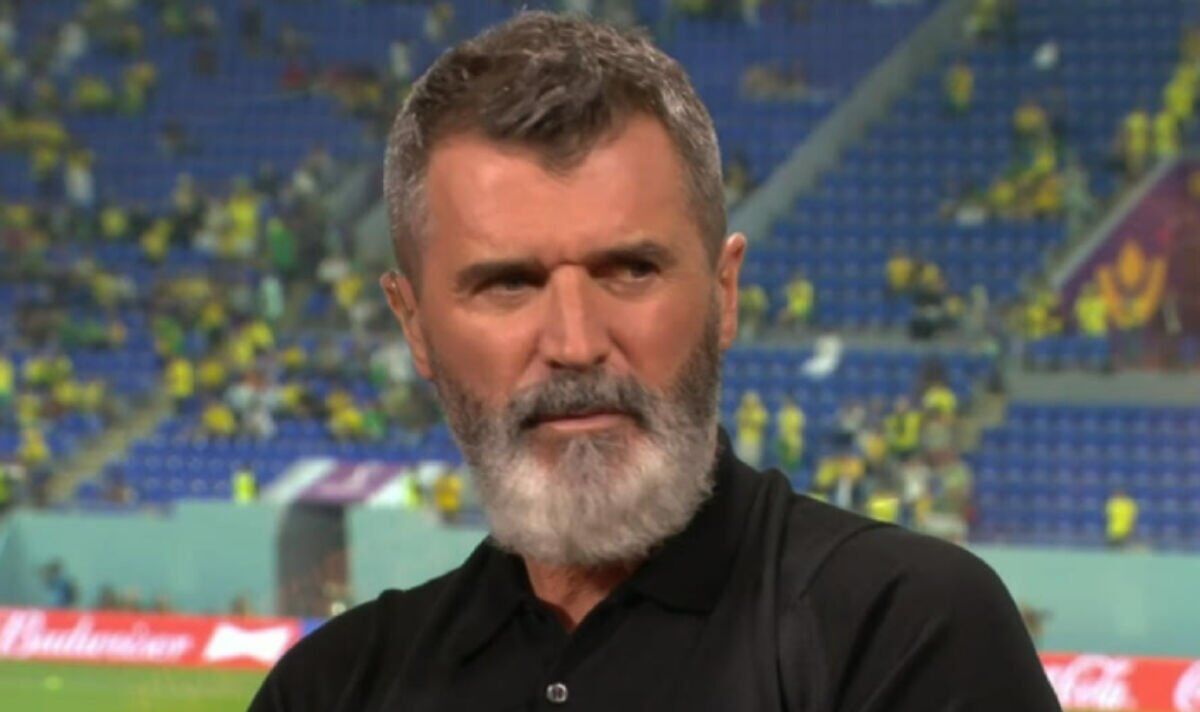