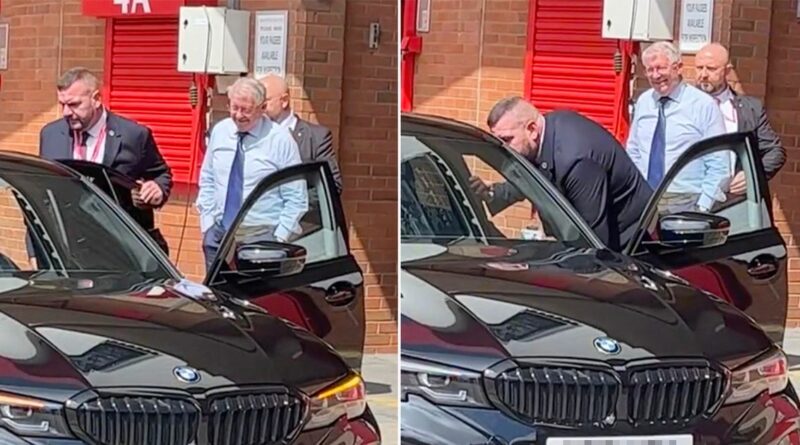 A Manchester United fan has asked Sir Alex Ferguson to return to management once again, a request that was laughed off by the 80-year-old.

Ferguson was seen getting into a car outside Old Trafford, when a fan shouted: "Oh my god, he's here! Fergie! Fergie! Come back and manage us! We need you!"

The legendary boss laughed as he got into the car, and the incident has since gone viral on TikTok. Erik ten Hag remains the manager of United, although the Dutchman has got off to the worst possible start, losing his opening two Premier League matches which is something Ferguson only managed once.

It doesn't appear as though Ferguson is eager to return to the dugout, and at the age of 80 who can blame him. The United job is perhaps as stressful as any managerial position in world football, and the Scotsman has done his time at the very top.

However, he has returned to Old Trafford to fill a different position, as Ferguson will work wCEO ith the club's board of advisors. Richard Arnold, former chief executive David Gill, former United captain Bryan Robson and football director John Murtough will make up the new team as they look to assist United in a bid to bring success back to the club.

Will Erik ten Hag succeed at Man Utd? Let us know in the comments section below Ten Hag is currently in the hot seat after replacing Ralf Rangnick, who filled in as interim boss after Ole Gunnar Solskjaer was given his marching orders. But with zero points on the board and not even a goal scored of their own making, it couldn't have started worse.

Brighton beat United 2-1 on the opening day of the season to win their first ever game at Old Trafford, and it was an own goal by Alexis Mac Allister that gave the Red Devils any hope. Brentford went one better the following week, winning 4-0 at home to deliver one of the most humiliating defeats in United's history. There is some optimism though, although it comes via the form of omens and previous circumstances. The only other time United lost their opening two Premier League fixtures was during the 1992/93 season, and they went on to become champions that year.

That was the first of many successes under Ferguson, who won a total of 38 trophies throughout his 26-year tenure as United boss. His honours included 13 Premier League titles, five FA Cups, and two UEFA Champions League titles, and United haven't been the same since he left. 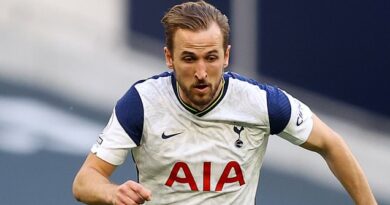 Harry Kane FINALLY returns to training with his Tottenham team-mates