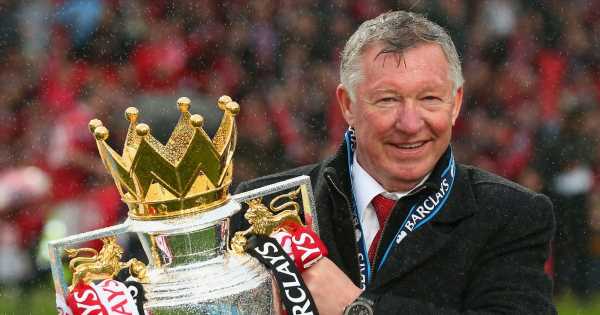 Liverpool 's attempts to retain the Premier League title they won last season have been far from straightforward, with Jurgen Klopp's side suffering injury problems and already losing as many league games as they did in their title winning campaign.

Former Manchester United full-back Danny Simpson has revealed that legendary Red Devils boss Sir Alex Ferguson "always used to say that the season after winning the league is always going to be the hardest" and that is proving to be the case for Liverpool.

Simpson, speaking exclusively to Ladbrokes at its launch of the 5-A-Side Bet on Everton v Newcastle, believes that Liverpool's status as champions means "the opponent always puts in that little bit more".

He said: "I'm not surprised Liverpool are struggling at the moment, if I'm being honest. Sir Alex always used to say that the season after winning the league is always going to be the hardest.

"We weren't expected to win the league the year we did with Leicester, so it wasn't like there were any real expectations for us to go and defend it in the following season, but we still experienced how difficult it was playing for a season as champions.

"Wherever you go or whoever comes to your stadium, the opponent always puts in that little bit more to get something from the champions and it's something Liverpool are experiencing now."

However, Simpson believes you "can't rule Liverpool out", despite their recent poor run of form, adding: "It is difficult but I do think it's just a bad spell. I think they're allowed a bad spell; it's the first one they've had in years.

"Everyone has them, it's just about whether they can get through it and start challenging again in the league. You can't rule Liverpool out. I'm not too sure when Diogo Jota is back but they could do with them.

"With the way that front three are performing at the moment, you'd think Jota would be able to come in and just give them that boost by taking some pressure off them and getting a few goals himself." 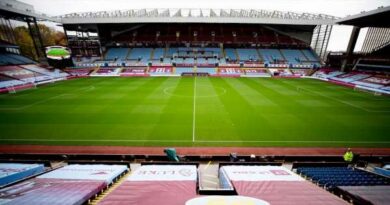