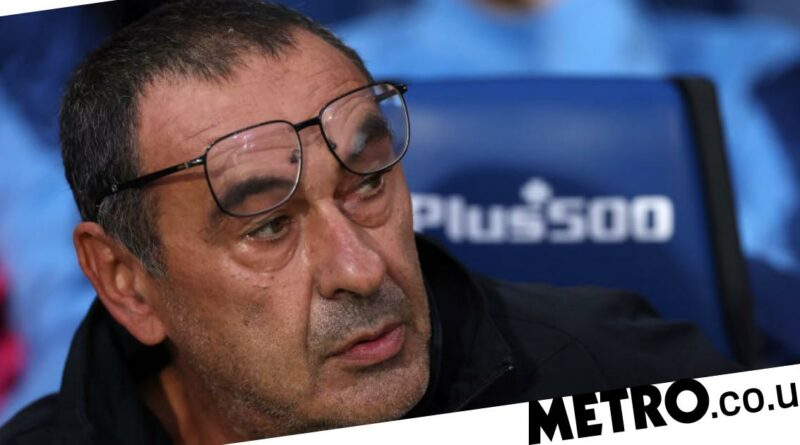 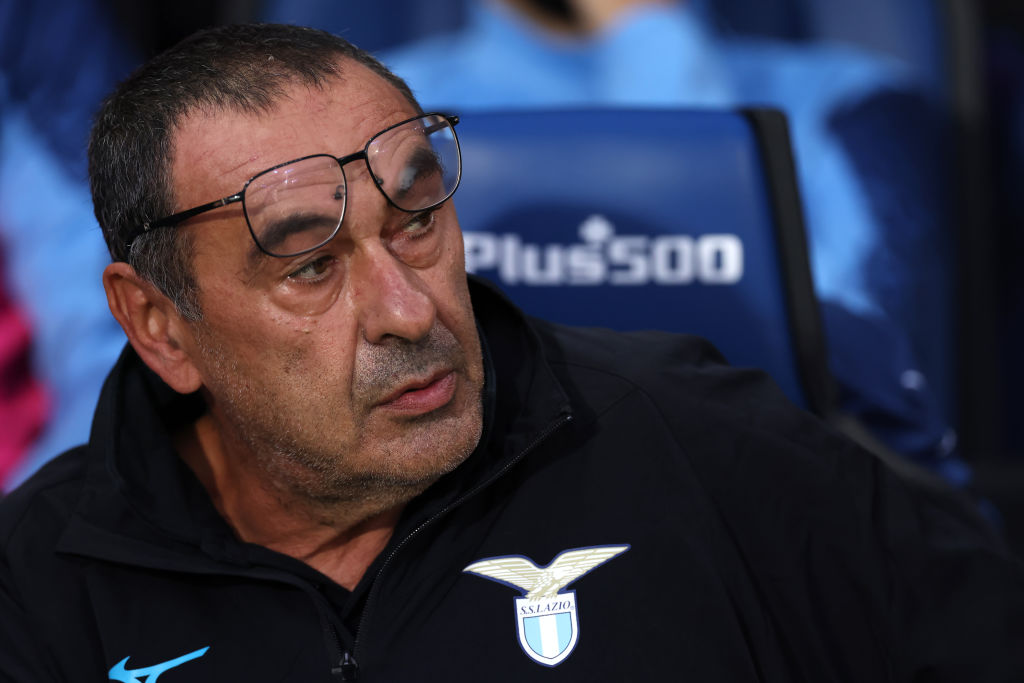 Lazio manager Maurizio Sarri says Feyenoord fans threw ‘bags of p**s’ from the stands during their Europa League meeting on Thursday night, which hit the back of the bench and was ‘a little irritating’.

The Dutch side won the game 1-0 at their De Kuip stadium, which meant they progressed from the group stage, while Lazio only needed a point to do so, but are eliminated as a result of the loss.

It was a bad night for Sarri and his men, and was not made any better by the Dutch fans launching bodily fluids at him.

‘There were bags of p**s thrown from the stands down onto the back of the bench. It goes without saying, that is a little irritating,’ the former Chelsea boss told a press conference, via FootballItalia.net.

Sarri may have labelled the flying wee ‘a little irritating’ but he sounded far more cheesed off with the referee, who he felt cost Lazio their place in the Europa League.

‘I won’t even start on the referee,’ he said. ‘One player had at least seven or eight fouls from behind on our players, but in the end the only yellow cards were to my team.

‘As for their goal, there were two fouls in it, not one. It started with a foul on Matteo Cancellieri near my bench, then Patric was clearly pushed from behind at the goalkeeper.

‘We expected at the very least for the referee to view it again with VAR.’

Incredibly, all four teams in Group F finishing with eight points, but Feyenoord go through as group winners ahead of FC Midtjylland, while Lazio and Sturm Graz miss out on progression. 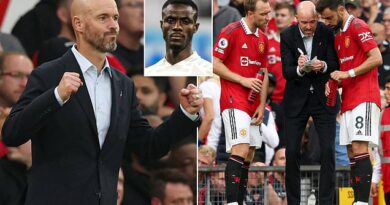 Ten Hag insists nationality is 'not an issue for me' 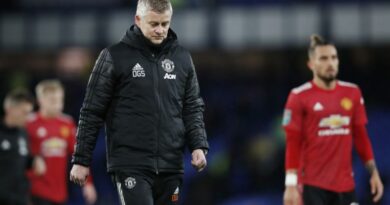