FIFA 20 fanatics have been handed their first look at the latest Team of the Week release after EA Sports unveiled their 23-man squad this afternoon. Virgil van Dijk, Dele Alli and Dani Carvajal have all been handed sizeable stats boosts following their performances at the weekend, while Nabil Fakir, Ciro Immobile and Aleksandar Mitrovic have also received ratings increases.

Van Dijk scored twice as Liverpool continued their unbeaten start to the Premier League season with a 2-1 victory over Brighton.

The Dutchman has seen his rating rise to an impressive 91 while Tottenham ace Alli is up to 86 after two goals in the 3-2 win against Bournemouth.

Carvajal was on target as Real Madrid beat Deportivo Alaves 2-1, Fekir struck struck in Real Betis’ 2-1 victory over Mallorca and Immobile scored his 16th and 17th Serie A goals against Udinese.

Mitrovic was another high-profile striker who hit a brace as Fulham beat Swansea away from home – but who else is included in the latest FIFA 20 TOTW?

JUST IN: Jurgen Klopp warned over ‘really shaky’ star who could cost Liverpool in Everton derby 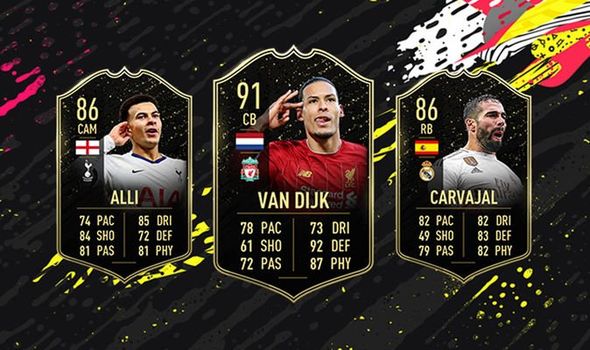 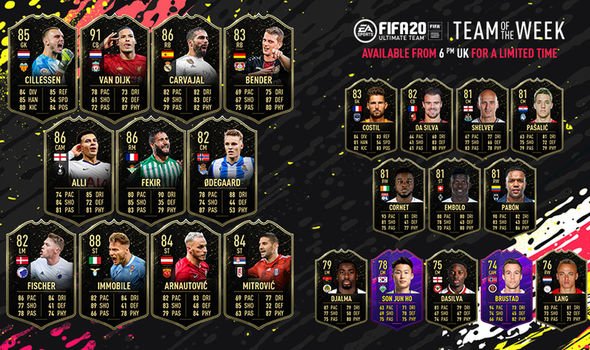 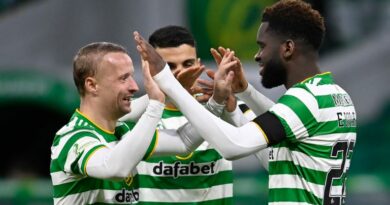