FIFA 20 fanatics have been handed their first look at the latest Team of the Week release after EA Sports unveiled their 23-man squad this afternoon. Gamers will have their fingers crossed for some high-profile FUT Champions rewards, with Kylian Mbappe the headline attraction.

Mbappe was in unstoppable form as Paris Saint-Germain demolished Monaco 4-1 in midweek, with the Frenchman scoring twice during the rout.

The 21-year-old has seen his rating boosted to 92, with an astonishing 99 pace statistic – sure to terrify any FUT opponent.

While FIFA fans will have their fingers crossed for Mbappe, they will also be happy to receive an In-Form Virgil van Dijk with the Liverpool ace boasting a matching rating.

Erling Braut Haaland made an instant impact with a hat-trick on his debut for Borussia Dortmund, Casemiro scored both goals for Real Madrid in their win over Sevilla and Crystal Palace loanee Alexander Sorloth is also included after his hat-trick for Trabzonspor – but who else makes the cut? 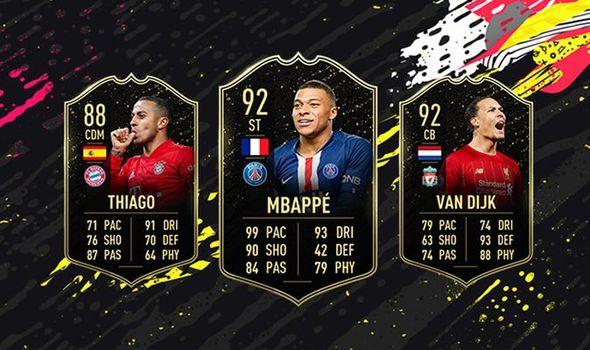 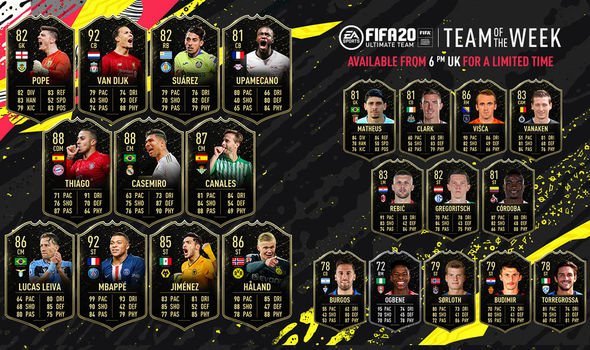 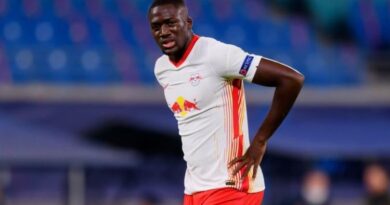