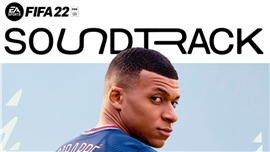 As with recent editions of EA Sports’ FIFA franchise, the soundtrack for FIFA 22 once again features a playlist with a wide variety of music from all over the world.

There are a total of 122 songs from artists representing 27 nations, including the likes of Swedish House Mafia, DJ Snake & Malaa, Glass Animals, and Lorde, who are on the soundtrack for both the main FIFA 22 game and FIFA’s VOLTA mode. The complete soundtrack was made available on Apple Music, Spotify and Deeze on September 20.

Here are the artists and bands which appear in FIFA 22, released on October 1, 2021.

What songs are on the FIFA 22 soundtrack?

The game features two separate soundtracks: one for the main game and one for VOLTA.

The main soundtrack features 52 new tracks representing a wide variety of genres, while the VOLTA portion includes 70 songs that deliver a mix of hip-hop, grime and electronic music.

In addition to their music, artists Swedish House Mafia, AJ Tracey, CHIKA and DJ Snake will all have kits included as part of the game’s Ultimate Team mode.

The complete soundtracks for FIFA 22 and Volta follow below:

Listen to the FIFA 22 soundtrack

Listen to the FIFA 22 Volta soundtrack

Liverpool transfer round up: Mane and Salah latest, target Zaniolo may be sold 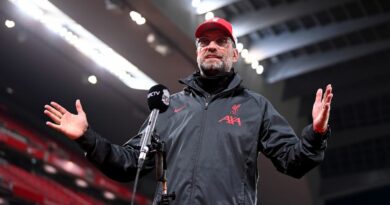