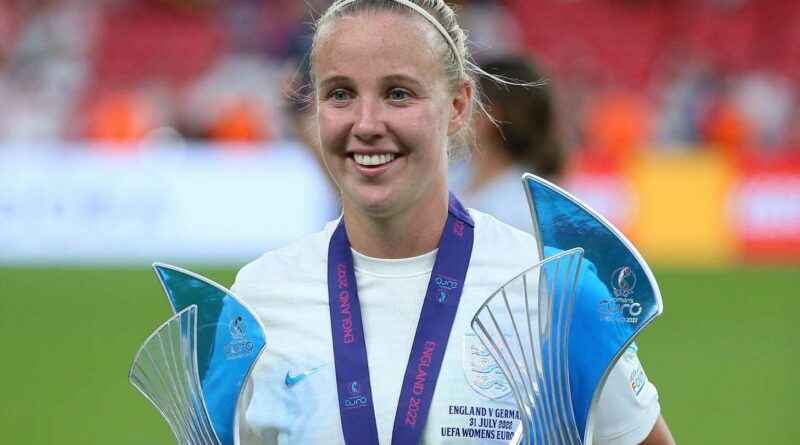 Three of the England team which triumphed at the Women’s Euro have been shortlisted in Fifa’s annual player awards, while Argentina’s World Cup-winning captain Lionel Messi is the standout name on the men’s list.

Top scorer Beth Mead, captain Leah Williamson and midfield star Keira Walsh have all made it onto the initial 14-strong list for the The Best Fifa Women’s Player award.

Spain and Barcelona star Alexia Putellas, who won the award last year, has been shortlisted again, with Chelsea and Australia star Sam Kerr also on the list.

Messi’s World Cup heroics earn him a place on the list of 14 for the best men’s player, alongside his international team-mate Julian Alvarez of Manchester City.

England midfielder Jude Bellingham is on the list after a stellar World Cup which has made him one of the most sought-after players on the planet, while France forward Kylian Mbappe, who scored a hat-trick in last month’s World Cup final but still ended up on the losing side, is also nominated. 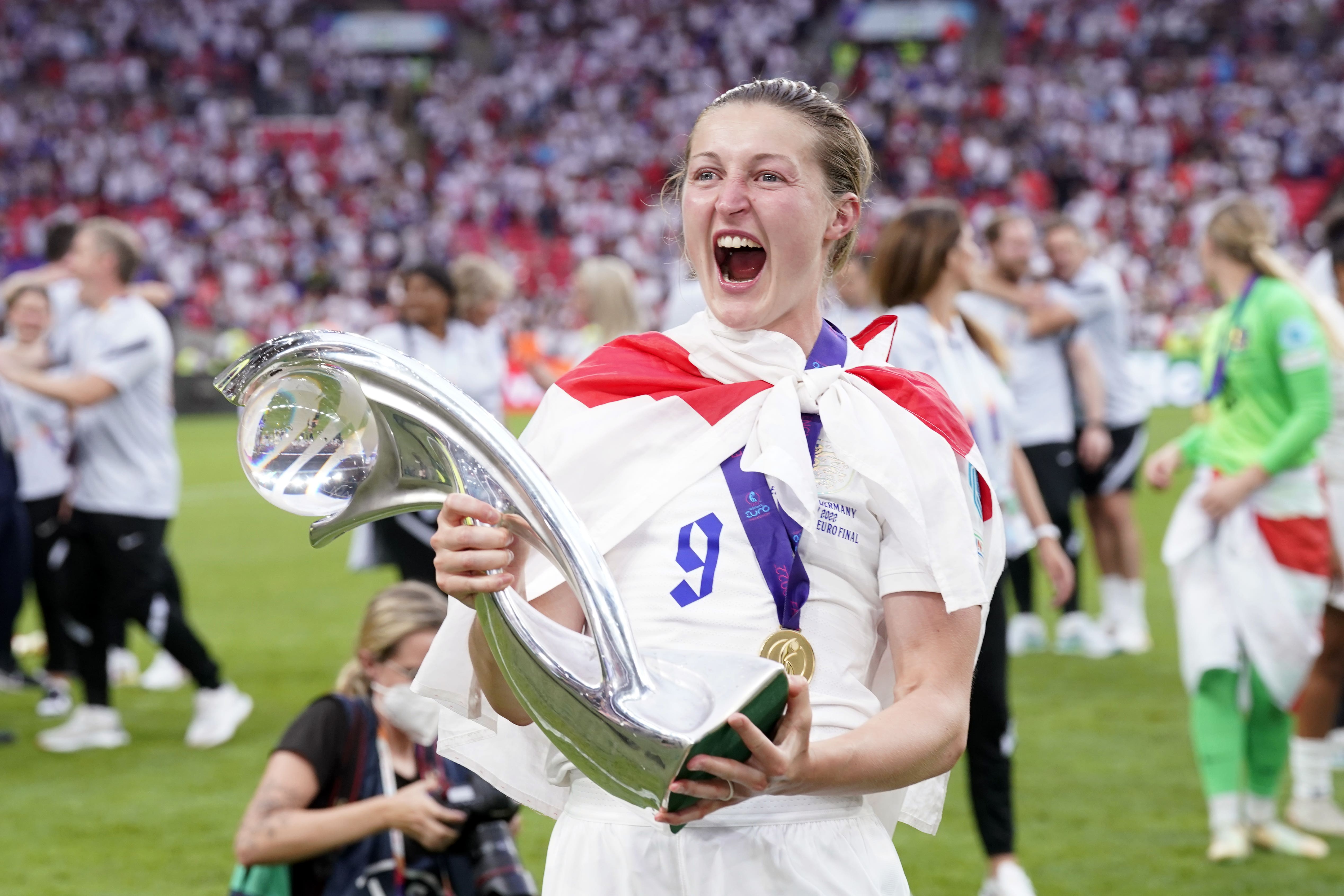 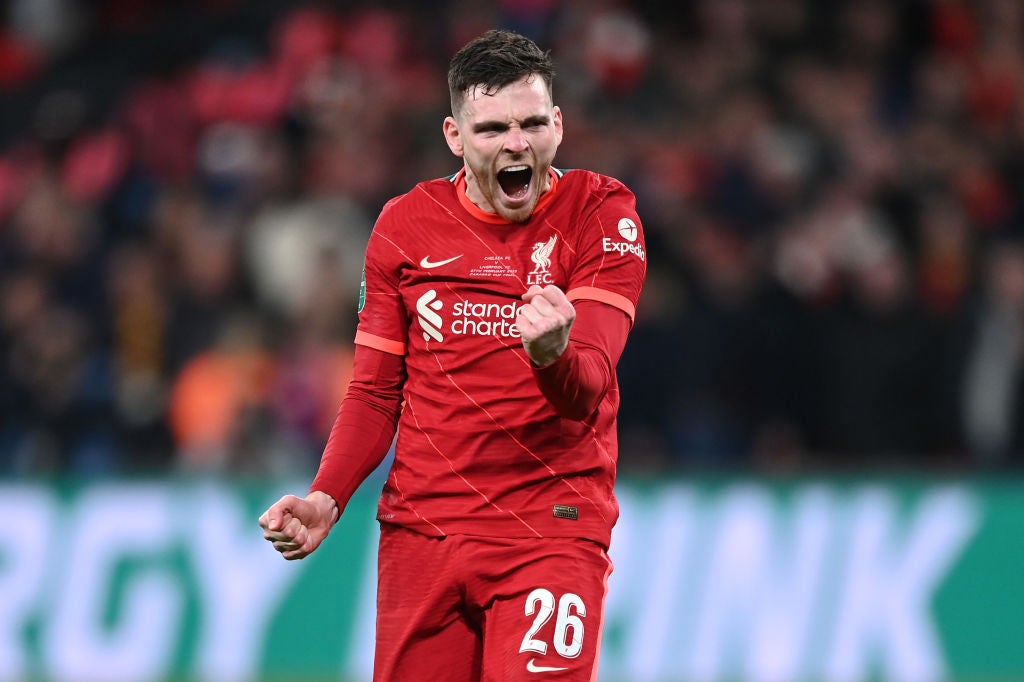 In addition to Alvarez, there are three more current Premier League players on the list – his City team-mates Kevin De Bruyne and Erling Haaland along with Liverpool’s Egyptian forward Mohamed Salah.

Lionesses number one Mary Earps is nominated for the best women’s goalkeeper prize, with Premier League stars Alisson, Ederson and Emiliano Martinez in the running for the men’s goalkeeper award.

Alessia Russo’s incredible back-heeled finish in England’s Euros semi-final win over Sweden is among the contenders for the Fifa Puskas Award for the year’s best goal, with Kylian Mbappe’s volley which took the World Cup final to extra-time and Richarlison’s scissor kick for Brazil against Serbia in the World Cup group stage also included.

Voting closes on February 3, with the three finalists in each category to be announced later that month. 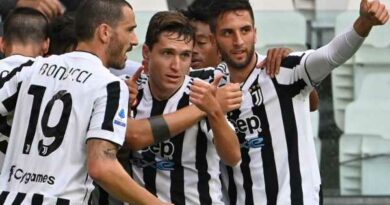