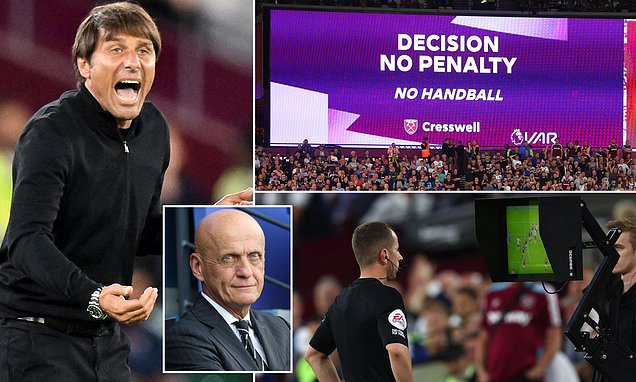 FIFA referees chief Pierluigi Collina says the governing body will remain committed to VAR, despite needs for ‘improvement and development’… as Antonio Conte claims the technology is NOT being used in the ‘right way’ after penalty drama at West Ham

FIFA referees chief Pierluigi Collina has reiterated the governing body’s commitment to VAR despite continued controversy over the technology.

Tottenham boss Antonio Conte became the latest high profile figure to slam VAR after his side were denied a penalty in the 1-1 draw against West Ham on Wednesday night.

‘I think in England it is better to cut off VAR – for the crowd but also for us,’ Conte said. 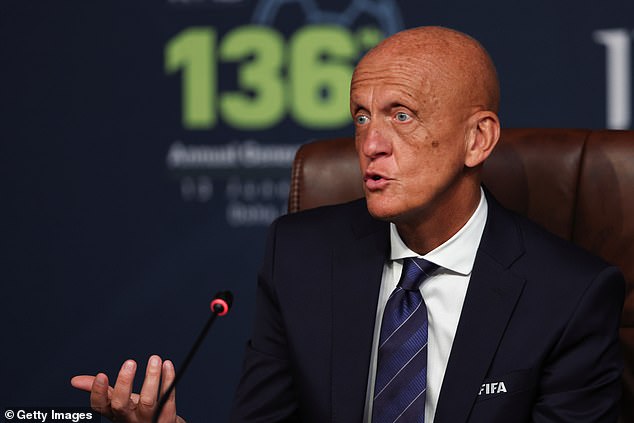 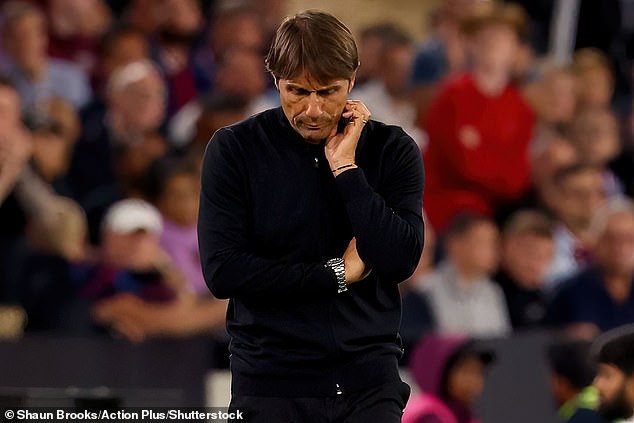 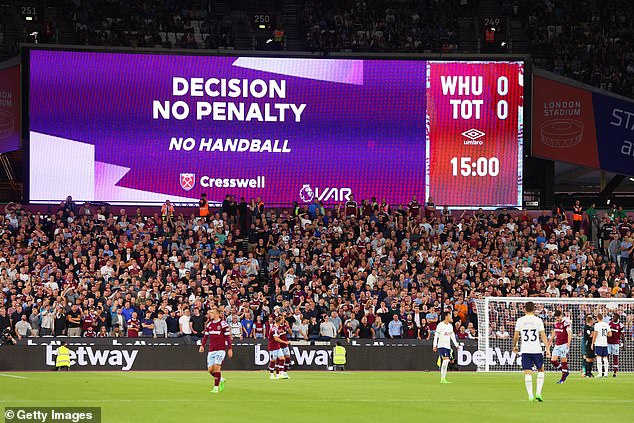 ‘For me, for my players, for every coach, every player at all the clubs, you accept the referee’s decision is positive or negative because these are human mistakes.

‘In England, I spoke with the other managers and no one is happy about this situation.

But FIFA’s head of referees Collina – on the six year anniversary of VAR – is adamant the controversial technology is here here to stay. 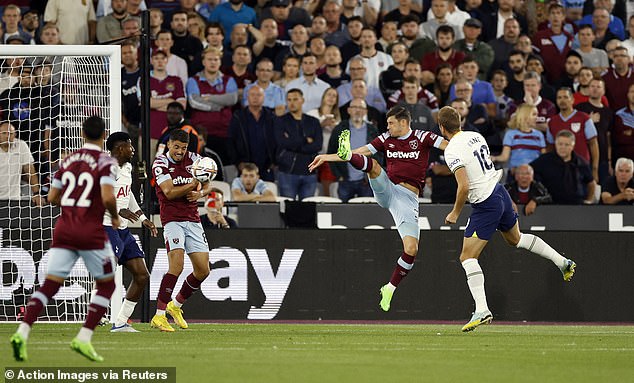 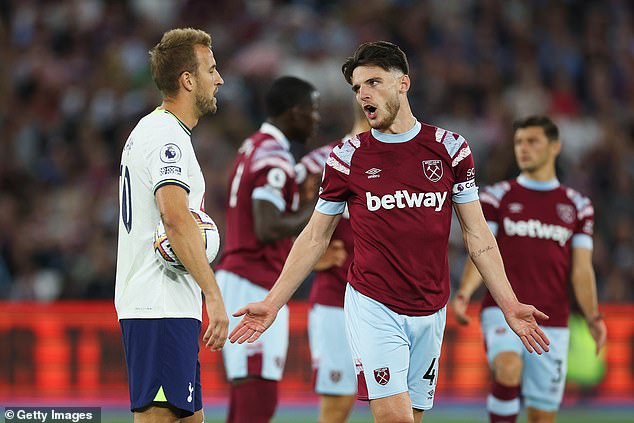 ‘FIFA, in line with the President’s Vision 2020-2023, continues to harness technology to assist the referee and make the game we love fairer and more transparent,’ said the Italian.

‘Improvement and development are two key stages for us. That is why we are also working on new grounds.

‘For example: the future implementation of VAR Light – a system using a smaller number of cameras to suit leagues and competitions with smaller budgets – in the coming months will further increase the exposure to VAR across the world.

‘At the moment some trials are ongoing. The tests are going well. And we are considering something which is even easier to use and less cost intense.

‘Everything with the aim to allow the use of the technology by a larger number of FIFA member associations.’ 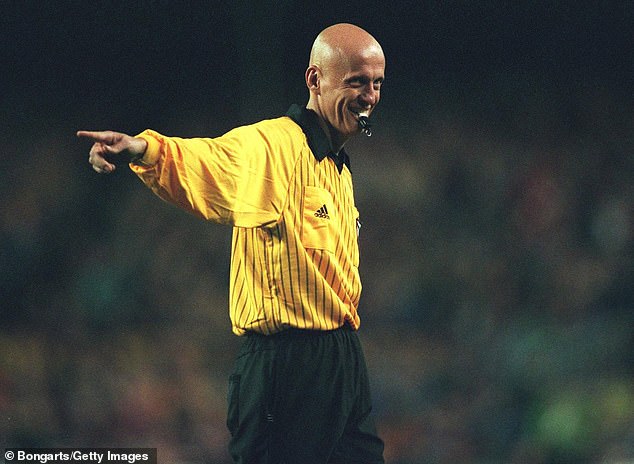 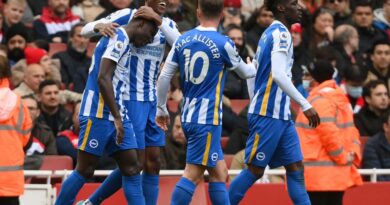