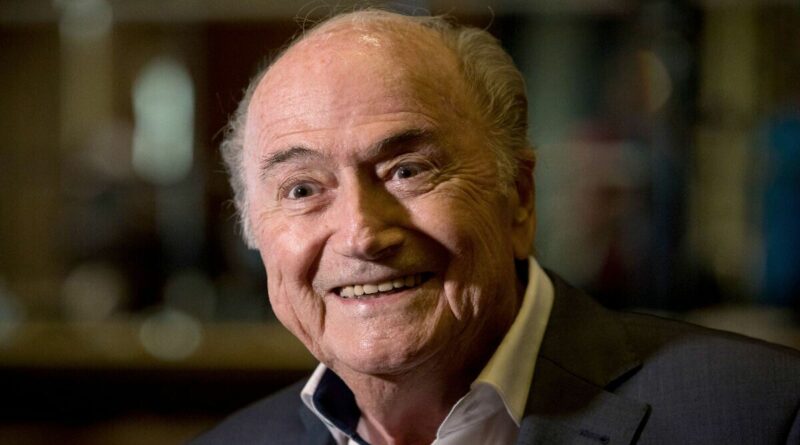 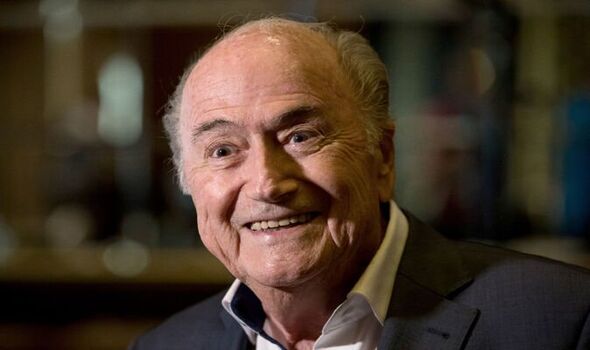 Frail-looking Blatter, who is being prosecuted alongside French soccer legend Michel Platini, was due to defend himself in Bellinzona, Switzerland. But he did not address the Federal Criminal Court because “the pain will come back and I am having difficulty breathing.”

Blatter and ex-Uefa president Platini, 66, deny arranging illegal and corrupt payments. They face up to five years in jail if convicted.

Both men were all-powerful figures in world football before their suspension from the game seven years ago.

Yesterday, they appeared cheerful and confident of winning their case as they arrived for the hearing.

Blatter, accompanied by daughter Corinne, 34, said: “I am absolutely confident… and I’m in a good mood. I know I have not done anything against the law.”

Platini said: “I am convinced that justice will be fully and definitively done to me after so many years of wild accusations and slander.”

Blatter is now expected to give his evidence today, followed by Platini. The verdict is expected on July 8.