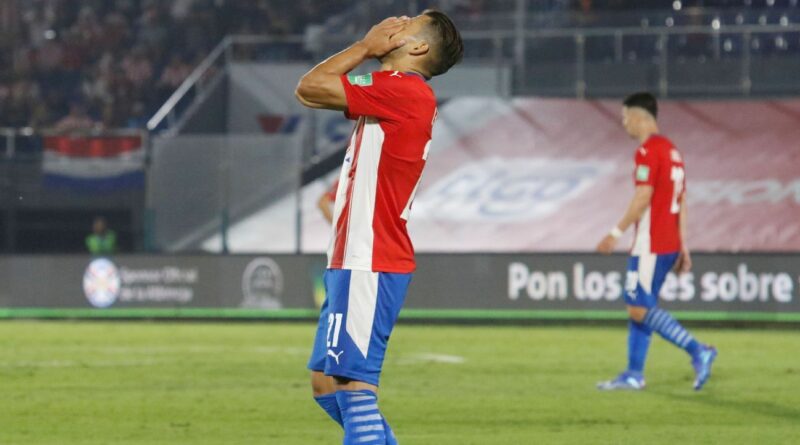 Chile has lost its appeal to FIFA to replace Ecuador at the 2022 World Cup in Qatar, the world football governing body announced on Friday.

FIFA dismissed Chile’s argument that Ecuador player Byron Castillo was actually Colombian and ineligible to play in tournament qualifying, in which Castillo made eight appearances for Ecuador.

FIFA said its appeal judges “deemed that on the basis of the documents presented, the player was to be considered as holding permanent Ecuadorian nationality in accordance” with football’s legal statutes.

The verdict, which upholds a FIFA disciplinary ruling from June and will likely be taken to the Court of Arbitration for Sport (CAS), keeps Ecuador on track to play in Qatar — they face the hosts in the opening game of the World Cup in Doha on Nov. 20. The Netherlands and Senegal are also in Group A.

However, Chile’s legal challenge can continue.

The Chilean football federation have said it intends to appeal against FIFA’s verdict to sport’s highest court — CAS in Lausanne, Switzerland — which can organise an urgent hearing and ruling ahead of the World Cup.

“This is a dark day for football and for the credibility of the system,” Jorge Yunge, general secretary of the Chilean Football Federation, said.

“The footballing world heard a player who helped Ecuador qualify for the FIFA World Cup admit he was born in Colombia and that he gained an Ecuadorian passport using false information. No wonder he refused to participate in the FIFA hearing. What does it say about Appeal Committee that confronted with all this still they fail to act?

“Of course, we will refer this to the Court of Arbitration for Sport because the weight of evidence is clear and we urge the Appeal Committee to deliver the grounds of the decision very quickly because there were enough unjustifiable delays and postponements in this case.”

Chile claimed to have evidence proving Castillo is Colombian and should not have appeared for Ecuador.

Chile prepared its case after the World Cup draw was made on April 1, and after FIFA and Qatari organizers sold thousands of tickets and accommodation rooms to Ecuador fans.

“I have never seen in my entire life as a lawyer an injustice like this one,” said Eduardo Carlezzo, lawyer for the Chilean Football Federation.

“There are a huge number of documents that, alone, prove without any reasonable doubt that the player was born in Colombia. In addition to that, everyone heard his confession, given during an official investigation carried by the own Ecuadorian Federation. Furthermore, the player joked with the system by not attending a hearing and nothing of that produced any effect. What else is needed?

“It clearly seems that anything we could be able to file would not be enough to validate the claim. Sad day for football and for the fair play. The message is clear: cheating is allowed. We will appeal to CAS.”

Had Ecuador forfeited all eight games Castillo played, Chile would have risen to the fourth automatic qualification place in the South American qualifying group. Ecuador would have dropped out of contention.

FIFA’s legal statues include a section on national team eligibility when a state government has granted citizenship to players.

“Any person holding a permanent nationality that is not dependent on residence in a certain country is eligible to play for the representative teams of the association of that country,” according to the statutes.

The appeal hearing on Thursday was held remotely from Zurich with only the three judges present. The chief judge overseeing the case was Neil Eggleston, an American who is a former White House Counsel in the second administration of Barack Obama.

In the 2018 World Cup qualifying group, Bolivia forfeited two games in which it fielded an ineligible player as a late substitute. FIFA received complaints from Chile and Peru regarding Bolivia defender Nelson Cabrera, who was born in Paraguay and had previously played for Paraguay’s national team.

Bolivia lost an appeal at CAS, which said FIFA was right to investigate even when protests were filed weeks after the games were played.

That case ultimately harmed Chile. Three extra points awarded to Peru lifted it above Chile and into an intercontinental playoff that it won to advance to the 2018 tournament in Russia.

FIFA then wrote stricter rules for the 2022 World Cup requiring all players in qualifying games to produce a “valid permanent international passport” for inspection by match officials. 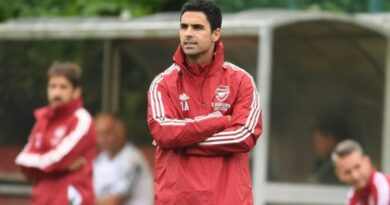 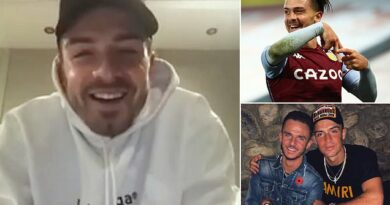