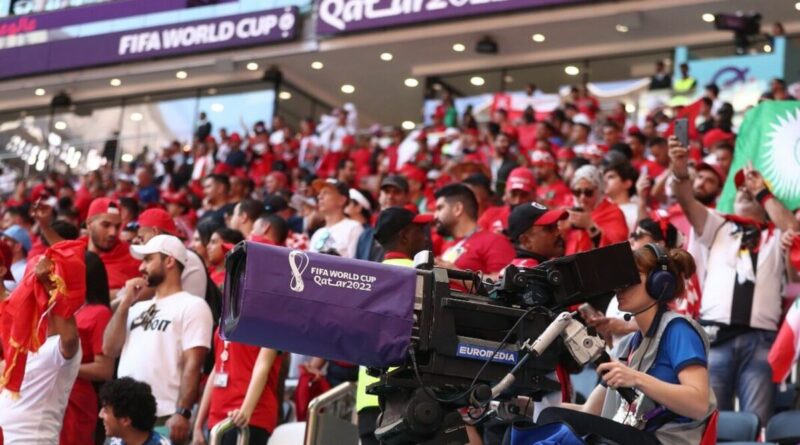 FIFA have threatened to suspend Thailand’s World Cup broadcasting rights with pirates in neighbouring countries using the Thai transmission even though they have no TV deal. Football’s governing body has reportedly demanded that the East Asian country improves their encryption standards or the plug will be pulled.

The Sports Authority of Thailand (SAT) called an urgent meeting on Wednesday after FIFA notified them about the piracy and demanded they improve their standards. TV operators and the National Broadcasting and Telecommunications Commission to consider the best way forward.

However, Thailand will run the risk of having their coverage pulled according to Thai PBS World as they cannot meet the standard expected by FIFA as the transmission technology of some broadcasters is not yet developed enough and TV boxes are not compliant. Although they will alter the transmission code in the hope it will prevent other countries from getting into the Thai broadcasts.

The rights to the World Cup are split between Thai broadcasters including True Corp and Thai PBS with the latter contributing around £7million to cover 32 games.

The Thailand public have already been treated to an exciting spectacle so far with the World Cup already being home to major shock results. Asian sides Saudi Arabia and Japan have provided some of the most memorable moments to bettering former champions Argentina and Germany respectively in two of the most unexpected results in the tournament’s history.

England have enjoyed one of the most positive starts to the competition, beating Iran 6-2 in their opening group game. The Three Lions will face the USA in their second game knowing a win will be enough to see their safe passage to the knockout rounds with a game to spare.

Gareth Southgate has been clear that this will be his side’s main goal on Friday as they look to make the group relatively stress-free.

“We would like to get qualification done as soon as possible,” he told BBC Sport. “The first objective is to get out of the group. We would love to do that on Friday, but the game won’t be anything like Monday.

“We have to make sure we are back to the psychological place we were at the start because the States will be an athletic team, press really well, be organised, well coached.

“They have quite a few players we know from the Premier League and they showed in the first half against Wales the best side of themselves. Monday was a great start and it is that reset to be ready for Friday.” 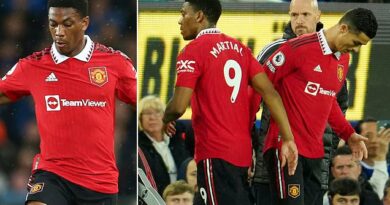