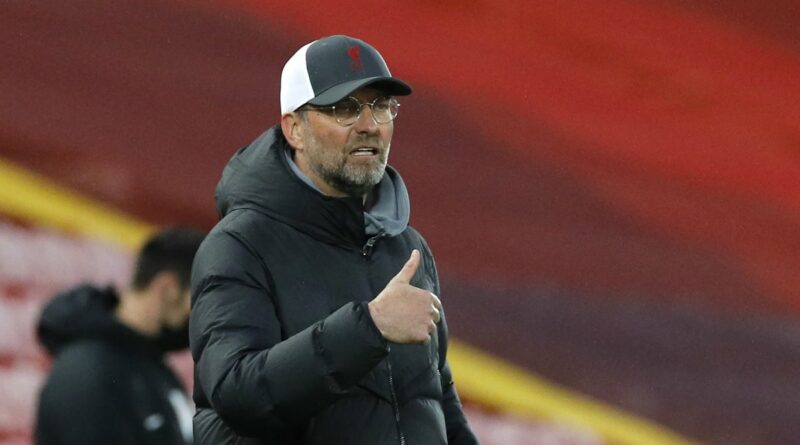 Jurgen Klopp insists the nature of his managerial career means he is well accustomed to the stress of the final day of the season.

Liverpool head into Sunday’s match against Crystal Palace in front of 10,000 fans at Anfield knowing an eighth victory in their last 10 matches would guarantee them Champions League football next season.

They may not even need that as long as they match the result of fifth-placed Leicester level on points but with a goal difference four inferior, while they could even finish third should Chelsea slip up against Aston Villa. 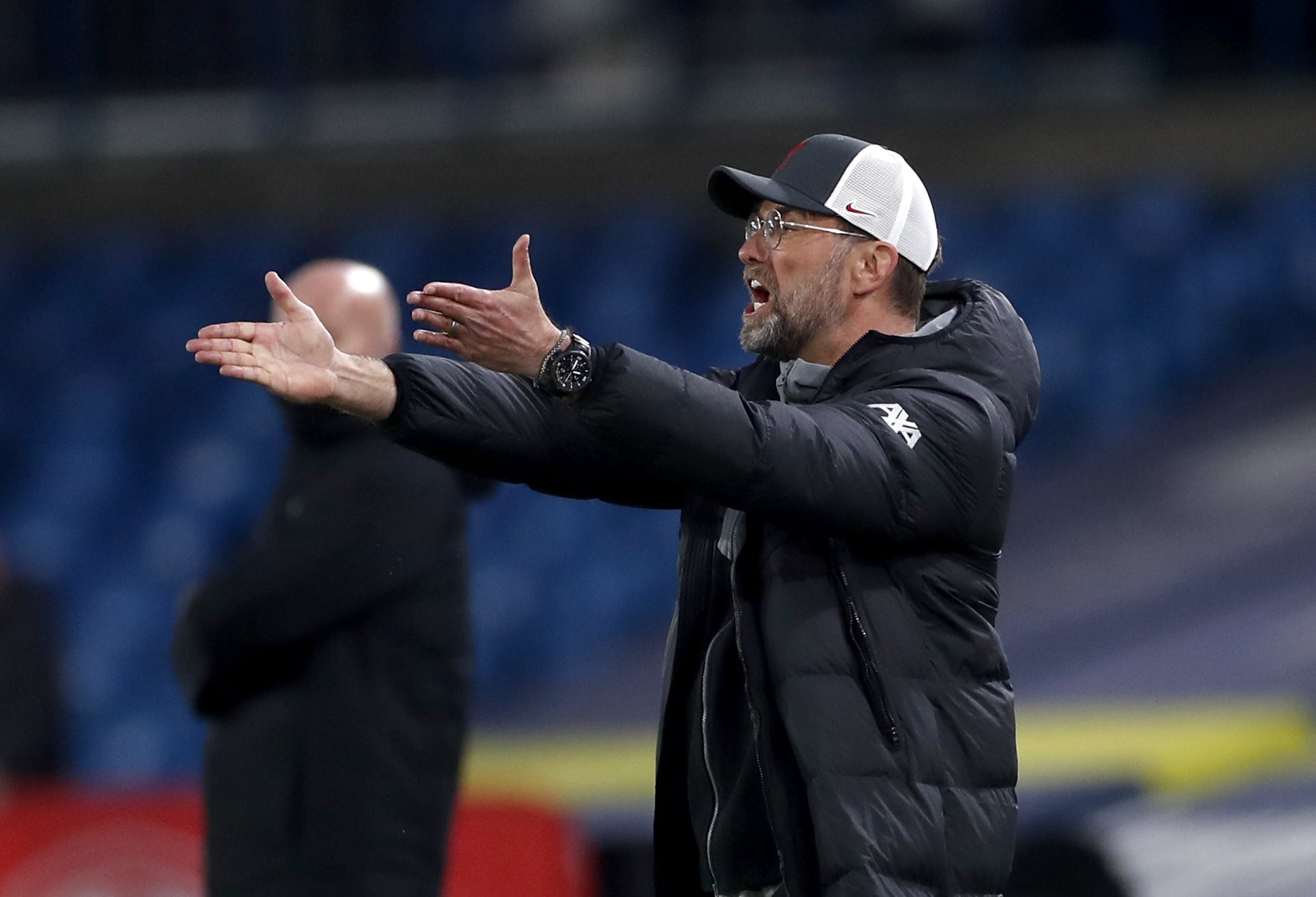 The most important factor is Klopp’s side have their destiny in their own hands, but the Reds boss is expecting a couple more twists and turns before the season finally ends.

“I can’t remember a season when it didn’t go to the wire because it was pretty much a final or we had to fight to the last match day for qualification for the Champions League,” he said.

“Even at Dortmund it was like this, at Mainz it was to stay in the league or when we got promoted.

“I am really used to stress until the last match day.”

A top-four finish looked unlikely when they slipped to eighth in early March and with 10 matches to go they were seven points adrift.

Since then a nine-game unbeaten run – the best in the Premier League – has seen them take 23 points from a possible 27 to put them where they want to be.

I am really used to stress until the last match day

“What did we do? We found stability, created confidence again or got it back, scored goals in the right moments and conceded less, that helped as well,” added Klopp.

“It was just what we had to do so far, but honestly all the numbers you mention are nothing to do with Sunday.

“These three games are that important pretty much anything can happen and it makes sense to know that before the game.

“No-one should expect a perfect game with an early lead, we have to fight for it.

“I respect Crystal Palace too much, they want to give everything for Roy (Hodgson) in his last game as manager. It will still be a tough cookie.” 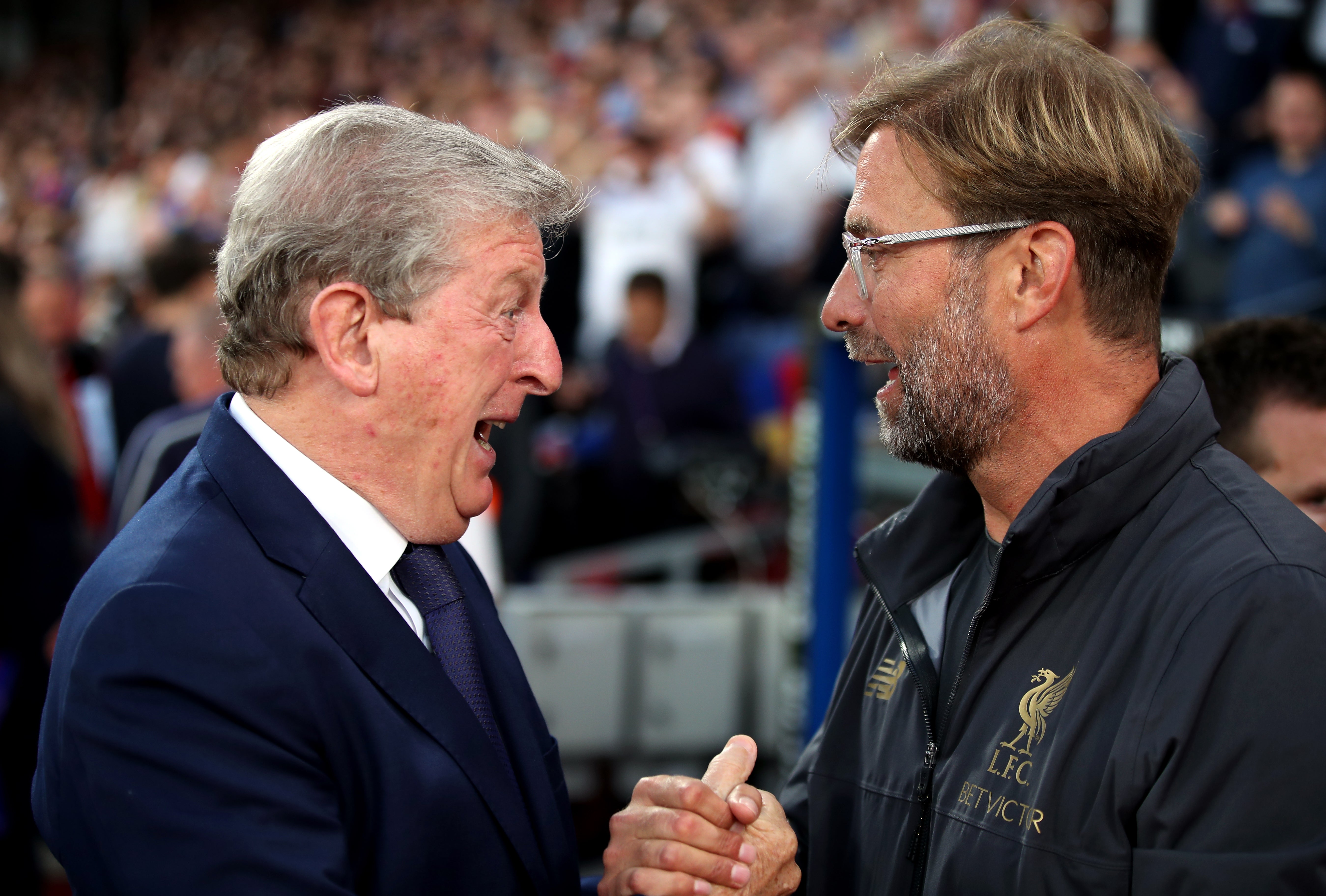 Liverpool beat Palace 7-0 to go four points clear at the top at Christmas, just before the slump set in, and that now looks like an increasingly important performance.

Klopp knows it will have no bearing on Sunday’s game, however.

“It was not a 7-0 game – Palace had chances of their own, it was a crazy one and really open. Chance here, chance there,” said Klopp.

“The big difference was we used pretty much all of ours, we had seven shots on target and seven goals.

“We had a lot of games with more shots on targets and less goals. It was one of those lucky days you don’t have a lot in your life.

“This game will not be like this, that is clear. We just have to win the game, that’s what we know. The result from the first game is 0.0 relevant for us.

“There are moments when you use pictures of the first game you play against a team but none of these pictures are in the (pre-match) meeting for the boys.” 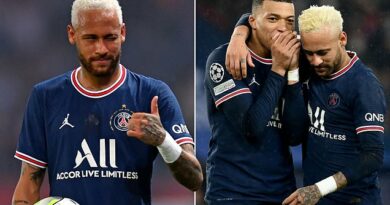 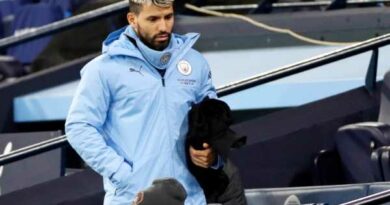