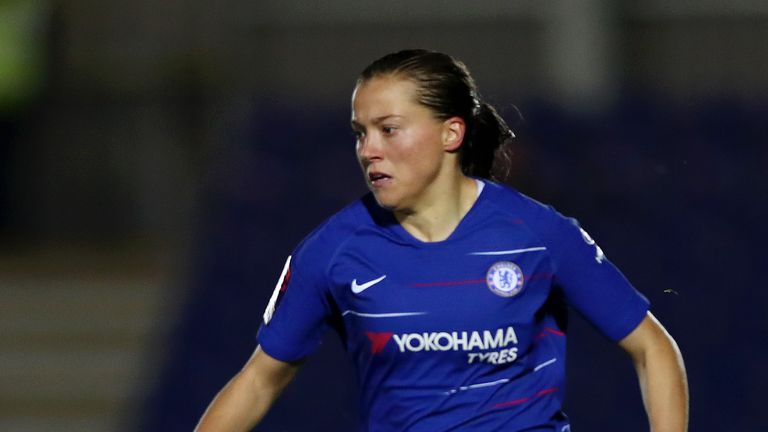 Fran Kirby scored a hat-trick as Chelsea reached the quarter-finals of the Women’s Champions League after a 6-0 second-leg win in their last-16 tie with
Fiorentina.

Kirby’s last two goals were part of four Chelsea strikes in 14 second-half minutes as Emma Hayes’ side won 7-0 on aggregate.

Drew Spence opened the scoring midway through the first half with a cute curling finish, before Kirby opened her account as Spence turned provider six minutes before the break.

Chelsea raced further clear early in the second half as Kirby grabbed her second from the spot and then four minutes later Erin Cuthbert made it 4-0 on the night.

England international Kirby secured the match ball in the 63rd minute with Ramona Bachmann sealing the rout, before the night was soured with Millie Bright’s red card.

Elsewhere, Lyon made it to the last eight as they racked up a 9-0 win over Ajax.

Griedge M’Bock Bathy grabbed a hat-trick and England international Lucy Bronze also scored as the French side won 13-0 on aggregate.

Bayern Munich’s 3-0 win earned them a 5-0 two-legged success against FC Zurich, while Norwegian side LSK beat Brondby 2-0 on the night. 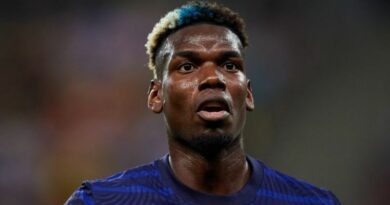