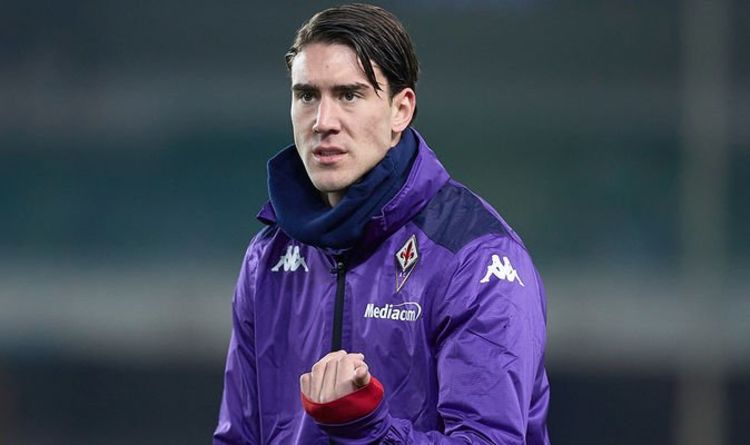 Fiorentina are waiting for other offers after receiving a bid from Arsenal for Dusan Vlahovic, according to reports. Arsenal are claimed to have offered around £46million plus Lucas Torreira for Vlahovic’s signature. Torreira is valued at around £12.5m by the Gunners to take the total of the deal to around £58.5m.

Vlahovic has had another stellar season in front of goal for Fiorentina.

He has scored 16 goals in 19 Serie A appearances to make him one of the most sought-after strikers in Europe.

Arsenal, Tottenham and Juventus have all been linked with the 21-year-old.

The Gunners’ need for a striker is greater than their north London rivals.

Alexandre Lacazette and Eddie Nketiah are out of contract in the summer and Pierre-Emerick Aubameyang will be sold this month if an acceptable offer is received.

Italian outlet Gazzetta dello Sport claimed on Tuesday that Arsenal had submitted the offer to Fiorentina for Vlahovic.

CBS Sports reiterates that Arsenal did make a bid for the Serbia international.

However, Fiorentina are ‘content to assess other offers’ that come in for the frontman.

The inclusion of Torreira, who is currently on loan at the Serie A club, has helped Arsenal’s chances of a deal.

But Fiorentina are prepared to wait for other offers and Vlahovic is also not yet sold on the idea of joining Arsenal.

Vlahovic’s contract at Fiorentina is currently set to expire in the summer of 2023.

He has rejected all offers of a renewal so far, which could persuade Fiorentina to cash in on him.

Vlahovic recently spoke about his future, claiming he is happy to stay at Fiorentina for the remainder of the season.

Though he admitted things could change quickly.

He told Politika: “I have stated this several times so far. A beautiful football story is being made here in Florence.

“We have a good team, great football players, great support from the fans. It all deserves respect.

“Only God knows what will happen in the next period. My wish is to bring Fiorentina to Europe, because we have not been in Europe for a long time.

“I don’t know what can happen overnight. We’ll see.” 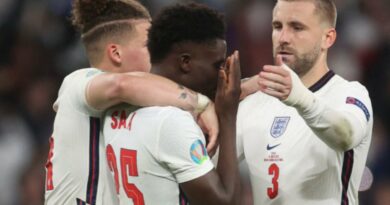 In England’s deepest moment of despair, there is hope for the future 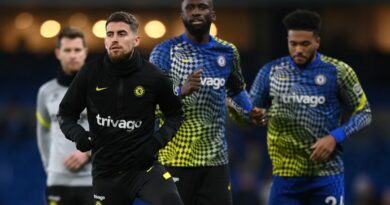 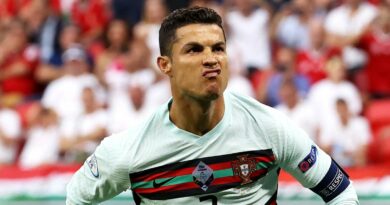