Roberto Firmino leads Liverpool stars arriving for training as he faces huge fitness race for Champions League semi-final clash with Barcelona (and he looks the part in new Lamborghini and moustache!)

Roberto Firmino was one of the first at Melwood on Tuesday morning as he faces a late race to be fit for Liverpool’s trip to Barcelona.

Firmino is struggling with an adductor issue but is hopeful of featuring in the first leg of Liverpool’s Champions League semi-final on Wednesday.

The problem was able to settle down over the weekend after the 5-0 win over Huddersfield at Anfield on Friday night. 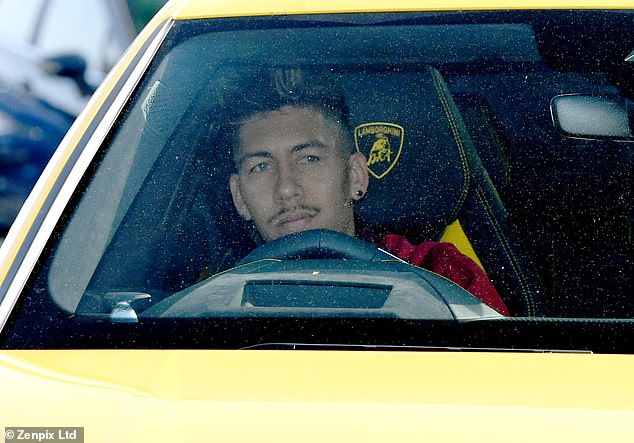 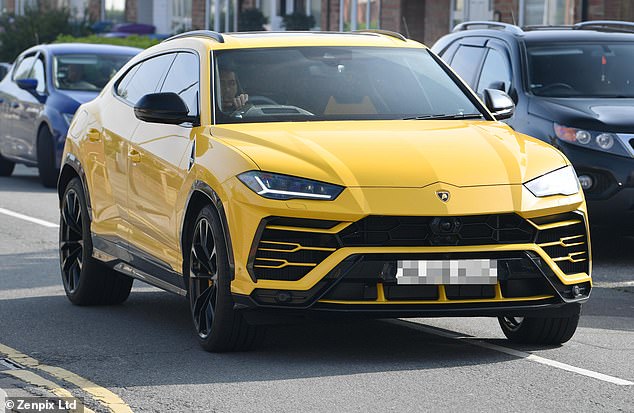 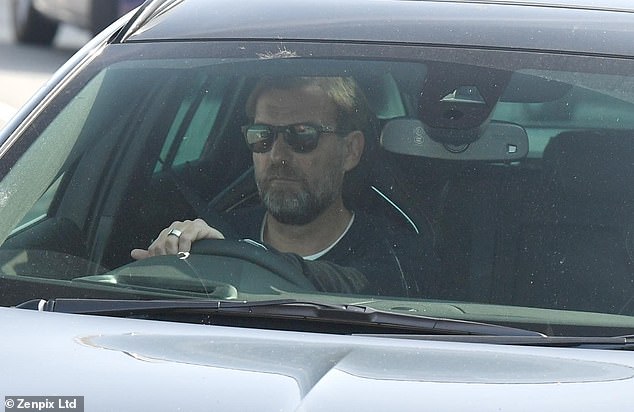 Firmino is known among staff at Liverpool as being one of the hardest workers and will do his utmost to be fit to play at the Nou Camp.

Liverpool manager Jurgen Klopp said: ‘It is Bobby, so he might be ready for Wednesday, but we obviously don’t know in the moment. Because it is him, it’s rather likely that [he will be] than not, but we will see.’

The 27-year-old got to Liverpool’s training ground before most of the other first-team players in a new Lamborghini Urus. 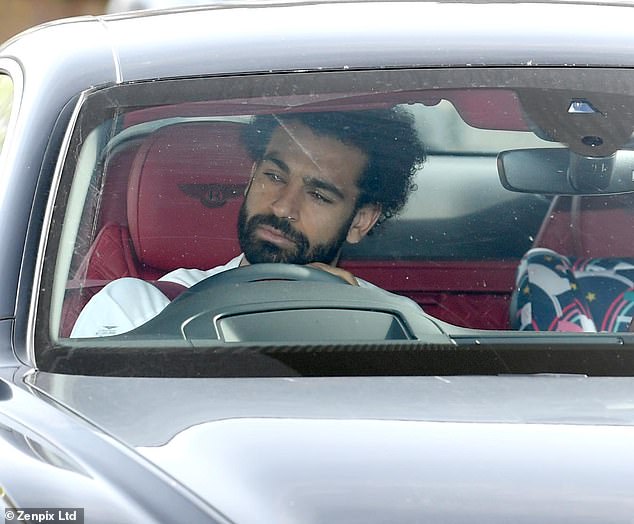 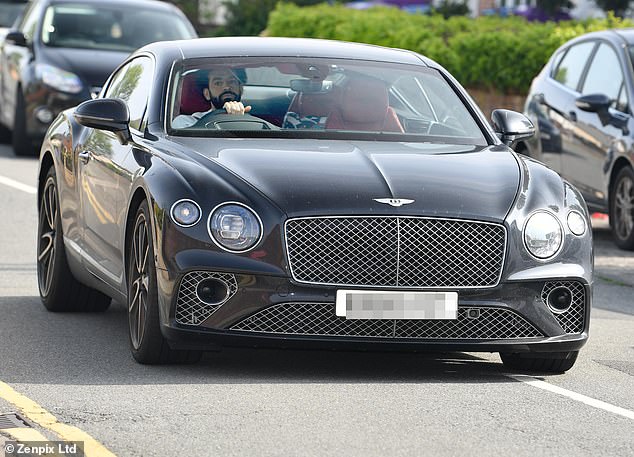 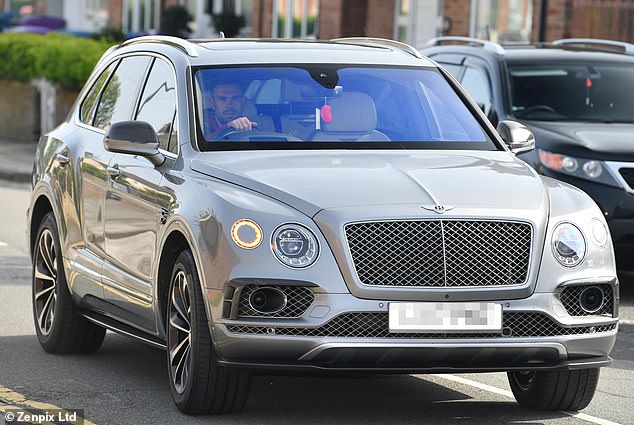 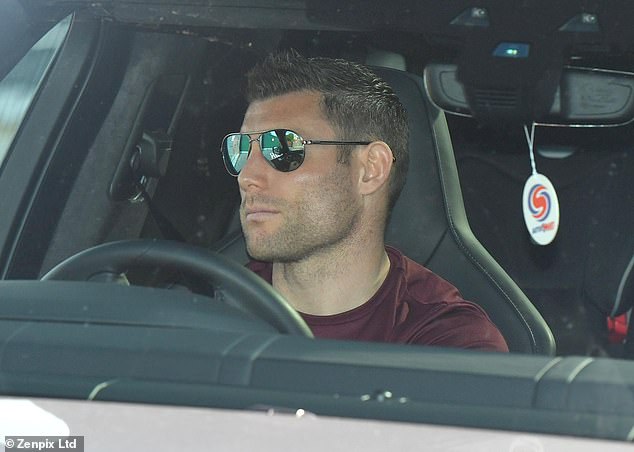 James Milner, at 33, has continued to play an important role for Liverpool this season

He was swiftly joined by his team-mates, including Mohamed Salah, Trent Alexander-Arnold, James Milner and Jordan Henderson.

Klopp’s side had planned one final training session on Tuesday before flying to Spain in the afternoon.

Klopp, who has Liverpool challenging for the Premier League as well as the Champions League, believes his side will get the outcome they deserve come the end of the season. 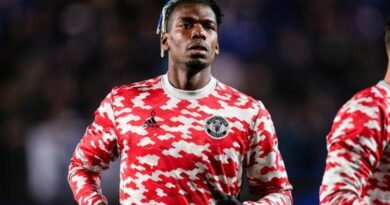 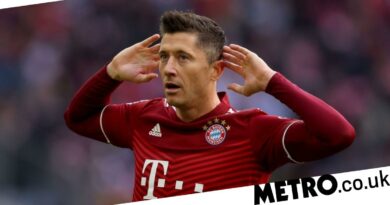