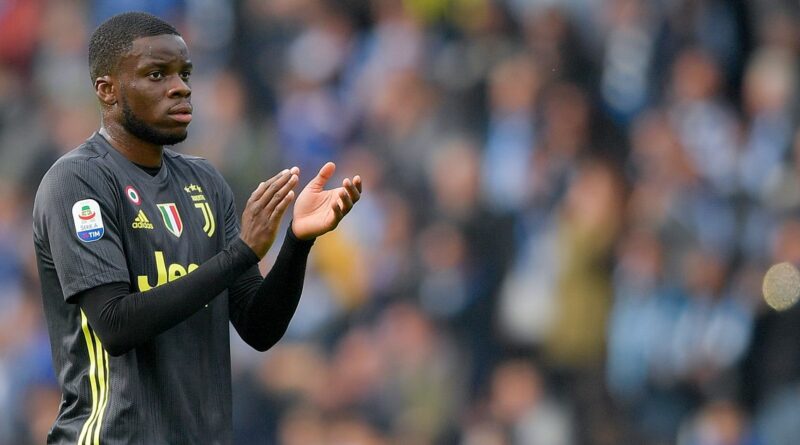 Montpellier forward Stephy Mavididi has been linked with numerous Premier League clubs, and he could be keen to return after six years away.

The 24-year-old was one of the first young players to opt to leave England in pursuit of regular game time. He joined Juventus as a reserves player in 2018 and quickly progressed through the ranks, becoming the first Englishman to play for the club since David Platt in 1992.

After making a solitary appearance for the Old Lady, he joined Montpellier in 2020 and impressed there – catching the eye of several Premier League clubs. Fabrizio Romano reports that West Ham, Brighton, Everton and Southampton are amongst those interested in the versatile forward.

Mavididi came through the academy at Arsenal but wasn’t given any first-team opportunities in the league, spending time out on loan at Charlton and Preston North End instead. But his eight goals and three assists in 30 Ligue 1 appearances have caught the attention of numerous outfits.

The former Gunners prospect can play on either wing and as a striker, making him an attractive option for those outside of the top four that have hopes of finishing in and around the European places – and avoiding relegation. Transfermarkt value Mavididi at £9million, but whether a bidding war could commence between the aforementioned clubs remains to be seen.

Mavididi has already spoken out about what he thinks you need to compete in the Premier League. He told Live Score : “In England, I think you need all the attributes in one, whether that be the tactical side, the technical side or the physical side.

“I haven't seen a league that’s more demanding than France. If you watch most games, once you get to 50-60 minutes it’s like you’re playing basketball. It’s up and down all the time.

“I like it because it suits my style of play but there are a lot of strong athletes so physically it’s very tough.” But Mavididi will be hoping that, assuming one of the interested parties can spark a deal with Montpellier, his experience in several different leagues will set it up for a fruitful time back in his homeland.

West Ham are keen to bolster their attacking ranks summer, though Hammers fans will be hoping that their interest in Mavididi is not because Jarrod Bowen is departing. The Englishman has attracted interest from Arsenal and Liverpool recently, according to reports.

West Ham player ratings: One player gets a 2 as Man City rout Hammers to go top of league