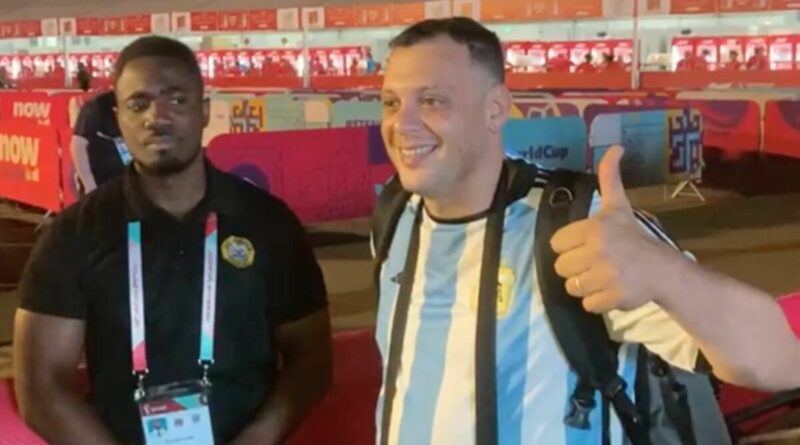 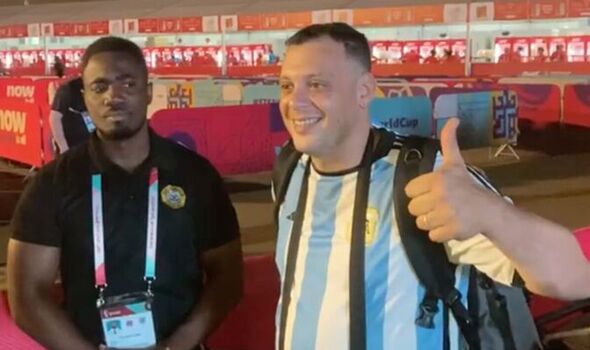 Argentina fan Danilo Antonello clearly can’t wait for his first pint of the 2022 World Cup as he became the first in the queue to get a beer at the FanFest park. Supporters arriving in Qatar for the start of the World Cup have been left disappointed after the news that no beer would be available inside stadiums.

The first World Cup in a Muslim country was always going to present some difficulties for the availability of alcohol compared to previous tournaments. But FIFA surprised many when they took a U-turn on their original plans to have beer vendors inside stadiums.

World Cup sponsor Budweiser held the exclusive rights to sell alcoholic beverages within the stadium perimeters surrounding each of the eight stadiums for the 2022 World Cup. However, the new ban in place means that Bud Zero will be the only beer available inside the grounds.

Despite beer not being available at the stadiums, it will be at the huge fan parks dotted around Qatar. The biggest fan zone is held in Doha at the official FIFA Fan Festival with up to 40,000 set to be in attendance.

But the bar didn’t officially open until Saturday night with fans waiting to get their first pint of the tournament. And Argentina superfan, Danilo, became the first person to queue up for his first beer around one hour before the bar even opened.

Danilo, 37, said: “I just wanted to be part of history. I’ve been here in Qatar for two days.

“I can’t wait for my beer. It’s a shame the bar didn’t open a little earlier.” Danilo, who supports Primera Nacional side Chacarita Juniors, was quickly followed by dozens more fans to join the queue for the bar.

It wasn’t long before England fans got their hand on their first beer in the fan park also with Scott Parkes, 33, and Sam Gillard, 33, the first Three Lions supporters to get in the queue. The old university friends, both from Winchester, Hampshire, said that they queued for 35 minutes to get their beers.

Sam, a teacher currently living in Qatar, added: “It was worth the wait. Let’s hope it’s a great tournament and England do well.”

Following news that FIFA had reversed plans to sell alcoholic beverages on the grounds of stadiums, Budweiser sent a now deleted tweet in response. It read: “Well, this is awkward…”

FIFA then released a statement, which read: “Following discussions between host country authorities and FIFA, a decision has been made to focus the sale of alcoholic beverages on the FIFA Fan Festival, other fan destinations and licensed venues, removing sales points of beer from Qatar’s FIFA World Cup 2022 stadium perimeters.

“There is no impact to the sale of Bud Zero which will remain available at all of Qatar’s World Cup stadiums. Host country authorities and FIFA will continue to ensure that the stadiums and surrounding areas provide an enjoyable, respectful and pleasant experience for all fans. The tournament organisers appreciate AB InBev’s understanding and continuous support to our joint commitment to cater for everyone during the FIFA World Cup Qatar 2022.” 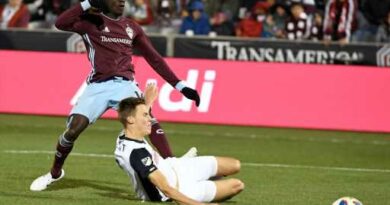