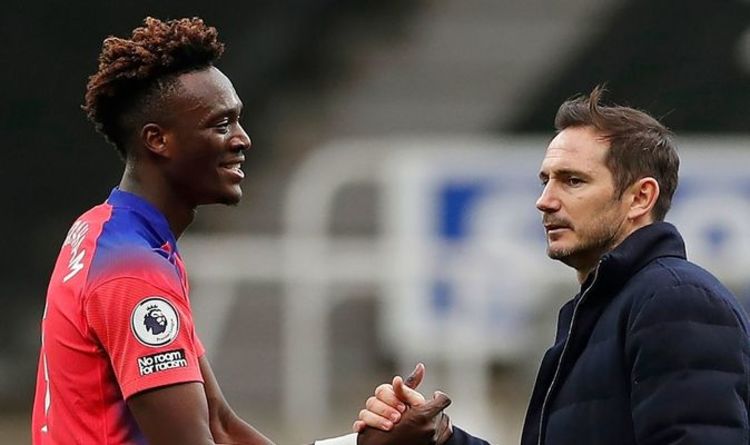 Frank Lampard is the heavy favourite to take over at Crystal Palace this summer and if he lands the job there is every chance he will try to raid former club Chelsea in a bid to strengthen his squad. Express Sport has taken a look at four players that could follow him to Selhurst Park, permitting Lampard lands the role…

An obvious potential target would be Abraham, who has found himself out of favour at Chelsea.

He was left out of the squad for the FA Cup final defeat to Leicester last weekend, posing doubts over his future at the club under Thomas Tuchel.

West Ham are among those interested in signing Abraham next season, meaning Palace may have to act quickly.

Abraham wants to play regularly and his desire to do so saw contract talks stall with Chelsea.

The striker has a lot of admiration for Lampard having given him his big break in west London and a reunion would surely appeal to Abraham if opportunities remain limited. 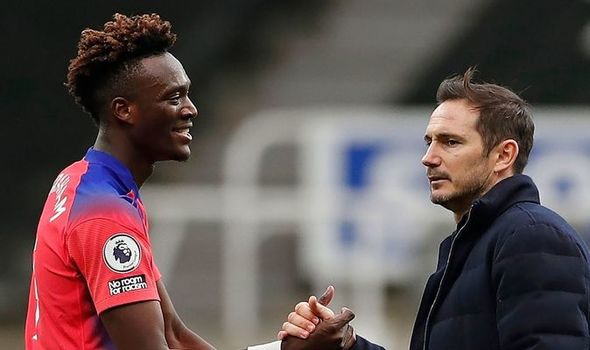 The 21-year-old has spent this season on loan at West Brom after starring in the Championship last season with Charlton and Swansea.

With competition for places high at Stamford Bridge, Gallagher is likely to consider his options.

Palace came close to signing Gallagher on loan last summer before they opted to re-sign Michy Batshuayi (clubs can only loan one player from each Premier League team).

The Eagles remain keen on Gallagher and should Lampard arrive, the deal would make even more sense. 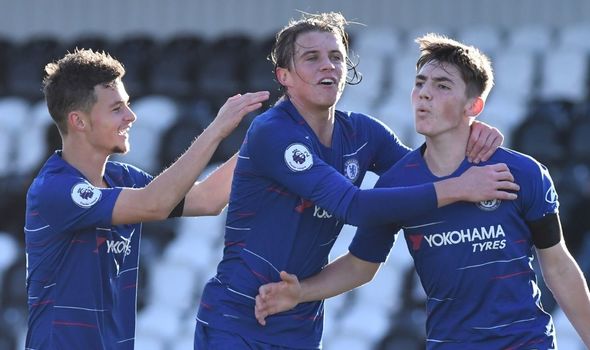 Batshuayi is out of contract with Chelsea in the summer and represents an intriguing option for any club as a free transfer.

The Belgian has failed to establish himself at Selhurst Park in his second loan spell with the club.

He hit five goals in 11 matches in the second half of the 2018/19 season before spending last season on the bench at Chelsea.

Now Batshuayi is really looking to kickstart his career once again after four loan spells and Lampard could be the man to help him hit form once again.

Another intriguing option for Lampard, who promoted the young Scotland international into the first team at Chelsea.

Gilmour needs to play regularly and as things stand, that won’t happen at Chelsea.

The former Rangers academy star has been handed rare minutes under Tuchel in the past few weeks but failed to nail down a role in the side.

He could benefit from a Premier League loan, particularly under former boss Lampard, who helped him showcase his potential in glimpses last season. 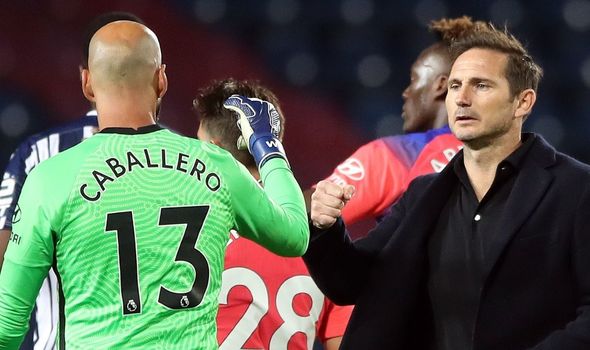 The Argentine’s contract in west London is up at the end of the season.

Palace are also about to lose second-choice goalkeeper Wayne Hennessey, whose contract is due to expire.

Caballero could be the perfect replacement given that he has played Premier League football in the past two years.

Not only that but he is now way behind Edouard Mendy and Kepa Arrizabalaga in the pecking order, meaning opportunities would be sparse even if he was offered a new deal.