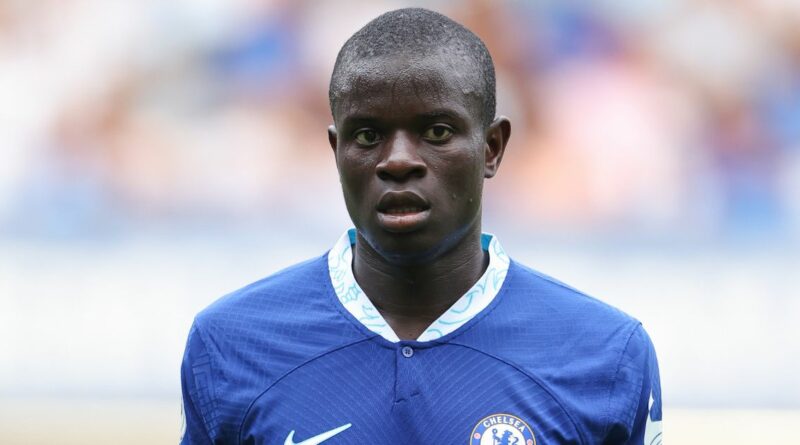 N'Golo Kante will have no shortage of suitors if he decides to quit Chelsea, and in other news, water is wet.

The Frenchman has less than a year left on his contract and after rejecting Chelsea's latest offer, the ears of clubs across Europe have suddenly pricked up.

Kante is keen to stay at Stamford Bridge, but decided to turn down the Blues' offer of a two-year extension, with the option of a third – the same deal they just handed to new striker Pierre-Emerick Aubameyang – in the hopes of securing a lengthier one..

Chelsea want their talisman to stay but are acutely aware of the 31-year-old's recent injury problems, and given that he's is the club's biggest earner, handing him a long-term deal would be a big risk.

According to The Athletic, two English clubs as well as one in each in Spain, Germany and France are ready to snap the midfielder up, either in January or next summer, should talks with Chelsea break down.

Kante's importance to the west Londoners cannot be understated. This season alone, the Blues have lost three matches in his absence, and it was primarily his magic form that propelled the club to an unlikely Champions League triumph in 2021.

When he's fit, is there any team in the world N'Golo Kante wouldn't get into? Let us know what you reckon in the comments section below.

Granted, his age and fitness are becoming a bit of a concern, but when he's at he's best, there isn't a player alive who can match him.

Kante has also gone on record saying he'd be happy to see his career out at Chelsea, but for that to happen, Chelsea will need to show him a little faith, otherwise they might have to watch him line-up against them next season (gulp). 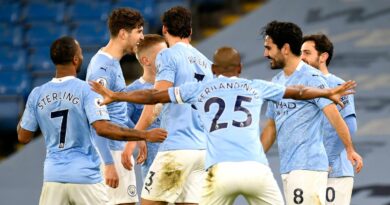 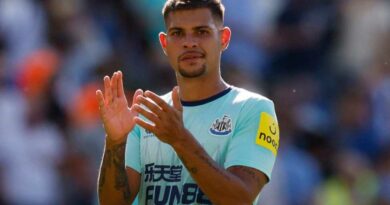