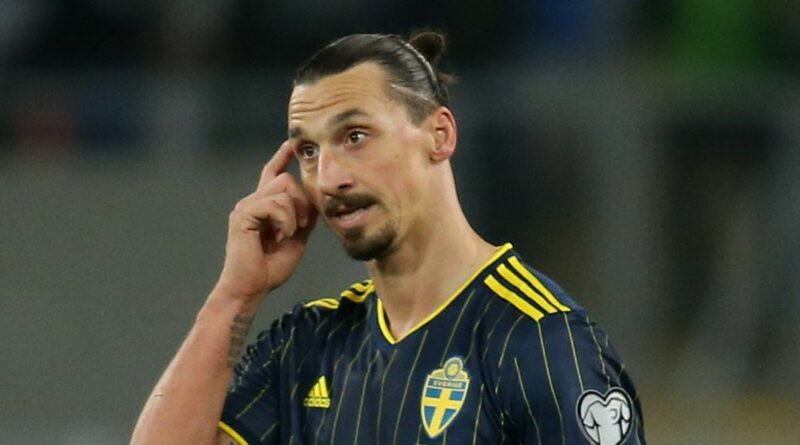 The 2022 World Cup in Qatar has already welcomed its first two qualifiers in Germany and Denmark, who both sealed their place at the tournament last month.

With the hosts automatically granted a place in the competition, there are still 29 places up for grabs.

Countries all over the globe will do all they can to ensure they are booking a plane ticket to Qatar for next November.

But with places at a premium, not everyone will be lucky enough to take part.

Numerous nations have already suffered an early exit, and a significant load more are set to follow suit.

Here, Daily Star Sport takes a look at five major countries at risk of missing out on the 2022 World Cup.

Sweden were in a privileged position heading into the final two games of qualifying, with destiny in their own hands.

But they threw it all away in peculiar circumstances on Thursday when they suffered a shock 2-0 defeat in Georgia.

Spain's 1-0 win over Greece meant they leapfrogged Sweden in the table, with the two side's set to face each other in the final group game on Sunday.

Sweden are assured of at least a play-off place, but qualifying directly will now be a difficult task to overcome for Janne Andersson's side.

They know that only a win against Sweden in Seville will guarantee them a place at next year’s tournament.

It would be Sweden's first major tournament they had missed out on since their failure to qualify for the World Cup in Brazil in 2014.

Which of these countries do you think will save themselves, if any? Let us know in the comments section. Like Sweden, Switzerland are too guaranteed a play-off spot next March.

But it’s a dangerous route which could see them absent in Qatar next November.

Switzerland were one of the surprise packages at EURO 2020 – where they knocked out favourites France in the round of 16 – and it would be shame to not see them at the World Cup.

Murat Yakin’s side have not missed a World Cup since 2002, while the Swiss have never been further than the quarter-final stage.

Zlatko Dalic’s side will face Russia in a winner-takes-all contest in Split on Sunday.

A win for Croatia would see them qualify, while anything less will mean they too will have to settle for a play-off.

Croatia are currently on 20 points from nine games, while Russia lead the way with 22 after both registered emphatic victories on Thursday.

The tiny footballing nation has previously qualified for five out the six World Cup’s in the country’s history, following their breakaway from Yugoslavia in 1991.

Croatia have defied the odds over the years, coming third in France 1998, and finishing as runners-up to France in the World Cup in Russia in 2018.

Ghana are at risking of missing out on the second successive World Cup following their absence in Russia.

Milovan Rajevac’s side remain second in Group G of the second round of qualifying in Africa behind South Africa.

South Africa beat eliminated Zimbabwe 1-1, while Ghana could manage only a 1-1 draw against an Ethiopia side that had also already been eliminated.

Now they will come head-to-head for a place in the third and final round on Sunday at the Cape Coast Sports Stadium in Ghana.

Only the group winners from each of the ten groups can make it through to the final stage, which will see them drawn into five home-and-away ties.

Ghana know that only a win with a goal difference of two against South Africa on Sunday will be enough, otherwise their World Cup dream will be over with more than a year to go until the tournament kicks-off.

Cameroon will also be hoping to reach their first World Cup since Brazil 2014, but the odds are stacked against them.

With just two games to play in Group D, Cameroon have nine points, while leaders Ivory Coast have ten.

Cameroon will face already eliminated Malawi on Saturday, while Ivory Coast are set to play host to Mozambique – who are also out.

Both are expected to beat their respective opponents, meaning it will come down to the final group game three days later in Douala, where Cameroon will play Ivory Coast knowing that only a win is likely to be good enough.

Lose or draw and their chances of making it to another World Cup will almost certainly be over. 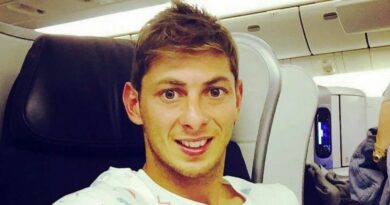