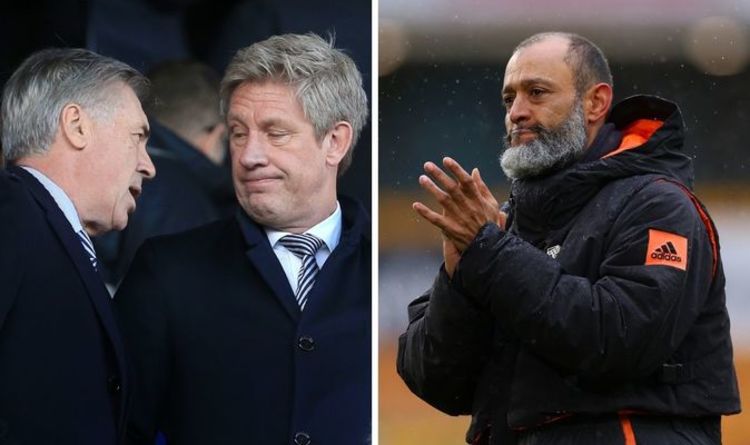 With Nuno Espirito Santo reportedly on the verge of being named Crystal Palace manager, one of Everton’s leading managerial candidates has evaded them. The Toffees are searching for Carlo Ancelotti’s successor after Real Madrid confirmed the Italian’s sudden return a week ago.

According to The Telegraph, Nuno is set to be confirmed as Roy Hodgson’s successor at Selhurst Park in what will be considered a blow to Everton’s manager search.

Following a disappointing 10th-place Premier League finish this season, Everton will be itching to bounce back in 2021/22.

That has stressed the importance of a fitting appointment, with several managers either available or currently in work reportedly on the club’s shortlist.

Express Sport look at the five names that should be considered frontrunners for the vacant Everton job.

JUST IN: Tottenham target Roberto Martinez reveals where his future might lie 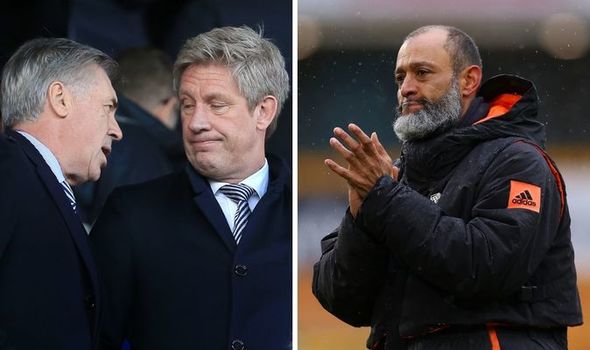 David Moyes has done a phenomenal job at West Ham United and was rightly among the frontrunners for the Premier League Manager of the Year award.

After pulling the Hammers away from the doom and gloom of potential relegation to the Championship, Moyes helped secure Europa League football with a sixth-place finish this season.

Despite the prospect of European football next term, Everton could tempt the Scotsman to return to where he made his name as a manager in English football.

Eight years since leaving Goodison Park for Manchester United, Moyes would most likely be interested in returning to spearhead such an exciting project with the Toffees.

The fans’ and Ferguson’s mutual love and respect for each other are undeniable, so it’s no surprise he’s in the frame for the permanent job again following Ancelotti’s exit.

Big Dunc will have gained valuable knowledge and qualities whilst serving as the Italian’s assistant.

However, he’s perhaps not quite ready for such an important role yet, considering the other candidates in the conversation. 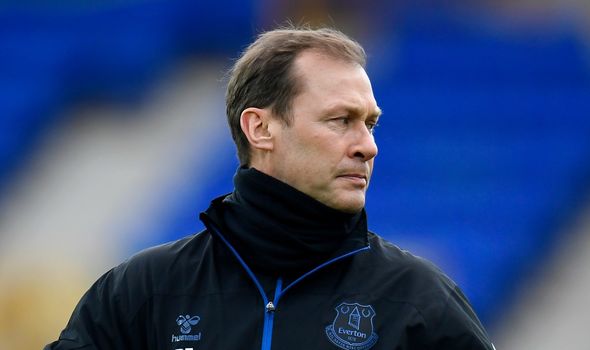 Eddie Howe has been out of managerial work for the whole of the 2020/21 season after leaving AFC Bournemouth in August.

The free agent is a young English manager with proven know-how in the Premier League, so there’s not a chance Everton haven’t at least considered him.

He recently rejected an offer to become Celtic manager, so could there be a big role closer to home that has caught his eye?

Howe soared up the Football League with Bournemouth whilst overseeing a fast, free-flowing style of football, something Everton fans would welcome with the current attacking talent at the club.

Graham Potter has only recently been linked with the vacant Everton job, with club chief Marcel Brands reportedly a big fan of his work.

Potter led one of the top-flight’s most exciting teams and should’ve finished much higher based on their expected data.

Poor chance-taking ultimately cost Brighton this term, but with the likes of Richarlison and Dominic Calvert-Lewin in his squad, Potter would unlikely face the same issue on Merseyside. 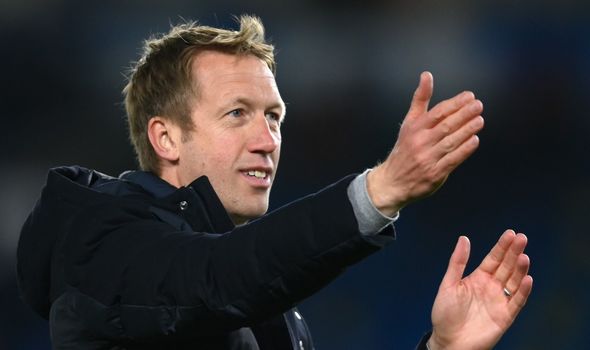 Former Liverpool manager Rafa Benitez could be open to a return to Merseyside following his Dalian Professional departure.

Benitez managed Liverpool for six years before leaving in 2010, but his stint at Chelsea should exclude the question of whether he’d turn down an opportunity through his loyalty to the Reds.

Benitez could easily go the extra mile with Everton and secure the club’s return to where it needs to be with an improved squad and likely higher budget. 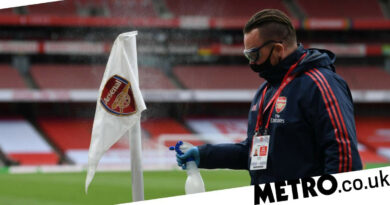 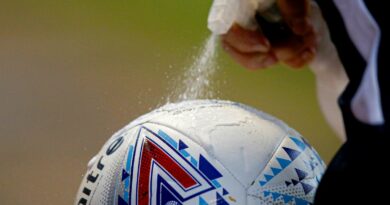 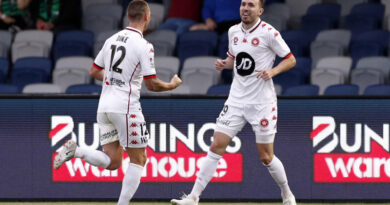 Mutch too good as Wanderers return to winning form in Ballarat