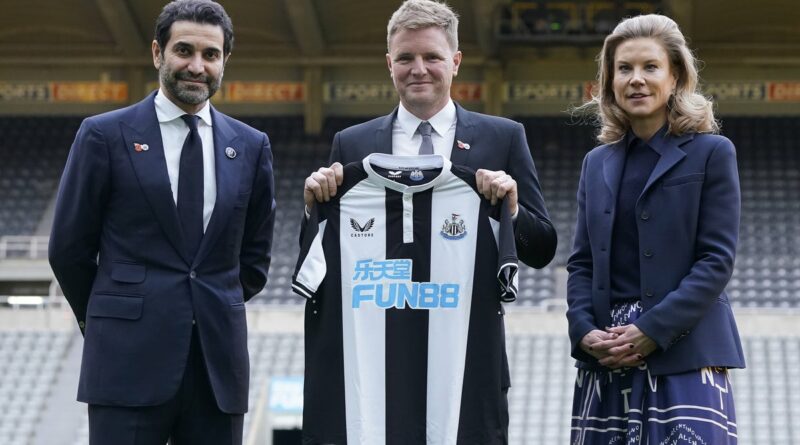 Eddie Howe and his Newcastle United squad headed for Saudi Arabia at the weekend having breathed new life into their bid for Premier League survival with a hard-fought victory at Leeds.

However, while Howe and his staff put the players through their paces at a warm weather training camp in Jeddah, work continued apace behind to scenes to add to the January acquisitions of Kieran Trippier and Chris Wood

Here, we take a look at some of the players who could follow the duo to St James’ Park during the final week of the winter window. 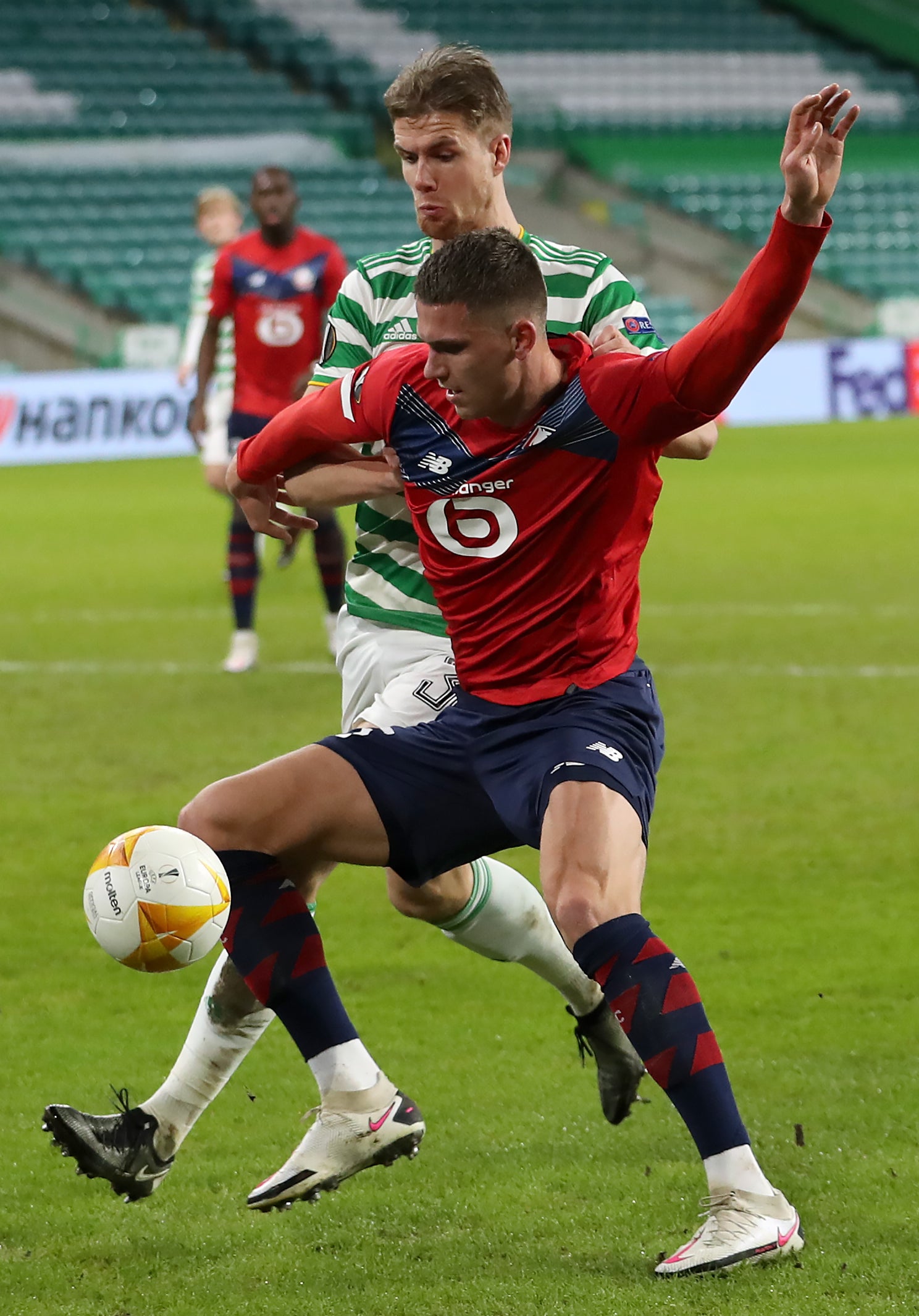 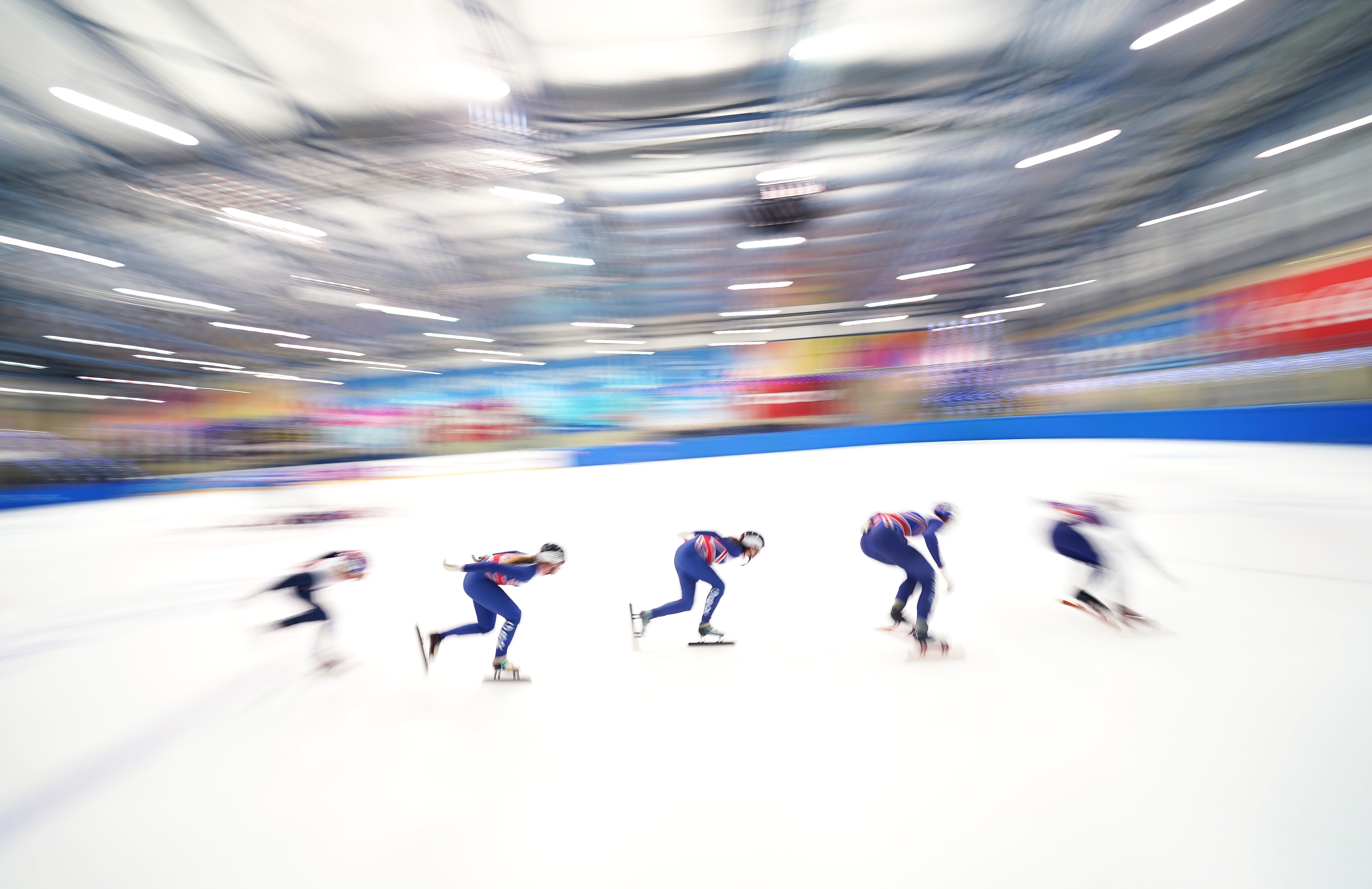 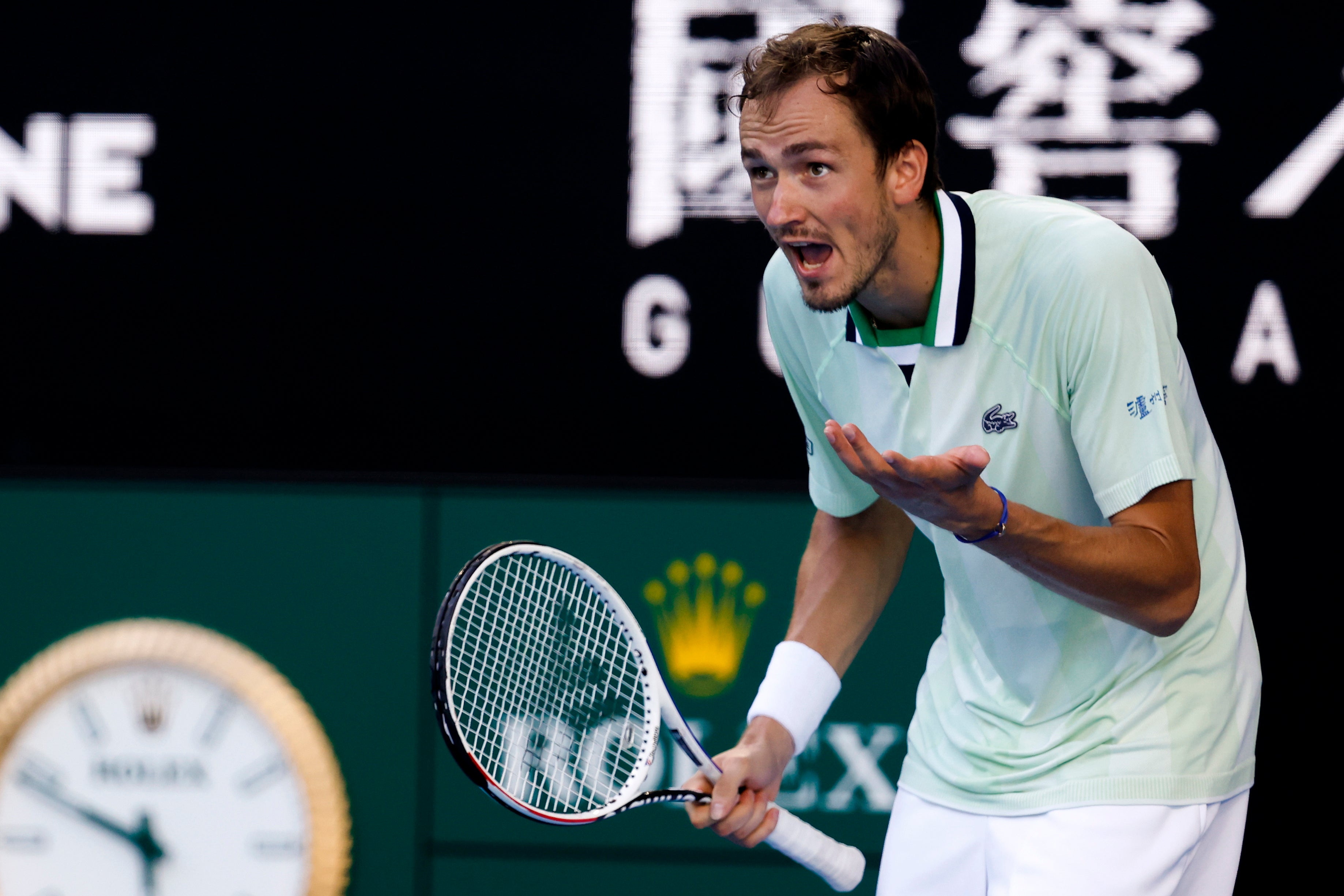 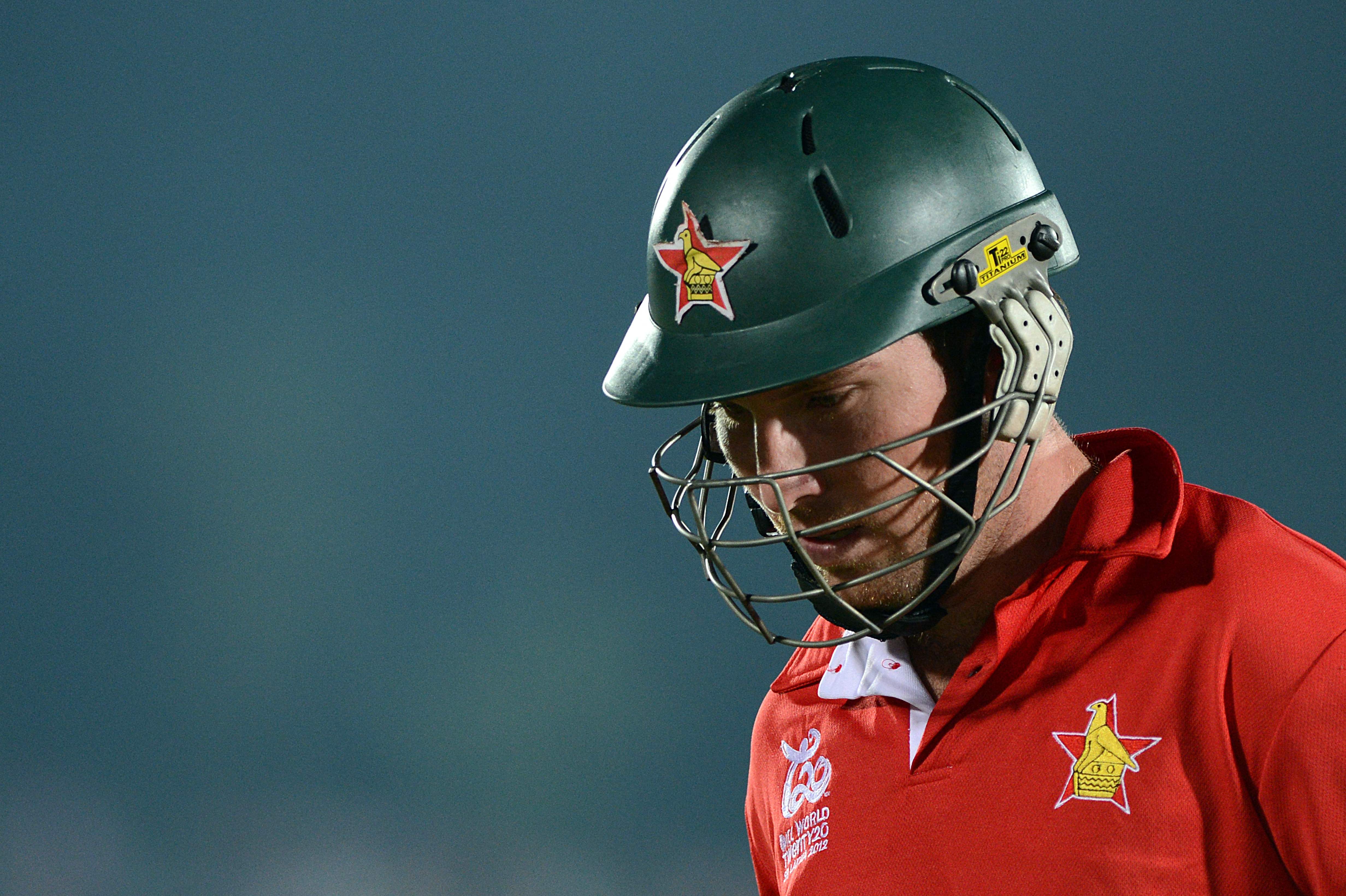 The Magpies made the capture of 22-year-old Lille central defender Botman one of their priorities as soon as the transfer window opened and have submitted a series of bids, the most recent of them reportedly amounting to £30million, for a man also wanted by Italian side AC Milan. The French club’s president Olivier Letang has indicated the player will not be sold this month, but it remains to be seen if they hold firm on that stance as the window runs down. 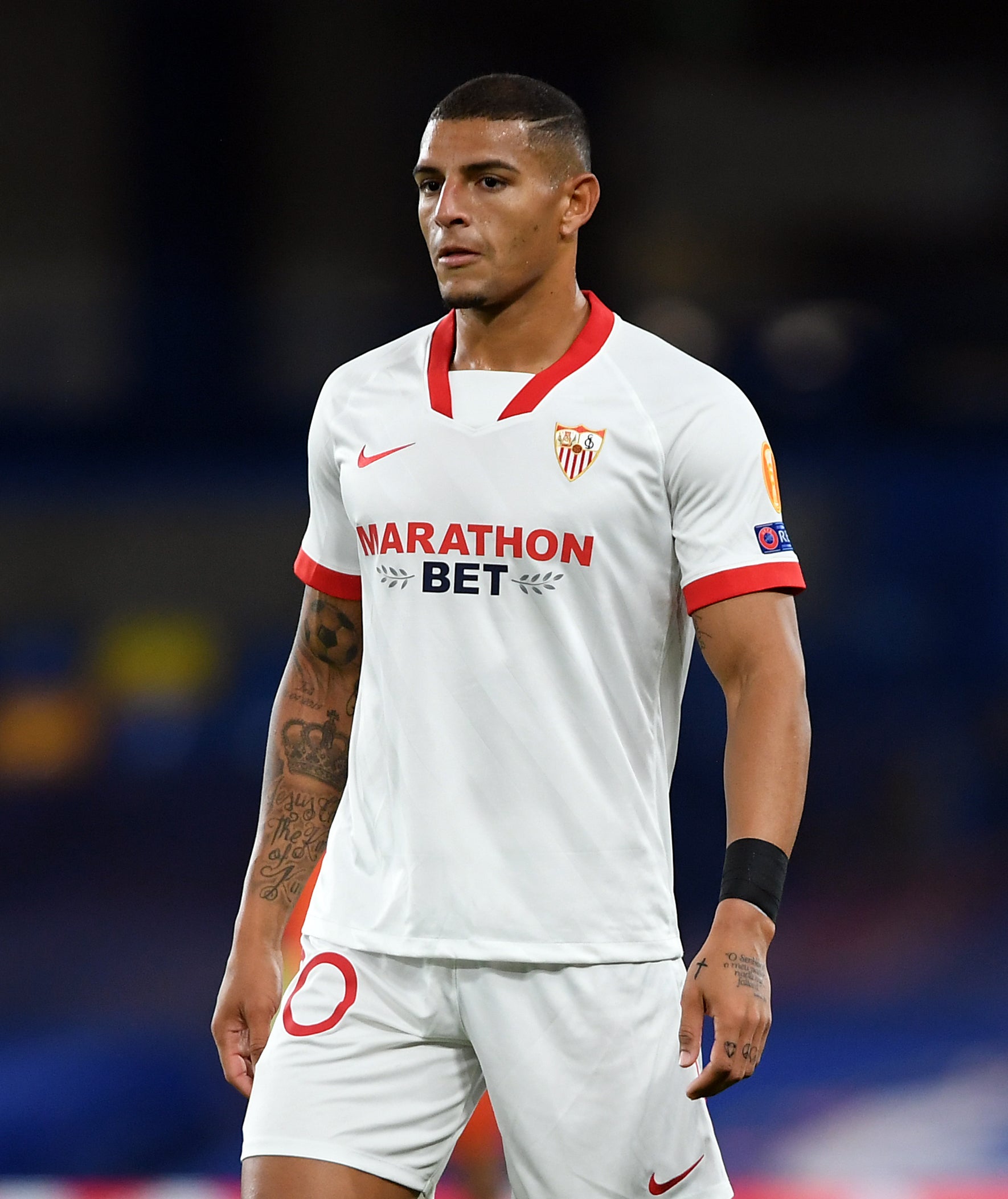 With defensive recruits a major focus, Newcastle have also targeted Sevilla’s Carlos, but have found his Spanish employers similarly intransigent. Protracted negotiations have yet to yield an agreement, with the LaLiga outfit understood to be waiting for an offer significantly higher than the the Premier League club’ valuation, which is again understood to be in the region of £30million. 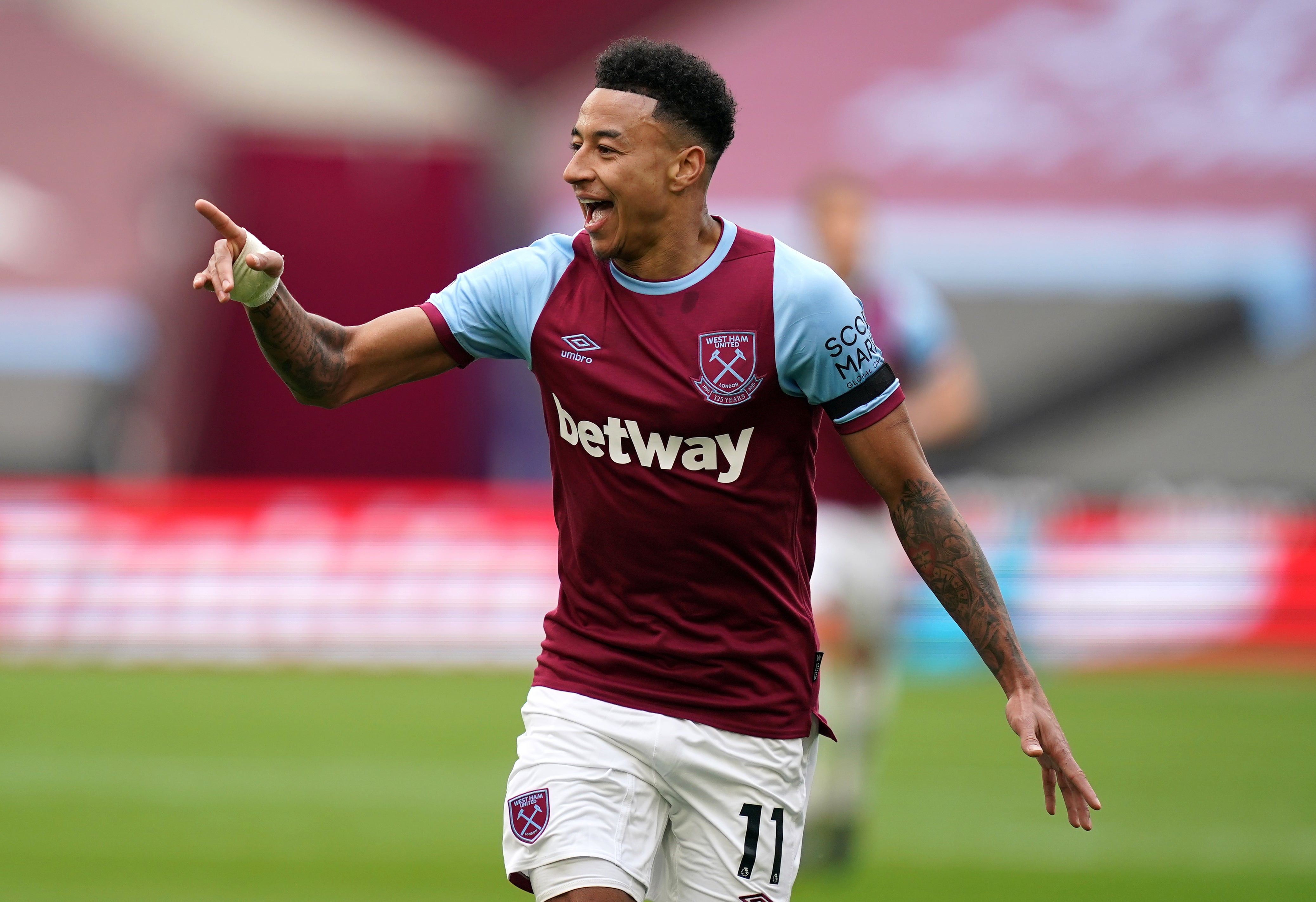 Lingard seemingly revived his career with a stunning loan spell during the second half of last season and Howe is hoping he could do the same on Tyneside this time around after struggling to force his way into the team since his return to Manchester United. The indications are that United are not prepared to send the England international, who is out of contract at the end of the season, out on loan again, but that he wants to keep his options open and talks are continuing. 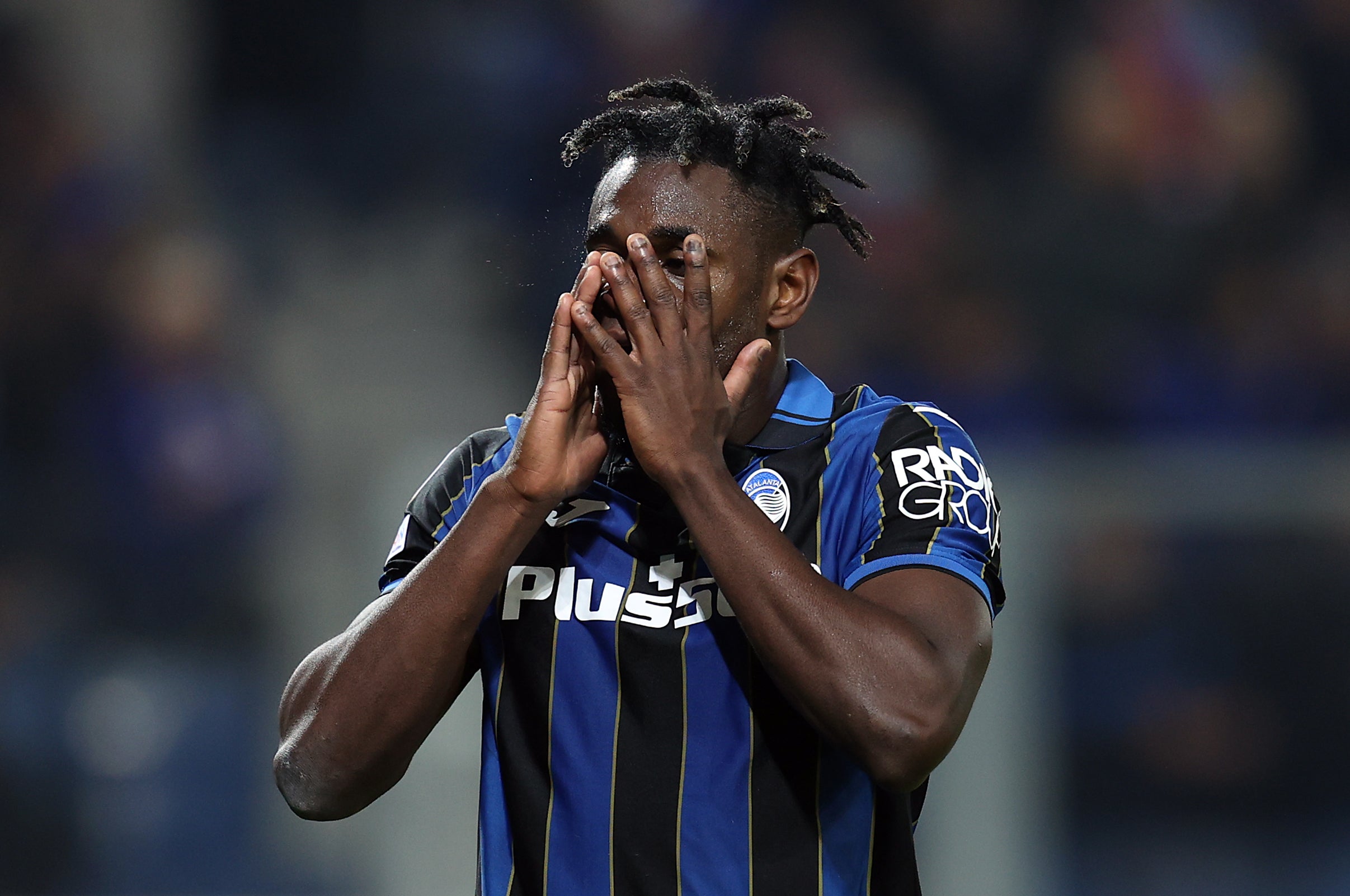 Wood’s capture did not end Newcastle’s bid for increased firepower and Atalanta striker Zapata has been touted as a potential arrival. They are understood to have had a loan bid with an option to buy rejected and are yet to reach the point where the Serie A club, who reportedly value the Colombian at £35million, would be prepared to do business. 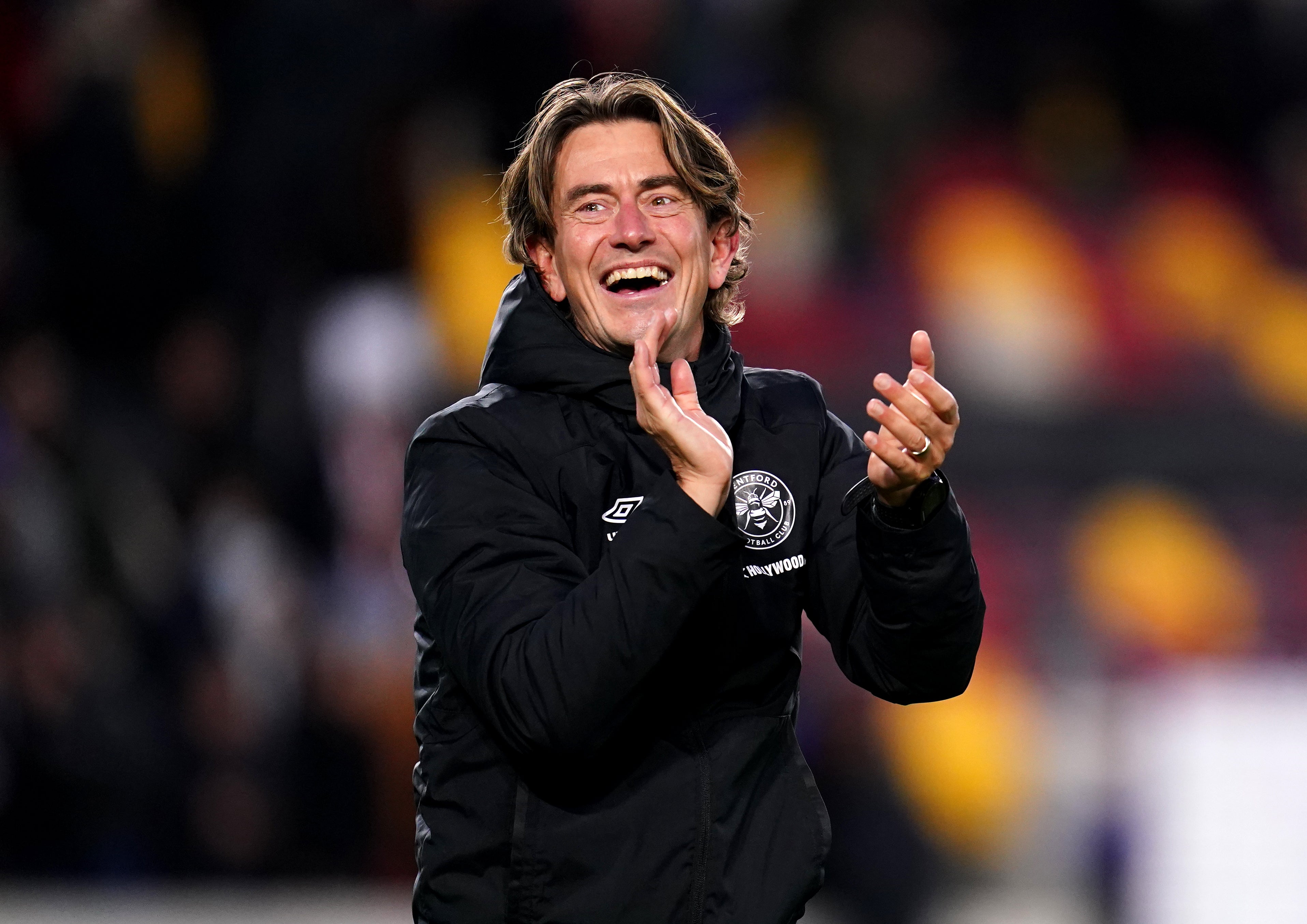 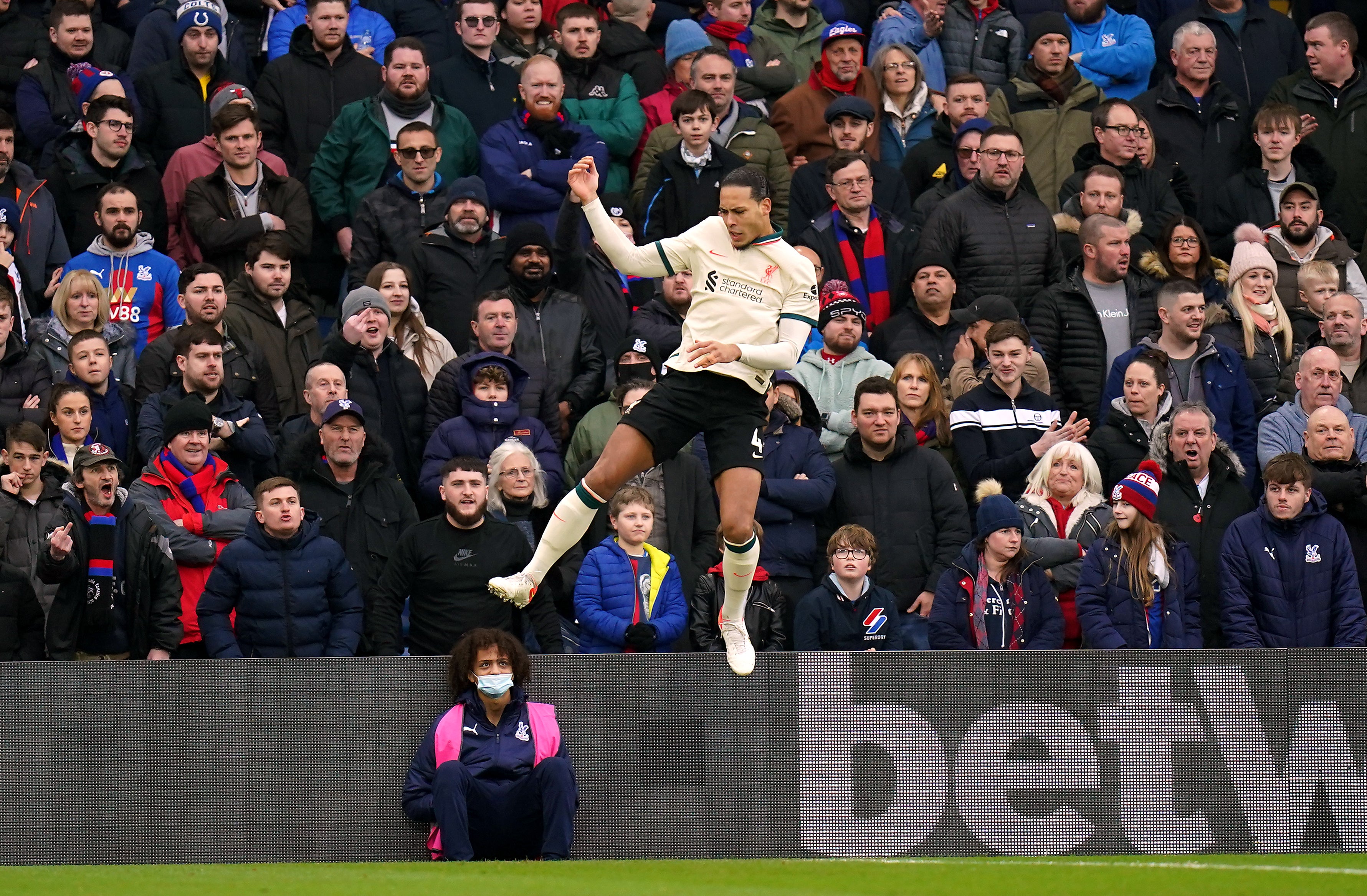 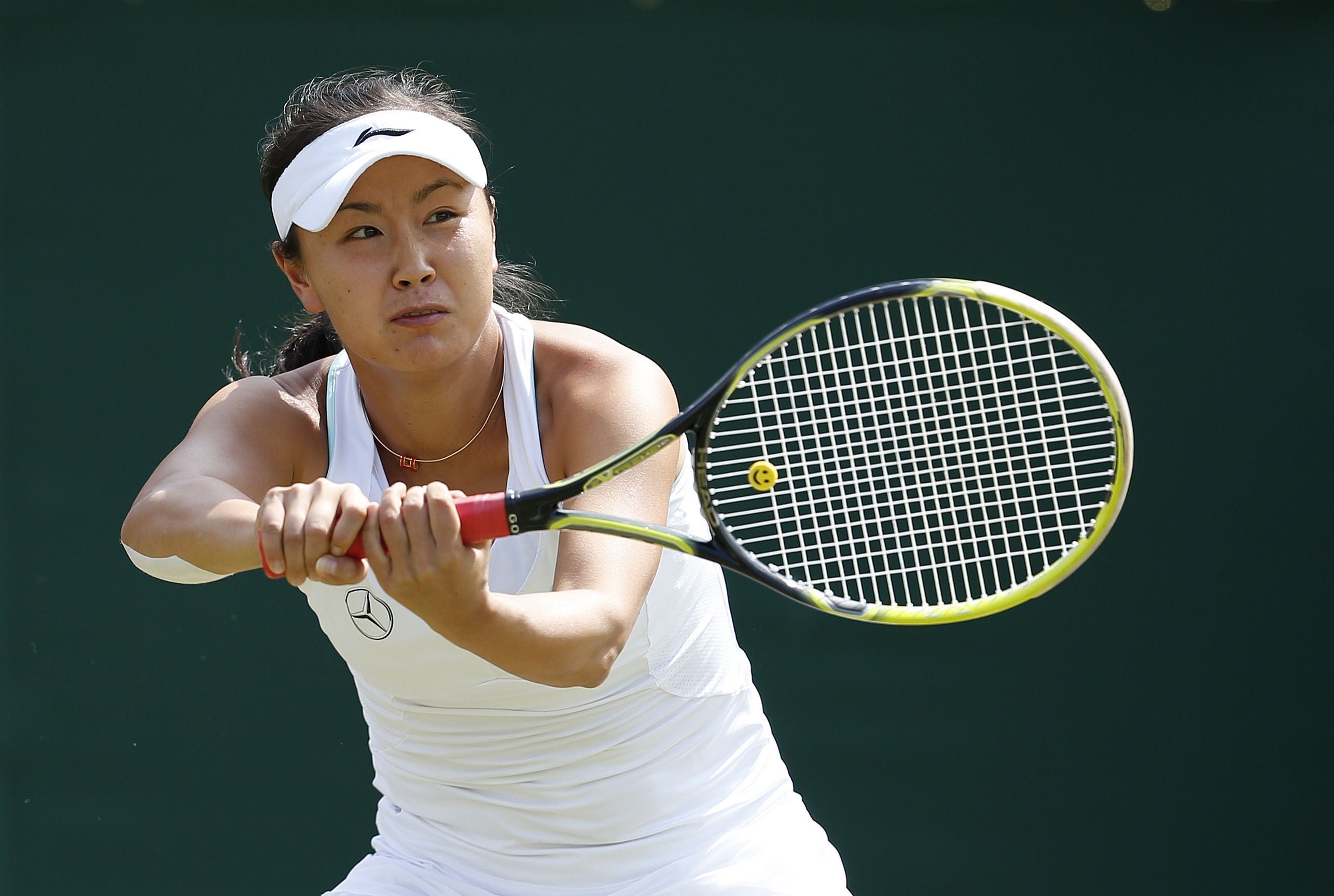 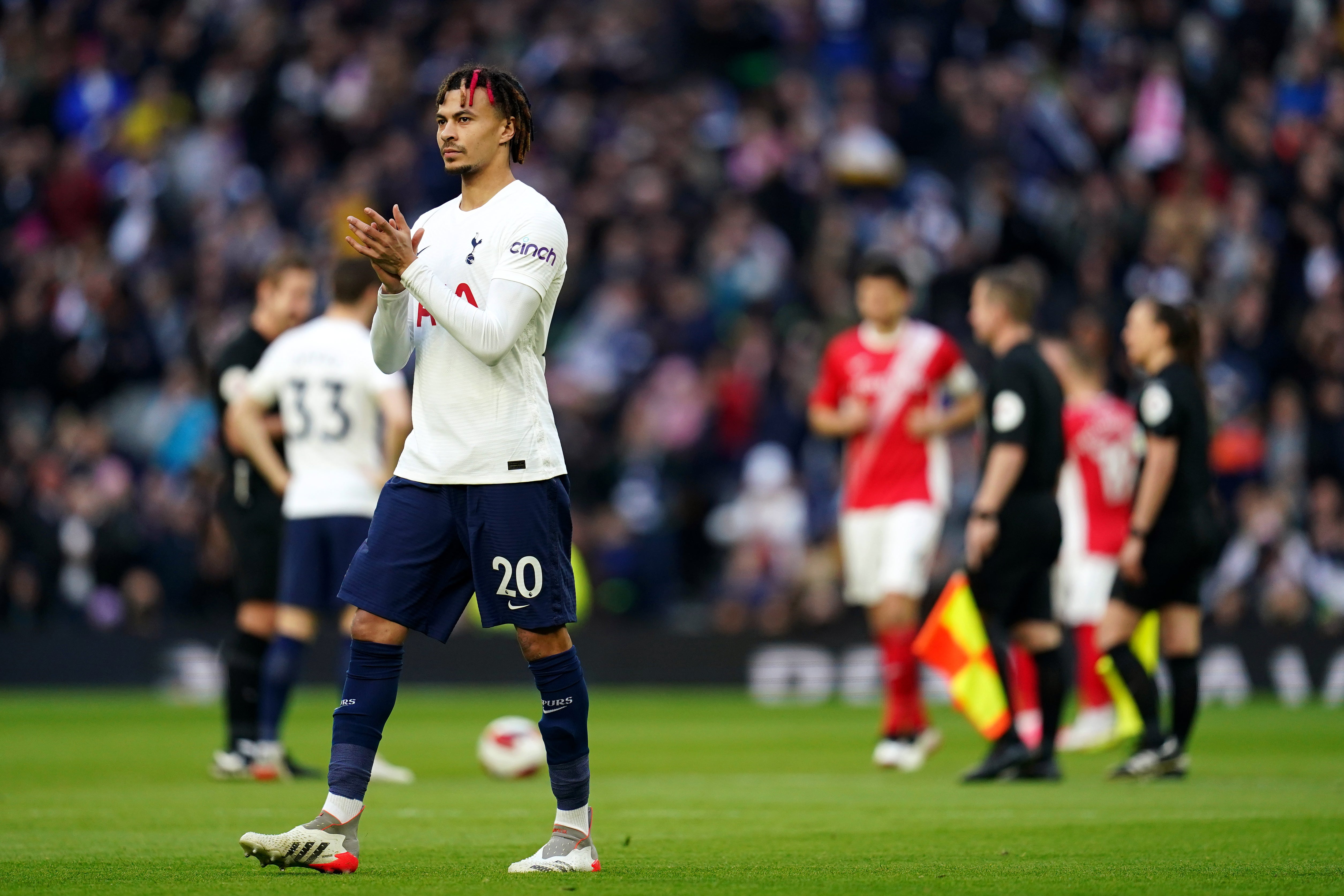 The weekend brought intriguing links with Tottenham’s forgotten man Dele Alli, whose signature the Magpies pursued when he was a teenager at MK Dons. He has made 18 appearances this season, but only six of them in the 16 games since the arrival of new manager Antonio Conte. Former Manchester United skipper Roy Keane, in his role as a Sky Sports pundit, has suggested St James’ as a fitting destination for the England international to resurrect his career. 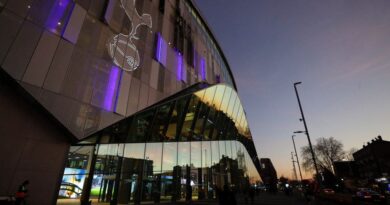 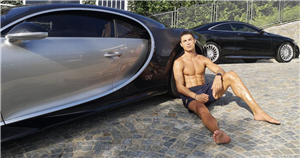