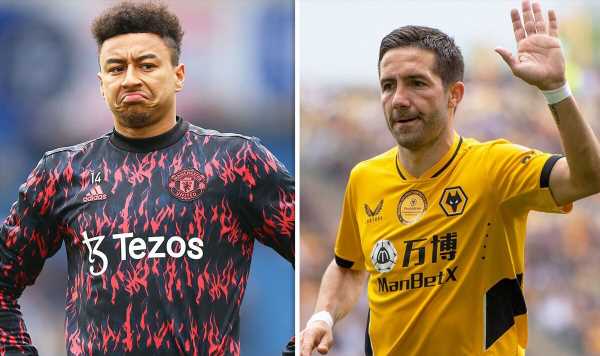 Premier League clubs could be on the hunt for bargain signings as a host of players become free agents today. With June 30 the final day of many players’ contracts, July 1 creates new opportunities for those failing to agree deals with their clubs.

Clubs were able to speak to players who were in the final six months of their contracts at foreign teams in the January transfer window. However, those approaches were not allowed to be made to players in the same position at fellow Premier League sides.

But from today, it is free game for those looking for a cheap signing or two. Some players already have their next move lined up, with Paul Pogba set for a return to Juventus and Andreas Christensen to join Barcelona.

However, a number of players do not know where their future lies. Express Sport looks at five who could be smart signings for clubs this summer. 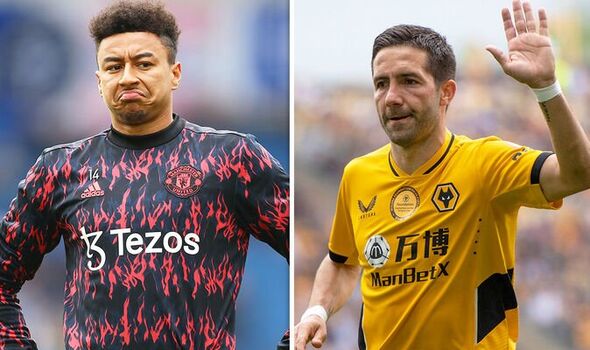 Lingard has left Manchester United after more than 20 years at the club. He opted to stay at Old Trafford last summer and fight for a first-team spot.

However, he made just two Premier League starts all season. He showed during a loan spell at West Ham he still has what it takes to perform at this level, and the Hammers are again interested in his signature.

Moutinho has been a constant in the Wolves team since their promotion to the Premier League in 2018. However, contract talks have stalled and he is now a free agent.

Signing a new deal at Molineux cannot be ruled out at present. However, the experienced Portugal international’s situation could catch the eye of a number of mid-table teams. 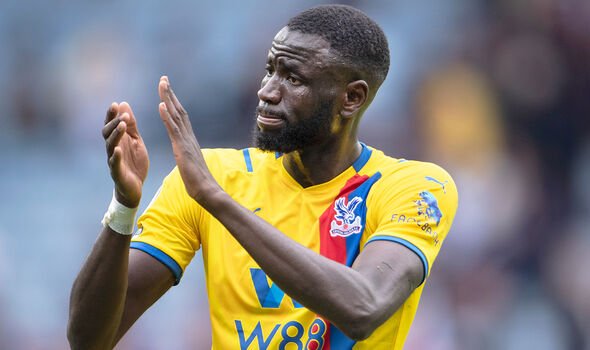 After 10 years at Burnley, Mee has left the club following their relegation to the Championship. Perhaps if he was fit for the back end of the campaign they would have fought off the drop.

Mee has made over 200 appearances in the top flight and at 32 still has time on his side. He could be a useful addition for a mid-table club or perhaps a team promoted from the Championship attempting to make their way in the Premier League.

Foster played 26 times for Watford last season but has left at the end of his contract. The 39-year-old is set to continue playing after his four-year spell at Vicarage Road came to an end.

Leeds have been linked with a move for the former England international. He could be a useful option for teams looking for a capable back-up keeper.

Kouyate has eight years of Premier League experience behind him so surely could be an option for someone this summer. He has failed to agree a new deal at Crystal Palace despite making 31 appearances last season.

He’s played the majority of his football of late for the Eagles as a defensive midfielder. But the ability of also filling in at the back could be attractive to some clubs. 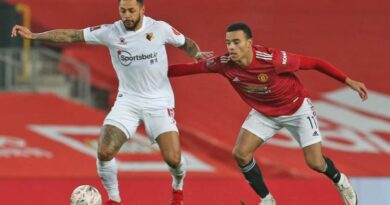 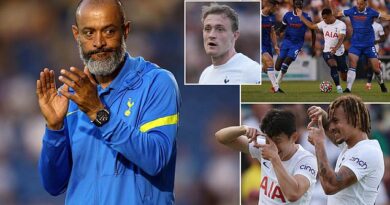 What we learned from Tottenham's friendly victory against Colchester