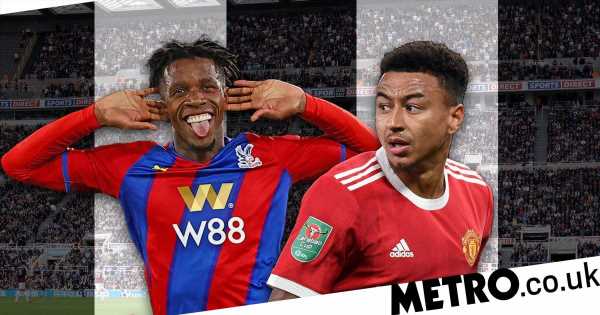 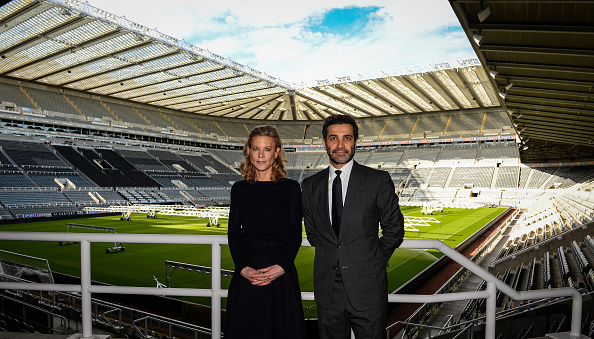 All eyes will be on Newcastle United in the January transfer window as the Magpies look set to splash their new-found cash.

Newcastle have long been spoken about as a sleeping giant and the Magpies now have the funds to blow any competitor out of the water, with ambitious owners that have deep pockets.

However, while the long-term ambition will be winning major silverware, the reality is that Newcastle remain in the relegation zone and targets will need convincing to move to the north-east with the club in their current predicament.

Manchester City may dominate English football now but Pep Guardiola’s side had to transition towards being a top club, first by making middle-tier signings before graduating to A-list ones.

With that in mind, here’s five players Newcastle could realistically sign in January to take them to the next level.

Despite interest from West Ham this summer, Jesse Lingard opted to stay at Manchester United to fight for his future.

The England international enjoyed a fantastic loan stint in east London but the Hammers were unwilling to meet the Red Devils’ £30m asking price for Lingard.

Despite limited opportunities, Lingard has made a good start to the season, scoring twice as a substitute in games against West Ham and Newcastle.

If he continues to play second fiddle to the likes of Bruno Fernandes until the New Year, however, then Lingard may seek pastures new.

While the Magpies could easily meet United’s £30m asking price from last summer, Lingard is likely to be available for lower than that as he’s yet to agree a new deal with his current contract set to expire next summer.

Lingard would therefore be able to sign a pre-contract agreement with foreign clubs on January 1st and Newcastle could capitalise on United’s determination to get a fee for the midfielder, who would add quality and experience to the frontline.

If Newcastle are to consolidate their position in the Premier League this term, they’ll have to first tighten up at the back.

The Magpies have conceded 16 times in their first seven matches, averaging more than two goals conceded per game.

Tarkowski, 28, has a wealth of Premier League experience and though he’s been linked with a move away from Turf Moor to a top-six club in the past, the ship appears to have sailed on that front.

But the defender still retains the quality that had previously attracted the likes of Liverpool and he would likely jump at the chance to move to St James’ Park, where he could earn substantially more than he does at Burnley.

The defender is out of contract at the end of the season and the Clarets cannot afford to let him leave for a free, meaning Newcastle could land him for a cut-price fee.

Newcastle’s board have already identified the defender as a key target and he could form a partnership with skipper Jamaal Lascelles.

Like Tarkowski, Wilfried Zaha has been coveted by clubs higher up the Premier League food chain in the past.

Arsenal were keen to sign the Ivory Coast winger in 2019 before opting for Nicolas Pepe, while Everton failed with a move in 2020.

Zaha’s contract at Selhurst Park runs until 2023, meaning Palace could still obtain a large fee for their prized asset if he pushes to leave once more.

The Ivorian possesses the quality that Newcastle’s new owners will be looking for and he would be a huge statement of intent, while also a viable target.

Supporters have taken Allan Saint-Maximin to their hearts for his dazzling skills and flashes of brilliance, and Zaha is cut from the same cloth.

The former Manchester United winger wants to entertain and his vast Premier League experience means he wouldn’t need time to settle in the north-east.

After four years on Merseyside, it’s fair to say things haven’t quite worked out for Alex Oxlade-Chamberlain since he joined Liverpool.

The England international left Arsenal for the Reds in a £35m move in 2017, harbouring a desire to play in central midfield at Anfield after receiving promises from Jurgen Klopp about his position.

However, injuries have limited Oxlade-Chamberlain to just 79 league appearances during his four years at Anfield.

The 28-year-old hopes he’s over the worst of his injury ordeal but he’s returned to fitness only to find himself down the pecking order under Klopp and Liverpool are happy for him to depart.

Oxlade-Chamberlain is now minded to leave the club and that’s seen him linked with former club Arsenal this week.

But should the midfielder fancy a clean break then Newcastle would represent an interesting option.

Oxlade-Chamberlain would become an immediate starter at the club, satisfying his desire to play regular first team football.

And Newcastle would substantially improve their midfield options by purchasing an England international that remains hungry and keen to make up for lost time.

Newcastle’s love for a traditional No.9 is well known and Lacazette would be an upgrade on the club’s current options.

The Frenchman is out of favour under Mikel Arteta and he’s now deemed surplus to requirements at the Emirates.

Lacazette is out of contract at the end of the season and discussions over an extension ended without an agreement.

It means Lacazette can sign a pre-contract agreement with foreign clubs on January 1 but Arsenal would prefer to cash in on the former Lyon ace, who signed for the club in a £47m in 2017.

Newcastle could therefore sign the former France international for a cut-price fee and in return they’d land a striker that’s managed 50 goals in 130 Premier League matches for the Gunners. 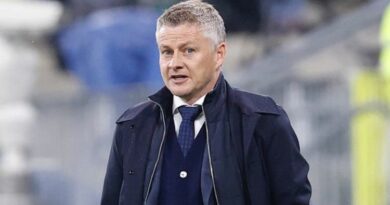 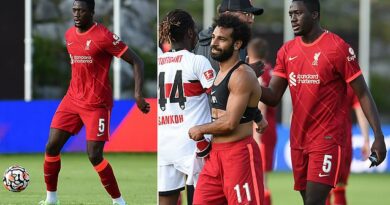