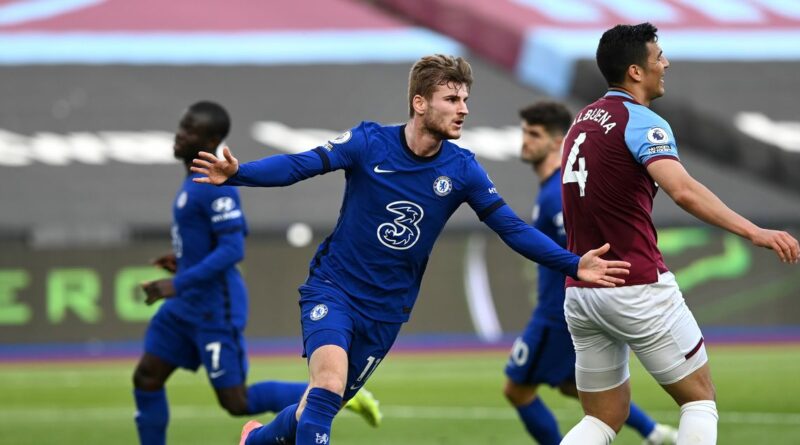 The striker has struggled to adapt to life in England since moving to Stamford Bridge from RB Leipzig, scoring just five league goals before the trip to the Hammers.

Despite those struggles, he has continued to get into the right positions and was on hand to tap in Ben Chilwell’s cross two minutes before the break to put the Blues ahead.

Another sterling defensive effort from Thomas Tuchel’s men saw them prepare in the perfect way for their Champions League semi-final tie against Real Madrid.

A hint at Madrid set-up

Chelsea boss Thomas Tuchel opted to go for a more defensive look to his side for the visit to the London Stadium, with Cesar Azpilicueta and Ben Chilwell selected on the wings.

The two full-backs are seen as being more defensively-minded than counterparts Callum Hudson-Odoi, Marcos Alonso and Reece James.

With pacy attackers Jarrod Bowen and Jesse Lingard starting for the Hammers, having Chilwell and Azpilicueta’s defensive abilities on the wings helped to nullify their threat.

The Blues travel to Madrid for the first-leg of their Champions League semi-final on Tuesday and Tuchel will most likely prefer a more defensive outlook to his side for the trip to the Bernabeu.

Werner struggles come to an end

Despite scoring just once in the top-flight since the start of November, Timo Werner was selected to lead the line for Tuchel’s side against West Ham.

Though he wasted a couple of half-chances in the first-half and got himself booked for a rash challenge, he finally repaid his manager’s faith.

He did it at the perfect time too, sweeping in Chilwell’s cross just before half-time to give the visitors a crucial lead.

Werner was also key at pulling the Hammers’ three centre-backs out of position to open up space for his team-mates.

The front three has been a bit of a problem area for Tuchel since his appointment as he tries to find the right combination to unlock Chelsea’s attacking talents.

But he may have finally found it at the London Stadium, with Werner, Mason Mount and Christian Pulisic linking up well throughout.

Pulisic also played the crucial pass to Chilwell which led to Werner’s opener, with the American also having a couple of chances.

With Mateo Kovacic still sidelined with a hamstring injury, it is crucial that Jorginho and N’Golo Kante develop a partnership at the heart of midfield.

After a mixed couple of games with the duo playing together, they looked much more assured against West Ham.

The pairing was also key in helping Chelsea to control the first period, denying West Ham the chance to make quick counter-attacks.

Blues in pole position for top-four

The win over the Hammers has put Chelsea at a clear advantage in claiming a top four spot by the end of the season.

The Blues are now three points ahead of their Saturday opponents, who lie fifth, with Liverpool also suffering a blow to their ambitions with a draw against Newcastle.

Though they have a difficult run-in, with Manchester City and Leicester City both to be faced, it appears teams have little answer for Tuchel’s set-up.

Under the German, the Blues have conceded just three goals in seven away games in the league, an fearsome record for their top-four competitors. 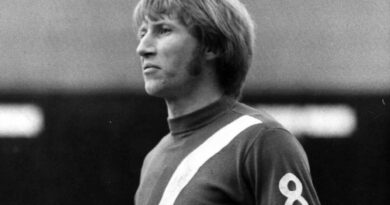 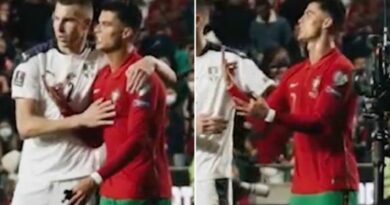