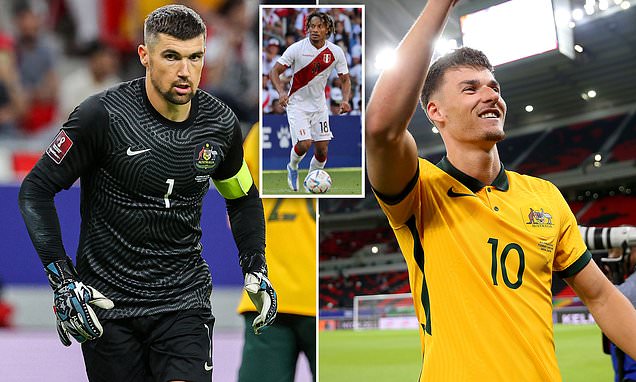 The sporting equation is simple for the Socceroos – beat Peru in Doha and qualify for a fifth successive World Cup, lose and the highly fancied South Americans will instead play in Qatar from November 21 onwards in Group D alongside France, Denmark and Tunisia.

Daily Mail Australia has broken down what needs to happen to ensure the Socceroos participate in the biggest sporting event on the planet.

Capitalise on immense pressure on Peru

Collective intent from the opening whistle at the Al Rayyan Stadium is crucial.

The Peruvians, ranked 22 in the FIFA world standings, are match-hardened following 18 games in the CONMEBOL qualification system versus the likes of Brazil and Argentina and will start the match as favourites.

Defeat for the squad dubbed ‘La Blanquirroja’ isn’t an option in the eyes of their fans, and as a result, Ricardo Gareca’s men may wilt under the immense pressure.

An early goal for the underdogs in green and gold would only increase their nerves. 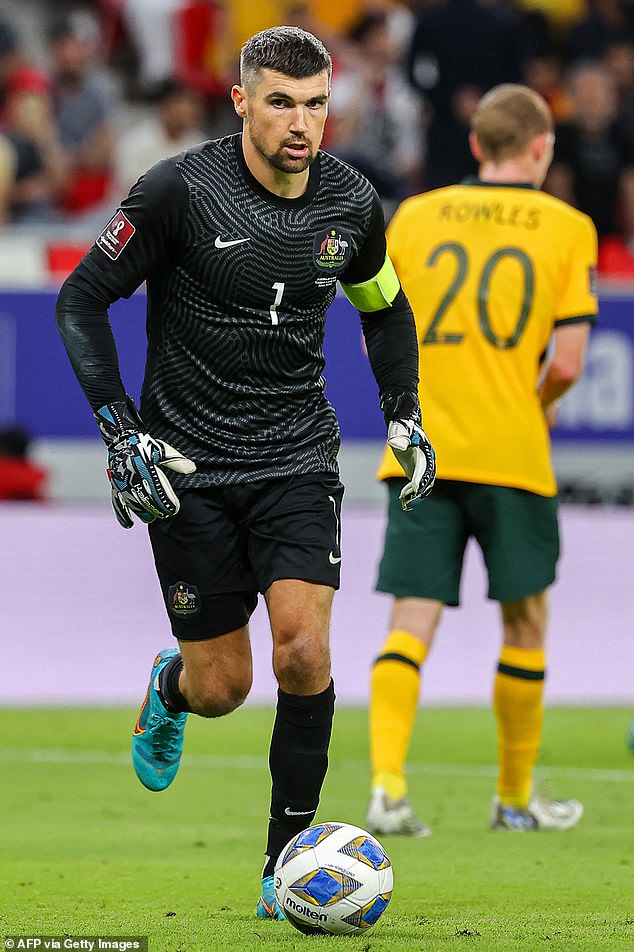 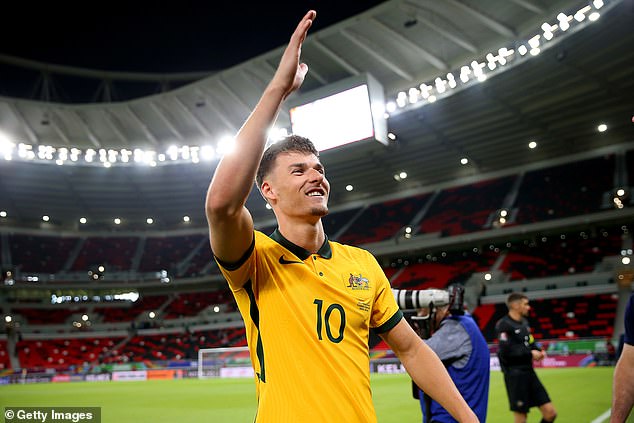 The classy winger who plays his club football with Al Hilal in Saudi Arabia oozes quality.

Australian supporters may recall the 30-year-old scored when Peru outclassed the Socceroos 2-0 at the 2018 World Cup in Russia in the group stages.

Comfortably Australia’s best defender, the 30-year-old comes into the must-win encounter under an injury cloud.

Coach Graham Arnold will play Sainsbury – who is also his son-in-law – from the outset if he can prove his fitness.

With Inter Milan and Dutch giants PSV Eindhoven just some of the clubs he has played for across his stellar career, the Socceroos will be dealt a hammer blow if Sainsbury isn’t in their starting XI. 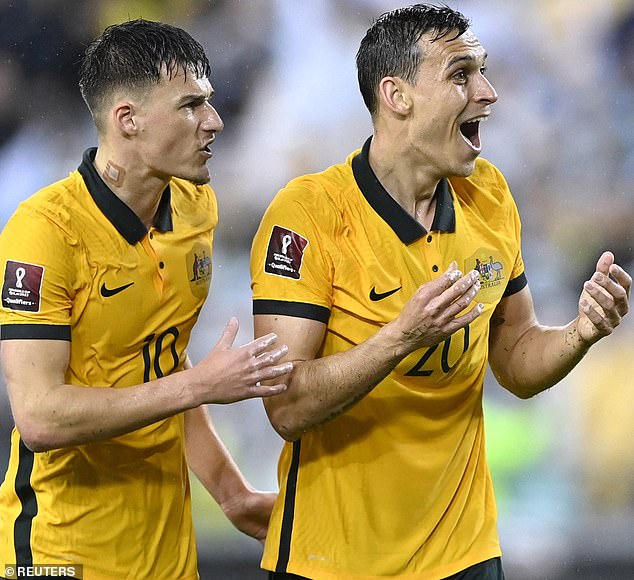 If he can prove his fitness, defender Trent Sainsbury (pictured right) will start against Peru 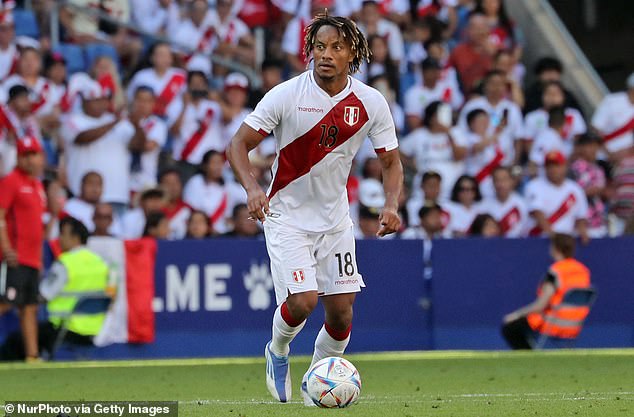 Be clinical in front of goal

Peru will look to dictate proceedings, and will more than likely have the lion’s share of chances and possession given their quality.

The likes of Ajdin Hrustic, Mat Leckie and Adam Taggart – from the bench – need to bring their goalscoring boots if Australia are to be a fighting chance.

Against the UAE, the tempo was slow which suited veteran midfielder Aaron Mooy down to the ground, but the intensity will lift significantly come Tuesday at 4am (AEST).

Call on their ‘Aussie DNA’

Speaking ahead of the intercontinental play-off, Arnold was elated to see his players heed the one message he has been hammering home at every opportunity.

‘That’s what I’ve been driving into the boys ever since we came into camp,’ Arnold said.

‘It’s about that Aussie DNA – to kick, fight, scratch and do whatever you need to do to win the game. And however we win it, who cares, just win it.’

The Socceroos’ intercontinental play-off game against Peru will be broadcast live on Channel 10 on Tuesday, June 14 from 3.30am and streamed online via 10 Play and Paramount Plus. 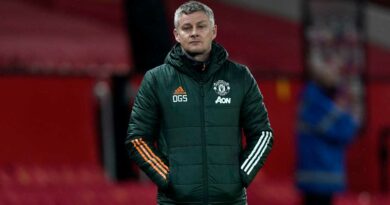