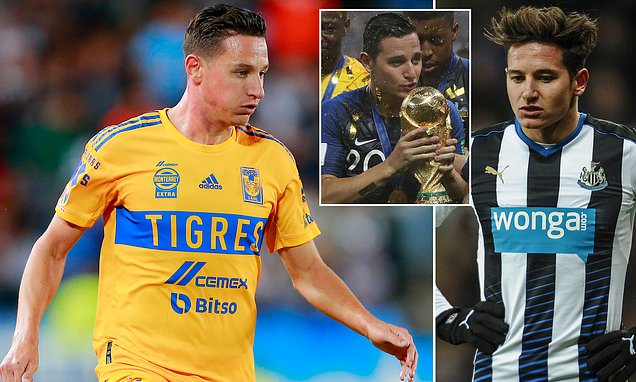 That’s one way to tell him! World Cup winner Florian Thauvin ‘found out his contract with Mexican side Tigres had been scrapped when he was LOCKED OUT of the club’s training ground’ with European sides chasing his signature

France World Cup winner Florian Thauvin shockingly discovered his contract with Mexican side Tigres had been terminated when he was locked out of the club’s training ground.

The 29-year-old reportedly showed up for training, only to be denied access to the club’s facilities, and was told that his contract had been ripped up.

Thauvin, who joined the club in 2021 and scored eight league goals in 38 appearances, is now on the hunt for a new club much to his surprise after the incident. 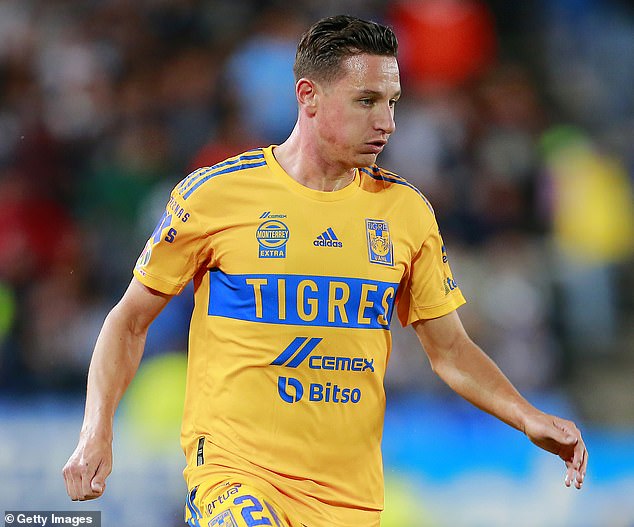 The French winger could potentially go to the Court of Arbitration for Sport as a response to his exit from the club, according to FootMercato.

Regardless of the outcome, while the decision is being made, he will have to find himself a new club.

The same reports suggests that the former Newcastle flop is not short of options with French side Lyon, LaLiga sides Valencia and Celta Vigo, and several teams in the MLS showing interest. 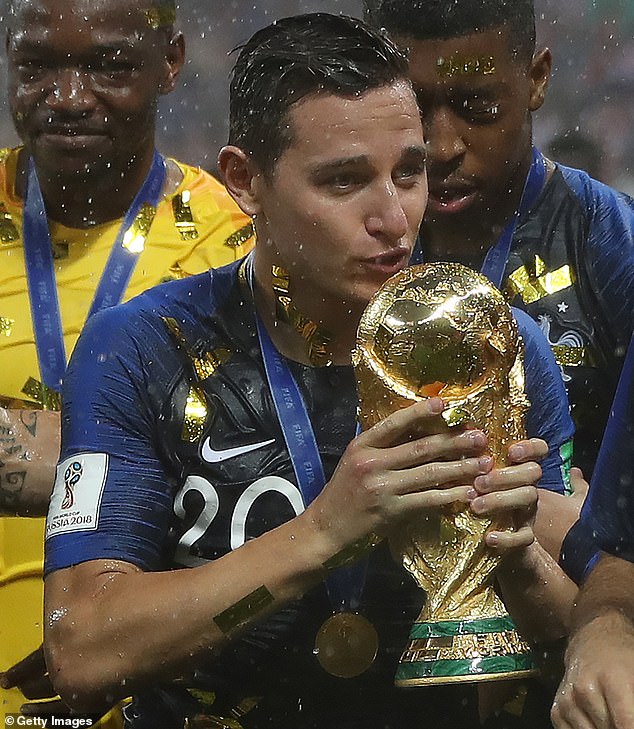 Thauvin was part of France’s 2018 World Cup winning squad in Russia, although he played just one minute in the tournament, against Argentina in the round of 16.

His most successful spells have been at Marseille, having made 233 first-team appearances for the French club, either side of a single season in England with Newcastle.

He was relegated with Newcastle and struggled to make any sort of impact, making just 16 appearances, before taking a pay cut to be loaned back to Marseille and eventually sold back. 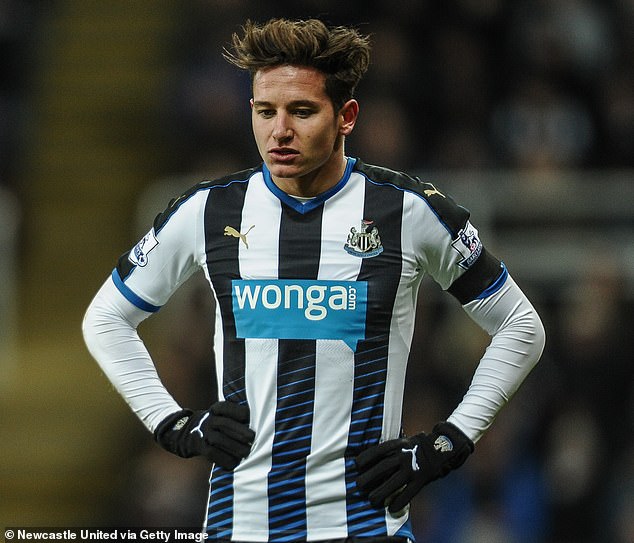 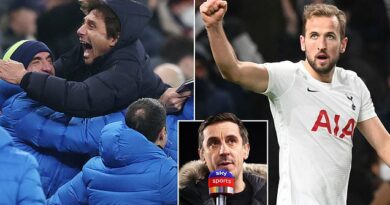 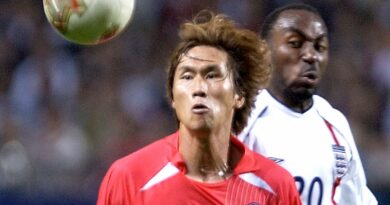