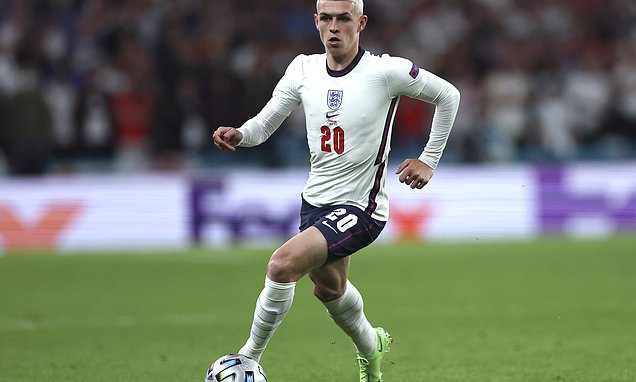 Phil Foden is absent from the Euro 2020 final squad against Italy.

The England midfielder missed training on Saturday with a foot injury and has not made the cut.

Foden impressed against Denmark after coming on for Mason Mount in extra time,  but the 20-year-old will have to watch on from the sidelines as Gareth Southgate’s men bid to end 55 years of hurt and win the country’s first-ever European Championships. 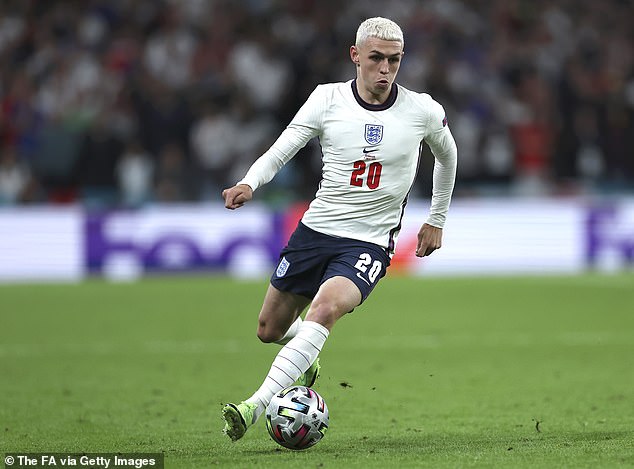 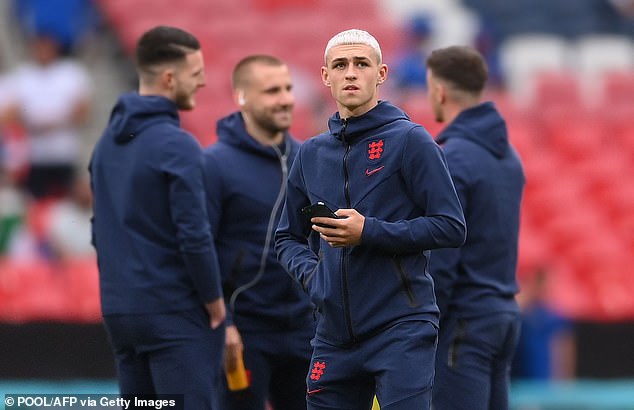 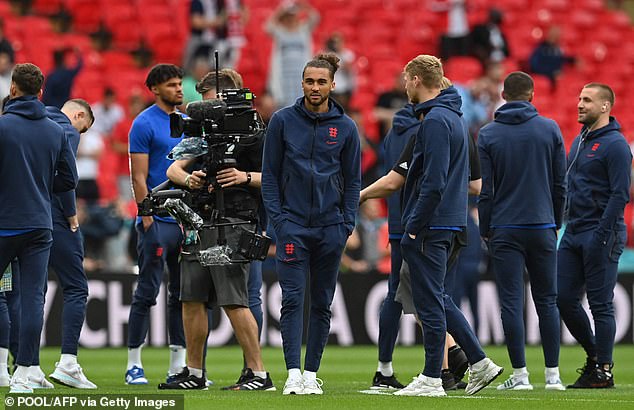 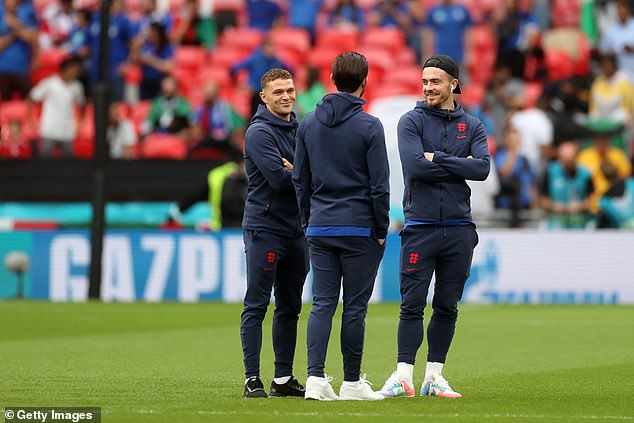 Dominic Calvert-Lewin takes Foden’s place in the squad having been left out of the semi-final squad.

Southgate has made one change for Sunday’s momentous encounter, bringing in Kieran Trippier for Bukayo Saka as the former Middlesbrough boss reverts to a back three.