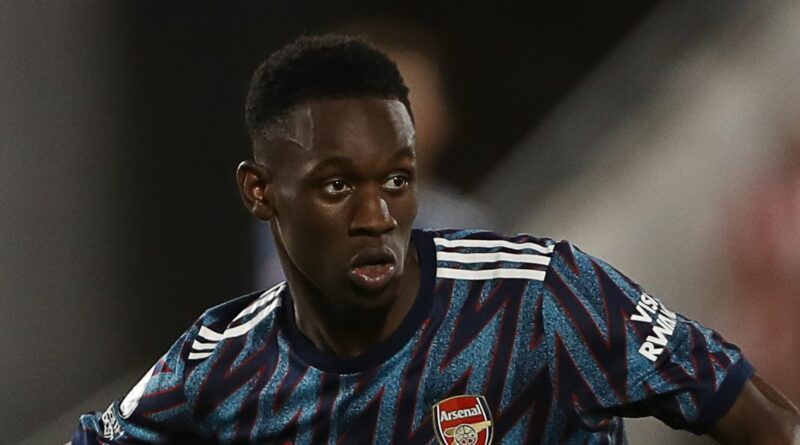 Folarin Balogun's brother has hit out at Mikel Arteta and the Arsenal system after his brother was dropped from the first team.

Balogun was given the nod in Arsenal's opening clash with Brentford, which the Gunners lost 2-0.

However, both Pierre Emerick-Aubameyang and Alexandre Lacazette were out with positive Covid-19 tests, leaving a spot open for the highly-rated youngster.

But after Balogun was hooked after half-time, and the youngster has yet to be handed another Premier League start since the opening day.

And the young starlet's brother hasn't been too impressed with how Arteta has handled the situation, as he told What The Footie Podcast.

"You can’t blame one player for that, it’s more the actual systematic thing.

"Whenever I talk to Folarin I tell him to keep going but the system just doesn’t really work at the moment.

"Soon it will work, there will be a movement and you’ve got to be ready when it does.

"At the same time, there’s nothing really you can do, you just have to support, keep on talking and keep telling him to keep maintaining."

Do you think Balogun should be given more minutes? Let us know in the comments section

Arsenal secured their first victory of the season over the weekend against Norwich as Aubameyang's goal was enough to separate the two sides.

Mikel Arteta's side moved up to 16th in the league after spending the international break rooted to the bottom.