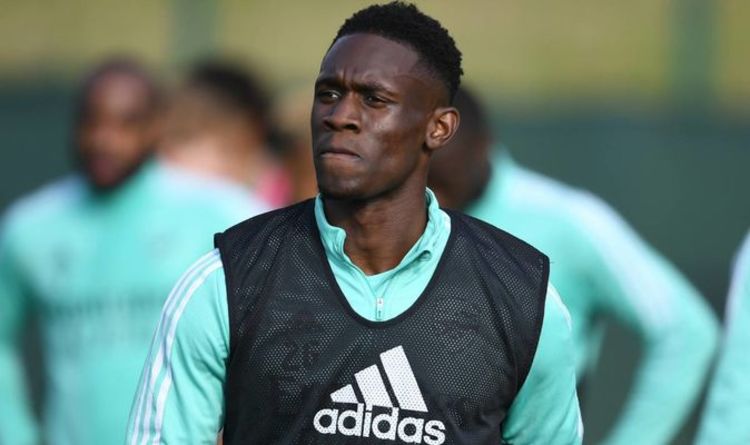 Arsenal fans believe Folarin Balogun and Emile Smith Rowe are set for more key roles after spotting two hints in pre-season training. Both players had been linked with moves away over the past 12 months.

While a potential new shirt number for Smith Rowe has also convinced many that he is set to extend his contract with the Gunners.

Both players had been linked with moves away over the past 12 months.

Aston Villa have made numerous bids for Smith Rowe while several Bundesliga outfits were keen on Balogun.

But Mikel Arteta appears to be preparing for the new season with the pair taking on bigger roles.

After penning a new contract, Balogun has been tipped as a long-term solution to Arsenal’s goalscoring problems.

“My ambitions for next season are to make an impact on the first team,” Balogun said.

“I see it as something I’ve taken upon myself to be able to go over there and make an impact and not just be one of the numbers.”

And it appears he is ready to make the step up after receiving the No. 26 top in training whereas last season the 20-year-old had the No. 38.

That would suggest that Arteta is ready to utilise the youngster further this upcoming season.

A similar situation has been found over Smith Rowe with eagle-eyed fans spotting his number being worn on another player.

Rookie goalkeeper James Hillson has reported for pre-season training with the first-team this summer.

And pictures of the sessions have shown the 20-year-old donning the No. 32 – Smith Rowe’s kit.

It could mean that the playmaker has been handed a new shirt with the No. 10 available.

Smith Rowe is engaged in contract talks with Arsenal that are currently ongoing and one of the reported details included was the iconic shirt being his.

If that is the case, it hints that the 20-year-old has agreed a new contract – putting to bed any speculation that he is prepared to leave the club.

That would be a major boost for Arteta, who is keen to build his team around the youngster – who had an impressive breakthrough campaign last year.