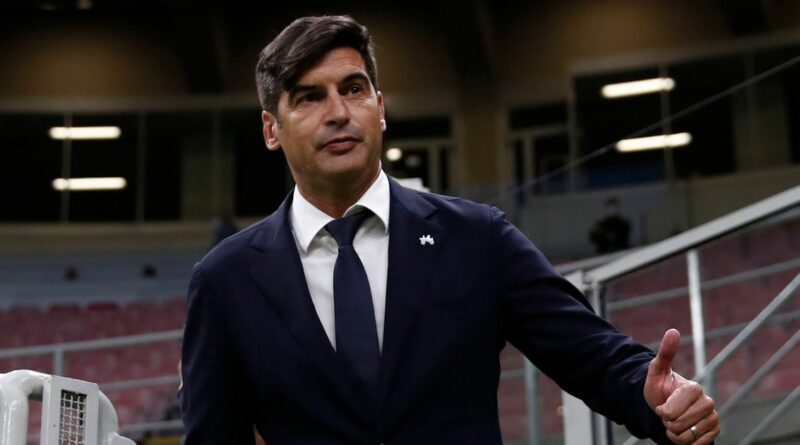 After a lengthy drawn-out process which has seen a number of names be touted with the managerial vacancy, it appears Tottenham have finally found their man in former Roma boss Paulo Fonseca.

Ajax boss Erik Ten-Haag was the first candidate, before a shock move for Mauricio Pochettino who had only left North London in November 2019 appeared to be in the works, only to be rebuffed by the Argentine's current side Paris Saint-Germain.

Former Chelsea boss and Premier League winner Antonio Conte looked to be a nailed-on certainty after agreeing terms with Spurs, only for the deal to capitulate at the final stages.

Chairman Daniel Levy is thought to be impressed by Fonseca's ability to work with what he has, rather than demand a staggering amount of funding for transfers ahead of the summer.

Prior to his stint in Serie A, Fonseca guided Shakhtar Donetsk to a trio of successive Ukrainian Premier League titles, where he coached current Manchester United star Fred.

Fonseca's comments to ESPN in 2018 on how the Brazilian is best deployed could offer an insight into how he will look to tweak Tottenham's midfield set-up.

“I have no doubt he’ll have a great future at Manchester United. But, of course, he needs time. It’s totally different from what he was used to in Ukraine.

“He needs a period to adapt, to the club, to the league. It’s a totally different situation.”

Fonseca was proved right, Fred enduring a torrid start to life at Old Trafford with the 28-year-old still yet to win over some sections of the United faithful.

“He is physically strong and mobile, with the quality to build play, but he is also very good at breaking from midfield and going to either side of the attack.”

Given three-man midfields have become commonplace in the Premier League, it would be a bold move from Fonseca to shift Tottenham to a two-man midfield as they look to return to the top four next season.

Spurs have a whole host of midfield talent for the ex-Shakhtar boss to choose from, including club-record signing Tanguy Ndombele who has shown glimpses of remarkable talent under previous manager Jose Mourinho.

Dele Alli was exiled from the first team under the 'special one', though having been offered the chance to showcase his skill at the tail-end of last season under interim boss Ryan Mason, Fonseca may deem Alli worth keeping around and re-integrating into the first team fold. 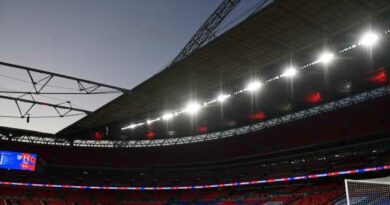