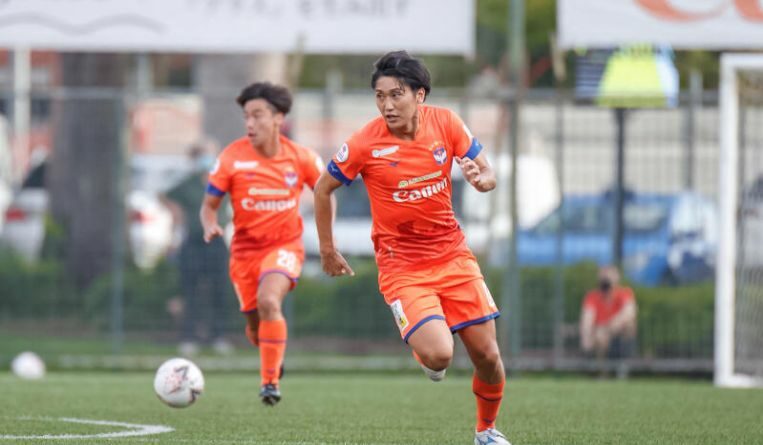 SINGAPORE – The domestic football season is expected to kick off next month with the Community Shield on Feb 20 but defending Singapore Premier League (SPL) champions Albirex Niigata are unlikely to be in any condition to compete.

The White Swans are without the bulk of the squad and are still waiting for 12 players from Japan to arrive.

They are expected to only land at Changi Airport on Jan 31 and factoring in the 14-day quarantine, this gives Albirex just one week to clear the medical and yo-yo fitness tests for this group and get ready for a Community Shield encounter with last year’s SPL runners-up Tampines Rovers.

Such a timeline is unfeasible, said Albirex general manager Koh Mui Tee, who has made a request to the Football Association of Singapore (FAS) to adjust the fixtures.

He told The Straits Times: “With just one week of training, there will be a high risk of injury.

“The FAS and Sport Singapore (SportSG) have given Albirex tremendous support and we have done our best to bring in the players.

“In an ideal world, teams will have six to eight weeks of pre-season training, but we understand these are unusual times and we are hoping to have at least four.”

As they have done in previous off-seasons, Albirex have overhauled their squad, which consists mainly of Japanese players who have come out of university and decided to ply their trade in Singapore.

For the upcoming campaign, they retained just five Japanese and four Singaporean players from last year’s title-winning side.

While Albirex in past years usually have all their players in for pre-season by the first week of January, this season’s recruitment process was delayed due to the pandemic.

First, the 2019 SPL was halted for seven months and ended only on Dec 5, creating a shorter off-season.

And when Albirex assistant coach Yuki Fujimoto returned to Japan in early December to hold a trial and scout for new signings, he could do so on the outskirts of Tokyo only after serving a 14-day quarantine.

The dozen new players were confirmed at the end of December and Albirex could only get the required entry permits for Jan 31.

Given Albirex’s situation, several options are being considered.

One would be to keep the original start date of Feb 20 and pit Tampines against third-placed Lion City Sailors. This was the same scenario last year when 2019 champions Brunei DPMM could not travel due to Covid-19 restrictions and were replaced by Hougang United in the 2020 Community Shield.

Another alternative would be to push back the Community Shield, traditionally the curtain raiser, and hold it in mid-season. This transpired in France where Paris Saint-Germain beat Marseilles on Wednesday (Jan 13).

It is understood the FAS will announce more details soon and its spokesman said the governing body is “working closely with Albirex to facilitate any assistance they require.”

The prospect of playing catch up to their rivals was not ideal for Albirex coach Keiji Shigetomi but he remained optimistic.

He has been working with about a dozen players – mostly locals plus some from their Under-17 squad – since Jan 7. He said: “The shorter pre-season will definitely have an impact on fitness but we will try our best to catch up and reduce the risk of injury.”

The reigning Coach of the Year was also upbeat about the team’s title chances despite losing top scorer Tomoyuki Doi to Hougang United and striker Reo Nishiguchi to Tanjong Pagar United. Among their new signings is former Japan youth international winger Kuraba Kondo.

Shigetomi added: “We retained more players than the last season, so we have more experience.

“This new team would be of a similar standard to the previous team, so we are confident of being competitive again and the target is still to win the league.”