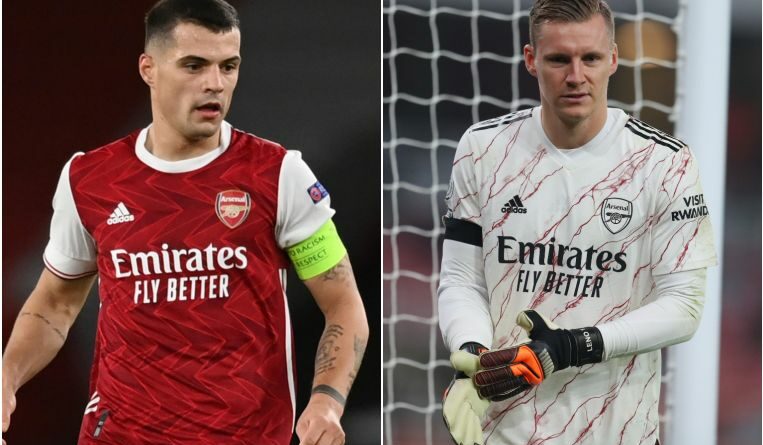 SINGAPORE – By all accounts, it was a rough 2020 for Arsenal fan James Butler. The Gunners suffered their worst start to the season in 46 years, collecting just 14 points from their opening 13 games as they slid to 15th place in the English Premier League.

Worse was to come though for the 36-year-old Singapore permanent resident after he learnt that his father William had suffered a cancer relapse back in Hertfordshire, England.

To complicate matters further, the coronavirus pandemic has made travelling difficult, especially when his Singaporean wife Tricia Li is pregnant and due in February.

Some good news finally arrived thanks to the north London club and their shirt sponsor Emirates.

In December, James thought he was on a video call with Arsenal’s pitch-side presenter Nigel Mitchell to share his personal story, when the latter called for technical support.

James, a marketing director at a cyber security firm, told The Straits Times on Saturday (Jan 2): “The video call did lag so calling for tech support sounded legit, and I wasn’t expecting players, much less two first-team players, to come on.

“I was shocked, but in a very happy and positive way.”

The surprise was part of Emirates’ initiative with partner clubs Arsenal, Real Madrid and AC Milan to engage with communities around the world.

James was nominated by the Arsenal Singapore Supporters Club and the Butlers also received Emirates flights and match tickets to watch the Gunners.

“Normally, my parents would fly out here once every year, and they would have definitely come to see their first grandchild. But the circumstances are such that we don’t want to put anyone’s health at risk at the moment,” said James.

“The good news is that my dad is getting better with chemotherapy and immunotherapy. The Emirates’ gift also puts us in a better position to fly back when we can. We are very thankful for the surprise and are looking forward to bringing our baby to visit my mum and dad soon.”

Arsenal also entered the new year on a high as they ended their seven-game winless streak by beating Chelsea 3-1 and following up with a 1-0 win over Brighton.

James, a Gunners fan for 30 years, said: “There are always high expectations for a big and successful club like Arsenal. There have been ups and downs, but we stick with them through thick and thin.

“Bernd and Granit said they have a lot of respect for fans in Singapore who stay up until the wee hours to watch them play and asked for continued support, and we will do just that.

“I think the rough patch was more of a confidence issue than a lack of quality. We will continue to trust in Mikel Arteta and have to give him more time and transfer windows to build his team like how Jurgen Klopp was given a few seasons to transform Liverpool into league champions despite some questionable results at the start.

“It’s the beginning of a new year, and I would like to stay positive in all aspects.”