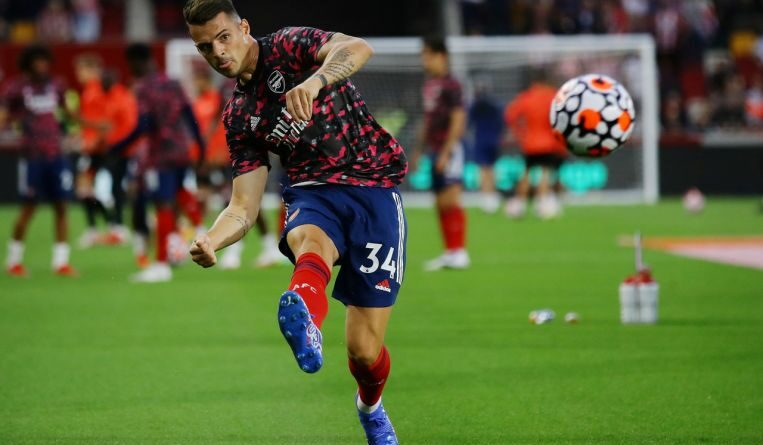 LONDON (REUTERS) – Arsenal manager Mikel Arteta confirmed midfielder Granit Xhaka is ahead of schedule in his recovery from a knee injury and said he hopes to call on the Switzerland international before the end of the year.

Xhaka, 30, was initially sidelined for three months after sustaining damage to his medial knee ligament in September’s 3-1 north London derby win over Tottenham Hotspur. He has made five appearances in all competitions for Arsenal this season.

“Hopefully, he’ll be (back) a little sooner than expected,”Arteta told a news conference ahead of Saturday’s home Premier League game against Newcastle United.

“He’s training and pushing himself and the staff so hard as he always does. He’s in a good place, he’s evolving well. I hope we can have him back before the end of the year.”

He said there were no new injury concerns ahead of the game against Newcastle, who are still searching for their first win this season.

Fifth-placed Arsenal will look to bounce back from their 4-0 defeat at Liverpool last weekend and Arteta called on his players to rise to the challenge of competing with the best teams in the league.

“We are really looking forward to the (Newcastle) game. After a defeat, you want to put it right straight away. We are on a good run, we are at home and we have our people right behind us and we are going to perform well.” 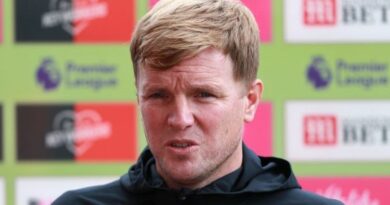