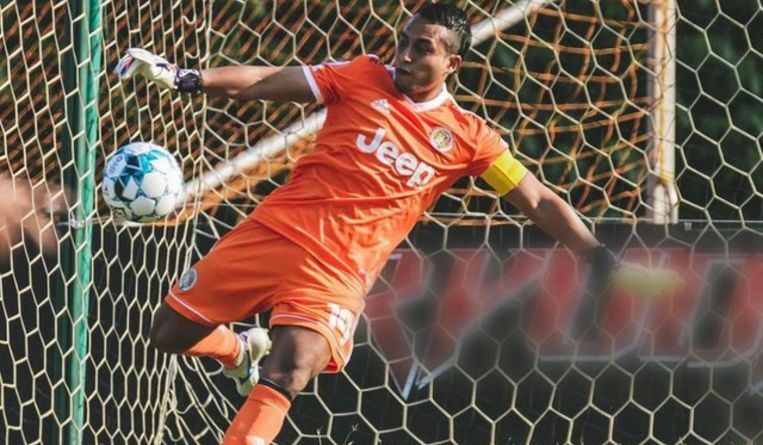 SINGAPORE – Balestier Khalsa captain and goalkeeper Zaiful Nizam has been sacked by the club on Wednesday (Aug 18) following an internal disciplinary inquiry.

The Singapore Premier League side said in a statement on its Facebook page that they have terminated his contract.

The Straits Times understands he was in the second year of a two-year deal and has seven days to appeal against the decision.

On Monday, the Singapore Premier League club announced the suspension of the 34-year-old “for his refusal to play” against the Young Lions at the Jalan Besar Stadium last Saturday “when called upon to play in the match”.

In that game, Zacharial Leong, 23, started in goal for the first time this season for Balestier. They were 4-0 down at half-time against the bottom side and eventually lost 4-2.

Zaiful, who has three caps for Singapore and played more than 200 games for Balestier since joining from Gombak United in 2013, could not be reached for comment.

Balestier are now second from bottom in the eight-team league following a winless run of 10 games.

Zaiful’s termination means they will be without their first choice goalkeeper when they host Tampines Rovers at the Toa Payoh Stadium on Thursday.

The custodian started 13 out of 15 games this season, including the 1-1 draw against title favourites Lion City Sailors on Aug 8.

But the Tigers have also rotated between four goalkeepers this term, with Martyn Mun, 21, replacing Zaiful in the 0-0 draw against Albirex Niigata in March, while Riki Kimura, 20, played the full 90 minutes in the 3-1 defeat by Geylang International in July.