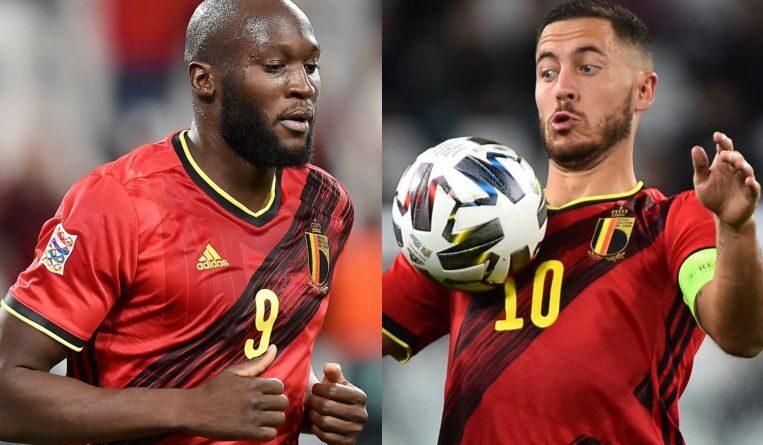 “They both got overloads in their muscles in different areas, and we didn’t have the facilities in our camp to be able to work the way we like to work with our medical people, so we had to send them back to Belgium,” Martinez told reporters.

Hazard left the field with a quarter of an hour remaining in Belgium’s 3-2 semi-final defeat to France on Thursday night, while Lukaku played the full match.

The Chelsea forward even thought he had scored a late winner against France, only to see it ruled out for offside and then watch Theo Hernandez net late to send Les Bleus to Sunday’s final against Spain at the San Siro in Milan. 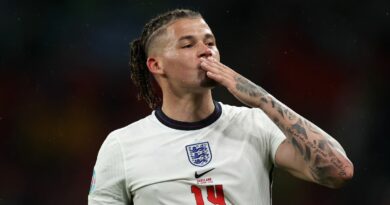