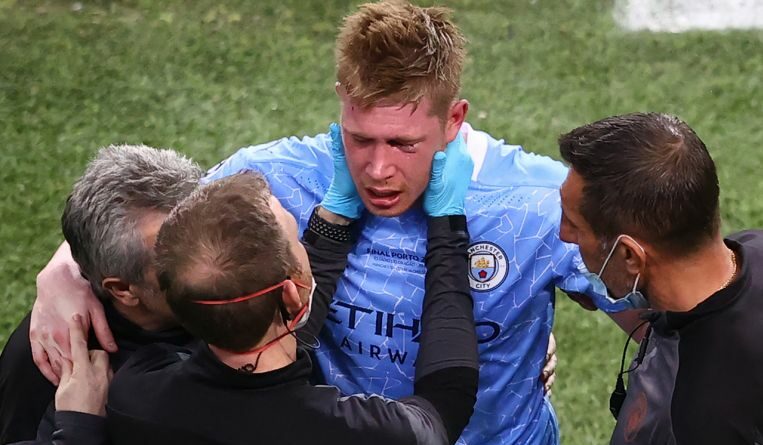 The 29-year-old midfielder was helped off the field in tears after colliding with Antonio Rudiger on the hour mark in Porto and his left eye immediately appeared swollen.

Without his creativity, Chelsea comfortably held out for a 1-0 win to keep City waiting for Champions League glory.

“My diagnosis is acute nose bone fracture and left orbital fracture. I feel okay now. Still disappointed about yesterday obviously but we will be back.”

Belgium’s first match of the postponed Euro is on June 12 against Russia in Saint Petersburg.

Roberto Martinez’s team then face Denmark and Finland in what should be a comfortable Group B for the top-ranked side in the world.

Derby, Bristol City and Hull are all in for Colchester’s Szmodics 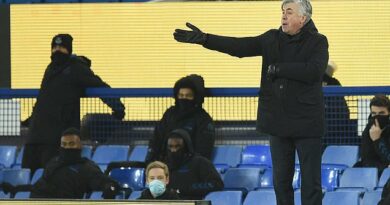 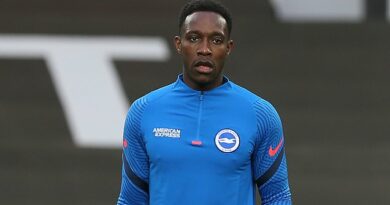