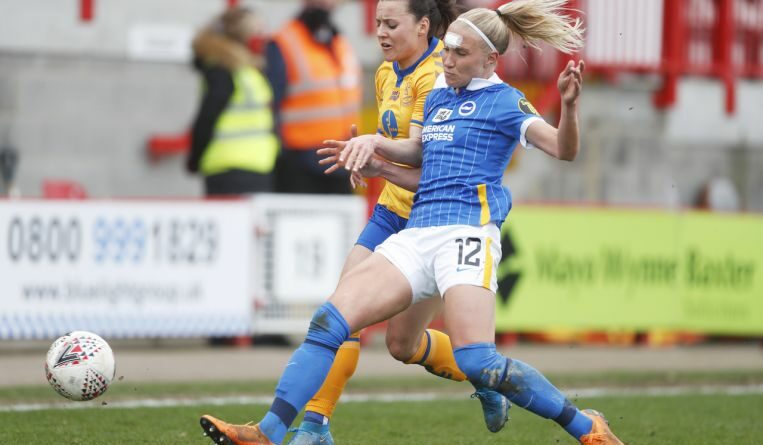 LONDON (REUTERS) – The European Club Association (ECA) is excited by the prospect of a women’s Club World Cup being set up “fairly soon” and sees the tournament as part of its strategy to help develop women’s football, chief executive Charlie Marshall said.

The ECA, whose members include all of Europe’s biggest clubs, is due to launch the “Be a Changemaker” strategy for the women’s game later on Monday (March 29).

The plan is committed to “driving sustainability within the game, identifying new commercial opportunities and creating new women’s football clubs across Europe”, the ECA said.

The men’s Club World Cup has been running since 2000, with winners of major intercontinental competitions playing each other in a knockout format.

Bayern Munich are the defending champions.

“The prospect of a Club World Cup, fairly soon in the women’s game, assuming that calendars can be resolved, is a really exciting one and I know Fifa is very keen on it as well,” Marshall told reporters.

“In the women’s game there is much more potential, much more quickly, to develop global competitive balance.”

ECA’s new head of women’s football Claire Bloomfield said there were also plans for a second-tier European competition, like the men’s Europa League, for women.

“We have a responsibility to explore all opportunities that can help grow the competition landscape, both on a European level with a second-tier competition and then on a much more global scale, with a possible Club World Cup,” Bloomfield said.