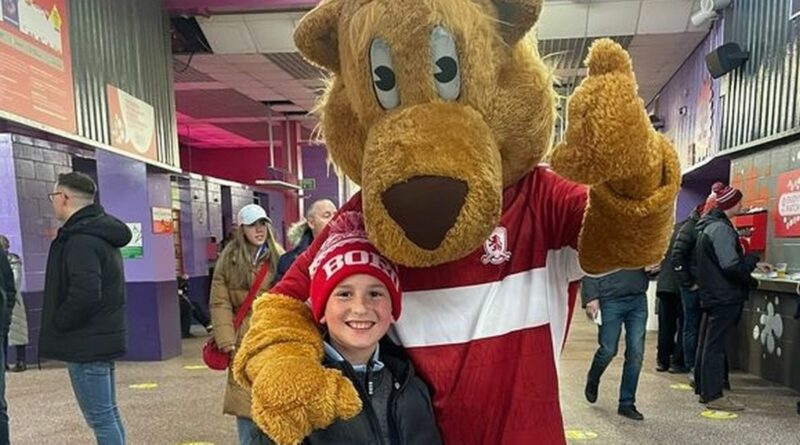 A nine-year-old Middlesbrough fan has suffered second degree burns after a piping-hot cup of Bovril was dropped on his foot at the Riverside Stadium.

Young Theo Baverstock was queuing with dad Graeme ahead of Boro's Championship clash with table-toppers Fulham last Wednesday when the incident took place. An unknowing spectator turned around before accidentally dropping the boiling beverage on the youngster's foot.

Instead of witnessing Aleksandr Mitrovic's winner for the Cottagers against his beloved Boro, Theo was rushed to A&E where he was treated for second degree burns after the liquid seeped through his shoe, and sock, before scalding him. Dad Graeme recounted the traumatic ordeal in detail while expressing his empathy for the spectator who spilt the steaming drink.

Speaking to TeessideLive, Graeme revealed: "We went to the Boro game and we were stood in the queue and a gentleman turned around with a cup of Bovril. He dropped it by accident and it went straight onto Theo's foot.

"Straight away he started screaming so it's gone through his shoe and his sock. First aid got involved as did the club doctor and he got taken straight to hospital where they found he had second degree burns.

"I felt really sorry for the gentleman who dropped it, he didn't mean to do it and it was a total accident. Theo is quite shook up, he's just had it re-bandaged. He's had to go every two days to the hospital for checks on it.

Do you think football stadia should consider the temperature at which they sell hot drinks? Let us know in the comments section. "He's got a bit of an infection in it and he has to go onto antibiotics. It looks quite bad at the moment. I just wanted to say that it could happen to anyone."

Middlesbrough staff and first-aiders were on the scene in minutes and police assisted by allowing Graeme to drive his car close to the ground in order to allow him to swiftly transfer his son to hospital. Theo's dad lauded the "amazing" work of everyone who came to his son's aid, but urged football stadia to contemplate changing the temperature at which hot drinks are served given the evident risks.

He added: "I've got nothing but praise for the staff, the club have been great and they've contacted me as well to see how he is. They didn't have to do that.

"It's one of those unfortunate things but I do think to myself, it's that hot it's gone through his shoe, sock and he's still getting second degree burns from a drink that served within a crowd. When you're in the queue you're touching shoulders, it could have landed on his chest – it could have been so much worse.

"It's more why is it being served so hot. I'm not wanting to blame anyone but I don't see how it can be so hot. Someone could knock it over anyone and it's going to affect them like it did Theo.

"I want to thank everyone with how much they've helped but I wanted to get the awareness out that this can happen to people. Is it too hot? Is it worth looking at? It could have been an even smaller child stood there and it wouldn't have been their foot it landed on." 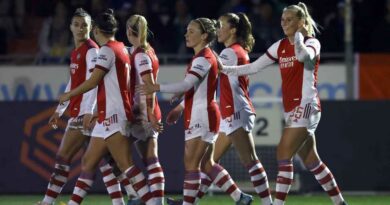 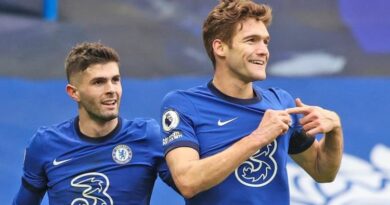