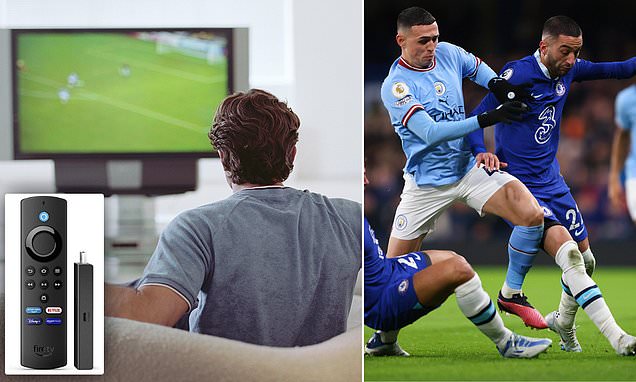 Football fans raise eyebrows at police decision to visit 1,000 homes where illegal Premier League streams are being watched as Football Supporters Association claim top flight only has itself to blame with TV schedule causing ‘all sorts of problems’

The Football Supporters Association has suggested the Premier League and TV companies only have themselves to blame amid reports of a police crackdown on illegal streaming in the UK.

It was revealed on Monday that police will visit 1,000 homes in the coming days to warn fans they could face prosecution if they continue to watch matches illegally.

Anti-piracy investigators from Federation Copyright Theft (FACT) are working on ‘Operation Raider’ to warn offenders of potential consequences, which could see them served with notices, as well as being told to stop streaming with immediate effect. 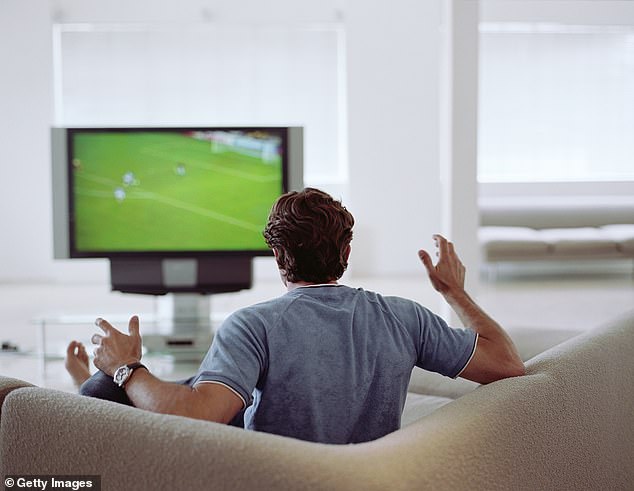 The decision to target the average fan has raised eyebrows, with some supporters suggesting that streaming would not be an issue were it not for the huge amount fans have to fork out to watch Premier League action – which is currently shared by three providers in the UK.

To subscribe to Sky Sports, BT Sport and Amazon Prime would cost the average fan more than £700 a year, with Dan Cook, host of the HLTCO Football Podcast, stating: ‘If people didn’t have to pay upwards of £100 a month for Sky Sports (and still not get access to so many of the games being played every week) illegal streaming wouldn’t be a problem.’

And that sentiment has been echoed by the FSA, who have raised concerns over the broadcast schedules impact on how fans are able to watch their own team. 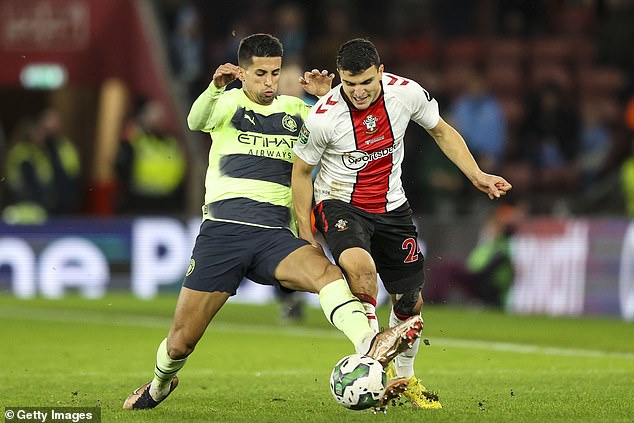 A spokesperson for the FSA said: ‘The sheer number of games broadcast causes all sorts of problems for match goers as kick-offs are shuffled around the calendar to suit TV.

‘Away supporters in particular find it difficult to make fixtures which are scheduled at unsociable times and top-flight fans then have to subscribe to three different providers if they want to watch their team’s games that way.’

The FSA, who have yet to be approached by any fan to have been approached by police, have previously warned against an increased number of televised matches in the UK’s top flight, writing to Ofcom to voice their concerns in 2014.

Currently, Sky Sports shows 128 games a year in the UK, while BT Sport are able to show a further 52. Amazon Prime have the right to a further 20 exclusively live fixtures.

Could Partey pursuit spell the end for Matteo Guendouzi at Arsenal? 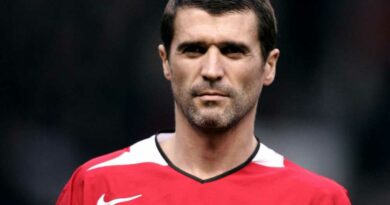 On This Day in 2005: Roy Keane leaves Manchester United 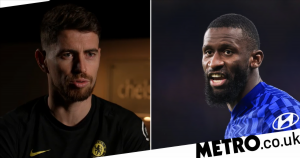