SINGAPORE – As the dust settles on the Lions’ third straight Asean championship group-stage knockout, The Straits Times understands that the Football Association of Singapore is searching for a permanent national coach to take over from interim trainer Fandi Ahmad.

Most local football observers ST spoke to felt that:

• The new man must be appointed as soon as possible to ensure a smooth transition, even though the next Fifa window for international games is in March.

• Fandi must continue to play a part in the senior set-up even as he focuses on leading the Young Lions at next year’s SEA Games.

Former national goalkeeper and two-time AFF Championship winner Lionel Lewis said: “It is very important for the team and the new coach to get to know each other quickly, so that everyone involved is clear about the direction, formation, playing style and tactics.

“Even Raddy (Avramovic, former national coach) took some time to gel before he went on to win three Asean titles. A foreign coach will most definitely need time to understand our unique culture, and Fandi should assist him.”

The Lions gave fans room for optimism in wins against Indonesia (1-0) and Timor-Leste (6-1), with young talents such as defenders Irfan Fandi, 21, and Zulqarnaen Suzliman, 20, midfielder Jacob Mahler, 18, and striker Ikhsan Fandi, 19, given their baptism of fire.

The new man is expected to build on what Fandi has started – rejuvenating the squad and continuing with a positive approach.

R. Sasikumar, the defender who scored the winner in the 1998 Tiger Cup final, said: “We saw the euphoria at our home games and the fans now have some belief in the way Singapore are playing.

“There is some momentum now, and a core of players such as Zulqarnaen, Irfan, Ikhsan, Shakir Hamzah and Hariss Harun. I hope more can go and play in a better league overseas and improve like how Gabriel Quak did after playing in Thailand.”

Former Home United and Hougang United coach Philippe Aw added: “Fandi has done well to introduce young players to ensure there is competition for places. He has brought some excitement back and this must continue.

“Inexperience is bound to show when you blood youngsters but, if we don’t do it now, then when?

“The new coach must be given time for his plans to bear fruit.”

Lewis hopes that the new coach is one who can work on weaknesses such as the lack of concentration and help to widen and deepen the pool of goalkeepers and strikers.

“Singapore need to play more high-quality opponents to drill it into their minds that they cannot afford to switch off throughout the match,” he said.

“We also need more options in goal and up front. I don’t see any young goalkeepers after Izwan (Mahbud). Compared to my time when we had six top strikers, the current team need more clinical strikers, as Shahril Ishak and Khairul Amri are already in their thirties.”

Aw feels that communication and teamwork among stakeholders will be key in determining the Lions’ success under new leadership.

He said: “Those who claim to have Singapore football’s interest at heart will have to help the new coach, especially the Singapore Premier League clubs where the next crop of national players will come from.

“We have just six senior local clubs… they should try and work together like they do in Germany or Japan, and play generally positive football that is geared towards the bigger good of the national team.” 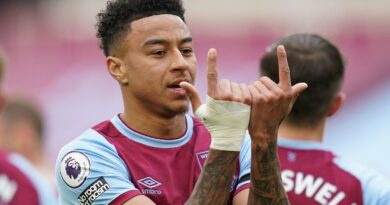 Is Newcastle vs West Ham on TV today? Kick-off time, channel and how to watch Premier League fixture 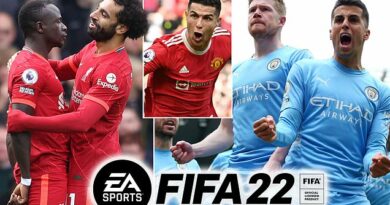 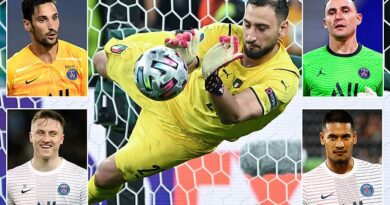